Get (and give) all of the driving games. 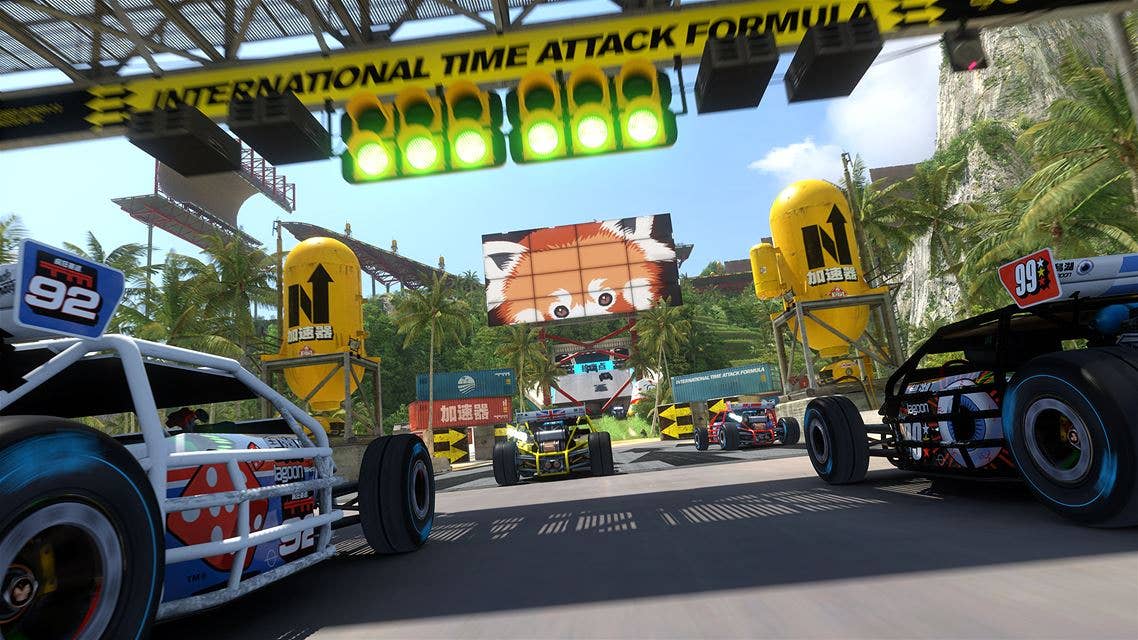 Car guy? Gamer? Yeah, me too. Good news for us then: Microsoft is doing Black Friday right this year. The Xbox Store has announced its early Christmas shopping discounts, and they include deep cuts to the prices of over 250 games, from sports to shooters to strategy. Some even come in under $10, ideal stocking stuffers. And, yes, more than a few of these are driving games, big boy sims and arcade burners.

Here, a rundown of a few auto-related games now available from the Xbox Store at a substantial discount:

The Crew - Far from the best graphics or physics engine, but offers a unique proposition: a free-roaming online world based on an actual map of the United States. Hooning around your own digital neighborhood is neat and slightly eerie experience. ($9.99)

DiRT - The best rally sim out there. True to the sport, gameplay is rewarding, raw, and pretty damn difficult to master. And, lord, the car list is a dream, everything from old Group B Audis and Lancias to the Peugeot 205 Pikes Peak slayer and modern Imprezas. ($24.00)

Forza Motorsport 6 - You already know it’s fantastic, and probably already own it. But the best gift can be giving. So get someone else hooked, because it’s more fun putting somebody you actually know into a wall at Road Atlanta over Xbox Live than a stranger. ($25.00)

F1 2016 - After eight installments, Codemasters’ gameplay is pretty refined. There's a bevy of upgrades this year, and everything is officially licensed by F1. That means legit cars, drivers, and circuits. This sim was just released in August, so it’s actually up to date, with the Haas F1 Team and new European Grand Prix. ($32.99)