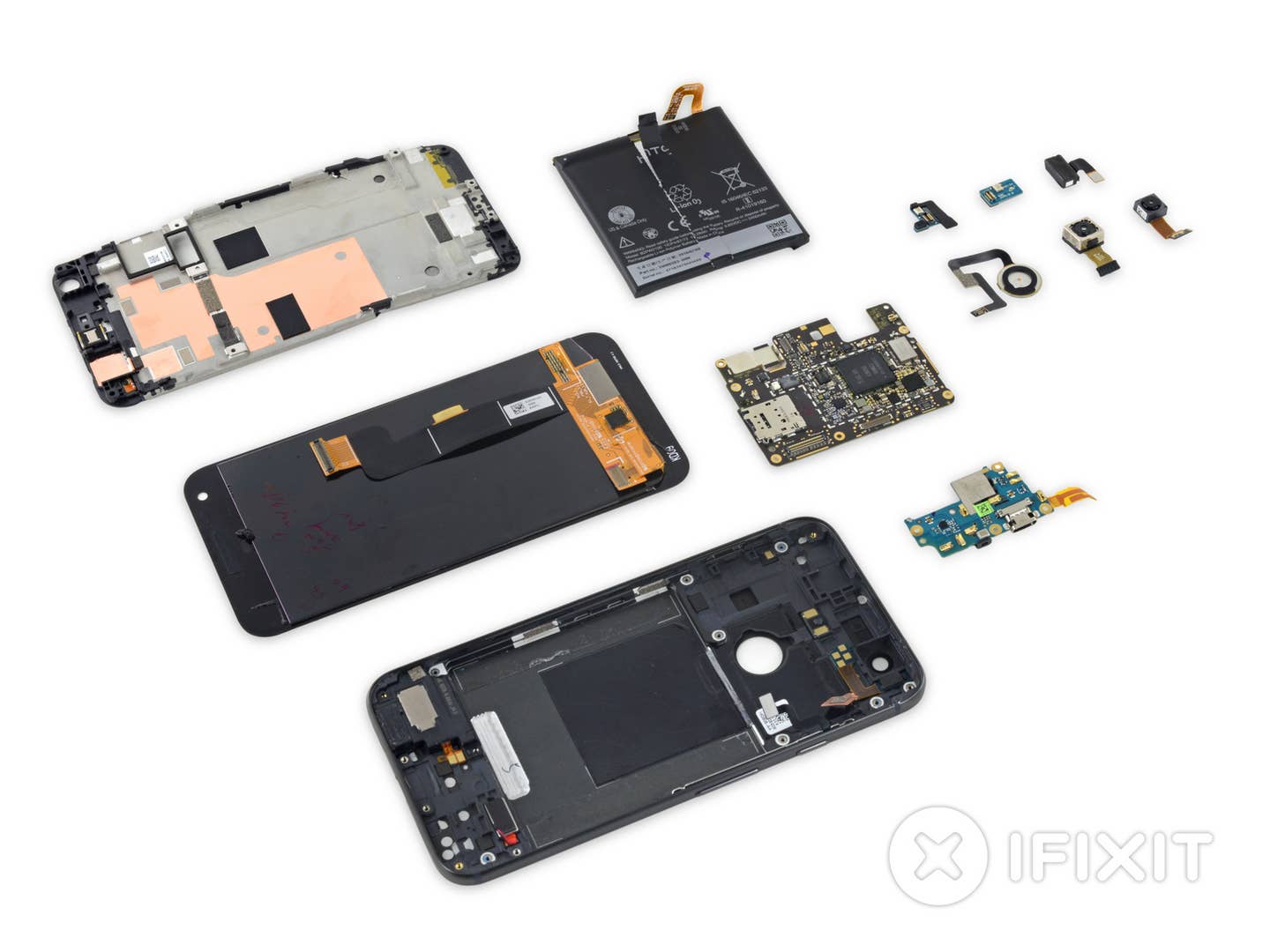 If you’re mechanically inclined, and have a knack for going hands-on, likelihood is you see the world a little differently than most folks. Fiddling, wrenching, knocking it down and putting it back together—that comes natural, whether “it” is an old turntable, mechanical watch, carburetor, handgun, or small electronic device.

So maybe you’re staring at your new Google Pixel smartphone—and you very well might be, seeing as ‘Blue’ versions sold out within minutes of launching last week, and all other models are currently backordered in North America—thinking: What’s the sucker look like inside, and how does it all work?

That’s what makes iFixit so cool. For the uninitiated: This website, launched in 2003, is a gold mine for information, a boon to the DIY-minded electronics enthusiast. iFixit, which is largely crowd-sourced, counts some 1.2 million users among its ranks. They’ve posted over 22,000 tutorials covering nearly 7,000 devices. Think of it as the world’s slickest online repair café. Now, the staff has gotten hands on a Google Pixel XL to do a proper teardown. Turns out, it’s a pretty clever little modular setup.

For a peek into the guts Google’s new smartphone, check out iFixit’s write-up and subsequent findings here.