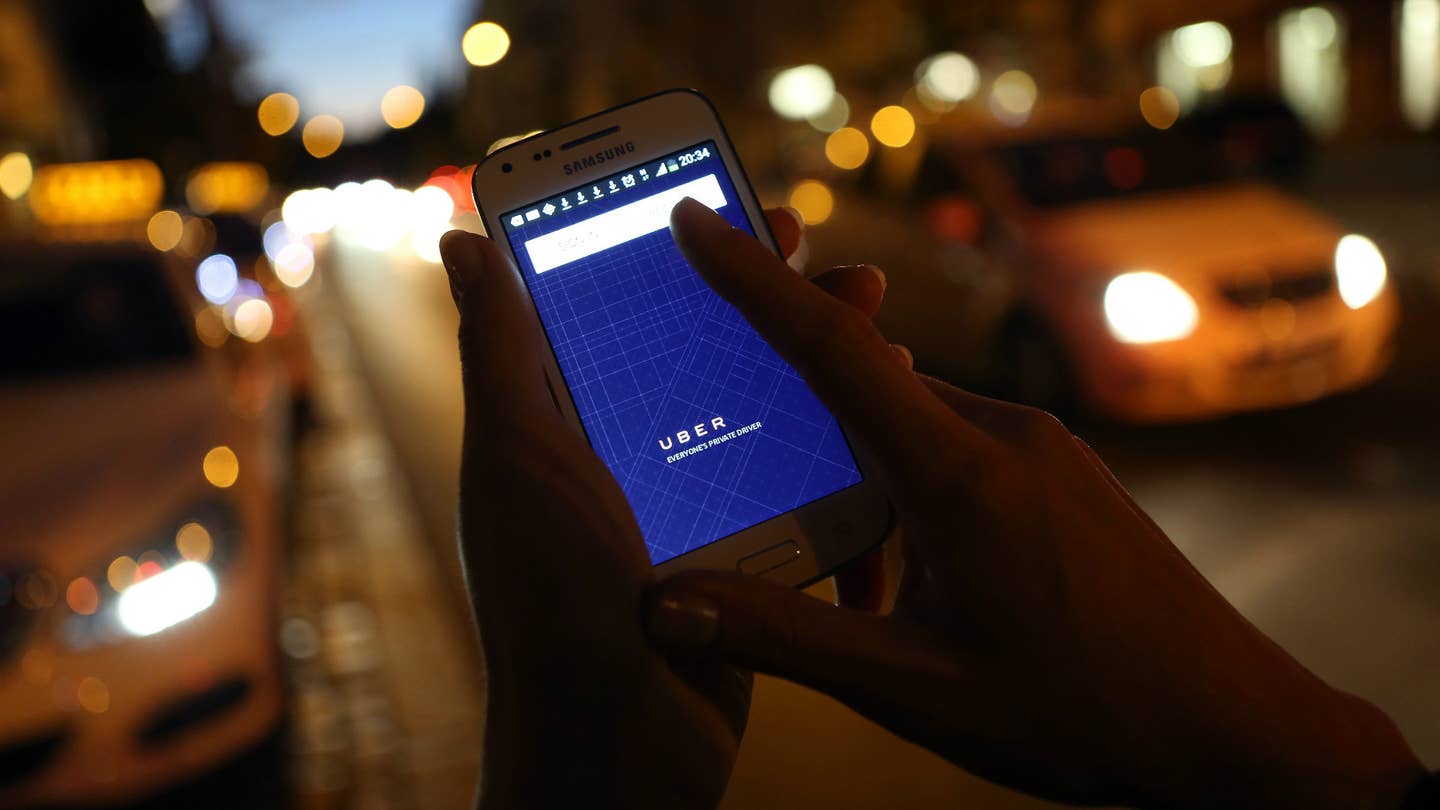 During Uber’s relentless march toward ubiquity, the company has managed to rub some people the wrong way. (See: French cabbies, Jerry Seinfeld’s wife, the entire city of Austin, Texas.) But nothing drags up ire from Uber critics like surge pricing. Two years ago, the demand-based fare multiplier set off a social media firestorm when it kicked in during a terrorist attack in Australia. In May, Uber claimed that it’d be doing away with surge pricing. Which is true. Kinda.

Uber announced its new “no surprises” billing structure via blog post on Friday and, yes, the surge pricing is gone. Or, at least, the surge pricing notification is gone. Rate increases during periods of increased demand remain, but will now be folded into the total charge. So, instead of being informed of—and then accepting, a fare multiplayer—Uber will now simply fold it into the total charge. Upside? As part of the new scheme, riders will be presented with the cost of every ride upfront, before booking. No more silly estimating and multiplying. Just a price. Take it or leave it.

So, does ditching the notification and offering pre-ride prices make Uber more transparent? Or is the company just further obfuscating price gouging? That's a matter of opinion. The matter of fact: Uber is fully committed to keeping its fares fluid, and your drunk ass can still expect to pay a king's ransom to get crosstown during a blizzard this New Year's Eve.