Artificial intelligence is coming to the automobile. Here’s a strange and hilarious reminder that tech has a long way to go. 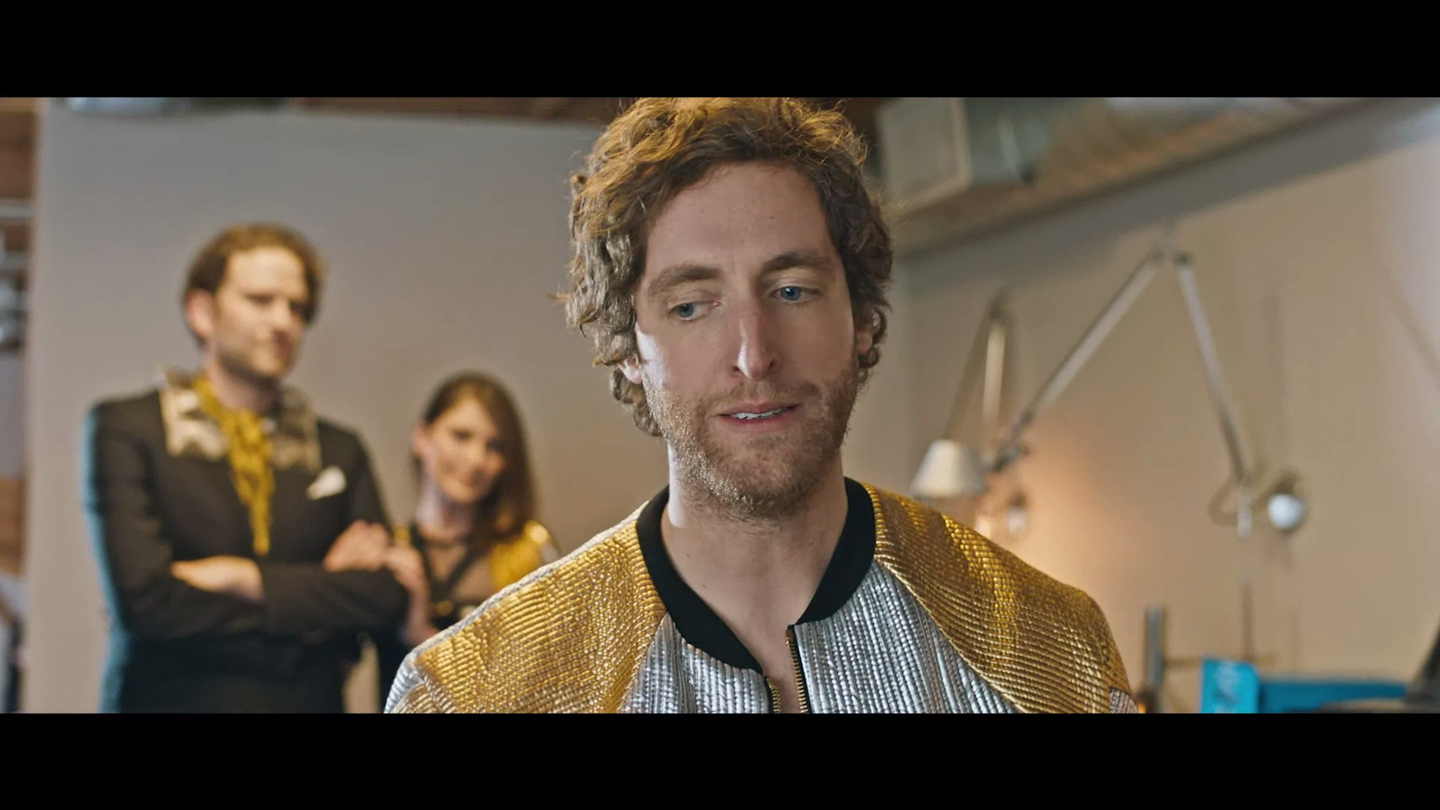 The automobile and artificial intelligence grow inexorably closer every day. During the next wave of automotive human-machine interfacing, AI will unlock true gesture and speech recognition; for self-driving cars, it’ll be the machine’s eyes and ears, the keys to its sensor fusion brain. That’s why Toyota has invested $1 billion into specialized R&D. Also why Elon Musk is scared shitless. Some days, AI looks to be on the cusp, moments away from a breakthrough. Others, it seems hapless and futile and an eternity away from achieving anything worthwhile.

Today is the second kind.

Behold Sunspring, a new short science-fiction film from director Oscar Sharp, the entire nine minutes of which are absolutely worth watching. Not because the movie is very good, but because it’s very bad. Or, rather, why it’s very bad: The screenplay for Sunspring was written entirely by an AI named Benjamin.

The brainchild of Ross Goodwin, a researcher at NYU, Benjamin relies on long short-term memory recurrent neural network, or LSTM for short. It's basically complex text recognition, the kind that can ghost-write simple business letters. But instead of feeding Benjamin corporate mush, Goodwin and Sharp decided to try feeding it (him?) dozens of Seventies and Eighties sci-fi scripts. Movies like Total Recall and E.T. and Aliens, plus Stargate: SG1 and every episode of X-Files. Benjamin analyzed each, learning trends, then to predict which letters followed which, then how to stitch together phrases that replicated the patterns of those from the source material. Goodwin even programmed Benjamin to mimic the structure of a screenplay, spitting out blocks of dialogue and even stage direction.

So, yes, an AI wrote a script, and some guys made it into a legit short film. Of course, Benjamin and the tech found in cars are only related in the broadest sense. But still. The result of an algorithmic movie is hilarious and fascinating, and a reminder that AI still has a long way to go.

You can watch Sunspring in its entirety and read an interview with Ross Goodwin and Oscar Sharp here.