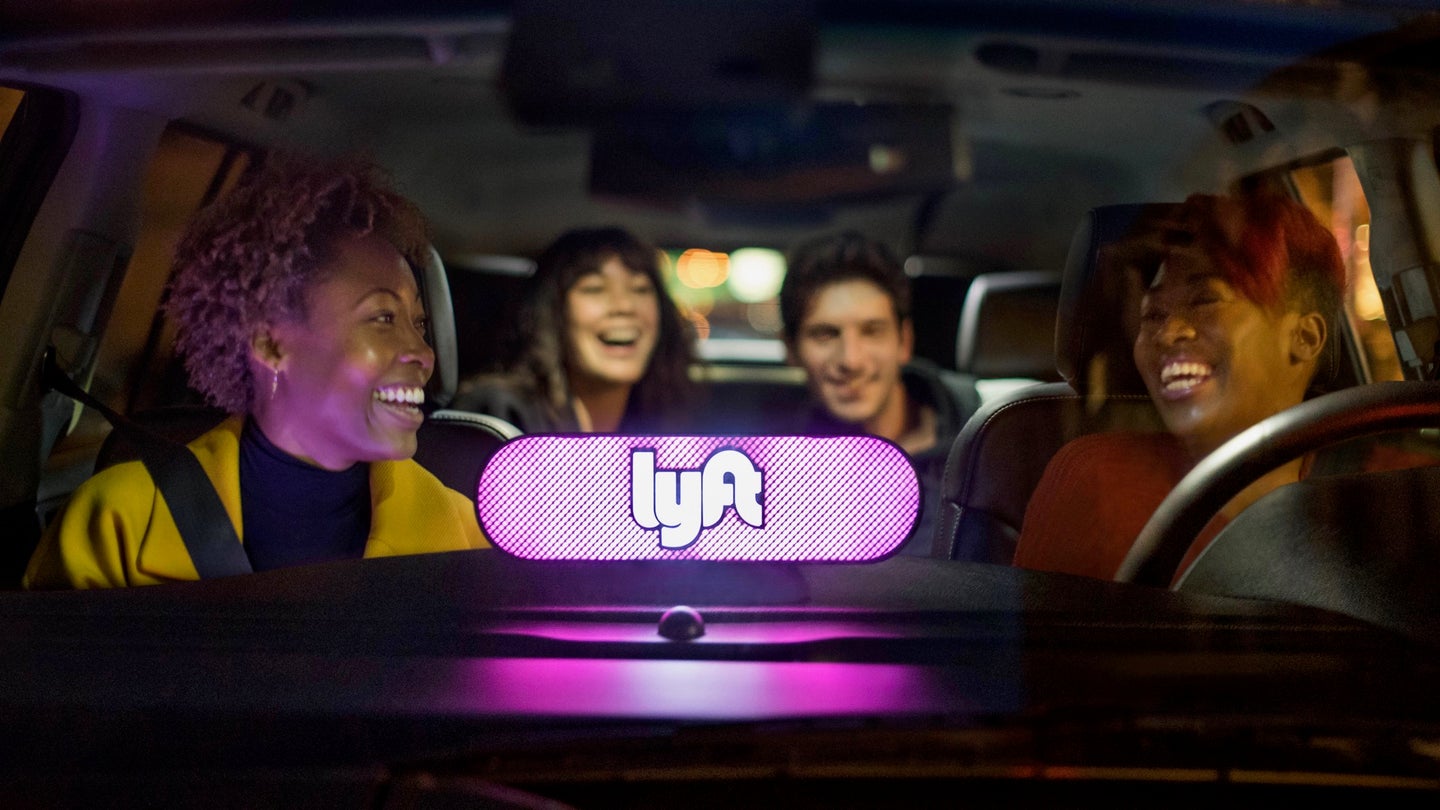 Ride-hailing companies have been criticized for forcing drivers to foot most of the cost of driving, but Lyft is making an effort to even things out. The company is expanding driver-support services, including a program that provides rental cars to drivers. Lyft also hired two new executives to focus on driver services.

Later this year, Lyft said it will expand its Express Drive rental program, which provides vehicles to Lyft drivers who don't own cars or just don't want to use their own cars for ride-hailing services. In a statement, Lyft said it plans to double the Express Drive fleet, and eventually build up the program to the point where even drivers who own cars primarily use rentals for their work.

Express Drive launched in 2016 in concert with Hertz and Flexdrive, and Avis was added as a partner earlier this year. Lyft claims drivers have earned over $450 million through the program since its launch.

Lyft said it would also add a "more proactive customer support program" offering "proactive coaching, advice, and feedback to drivers," as well as add vehicle service centers. Previously referred to by Lyft as driver "hubs," it offers services such as discounted oil changes, charging for electric cars, and driver-support services like career coaching and assistance with filing taxes, according to Lyft.

2019 Toyota Avalon: A Big, Fancy Sedan With a Big, Fancy Face
The Drive
MORE TO READ