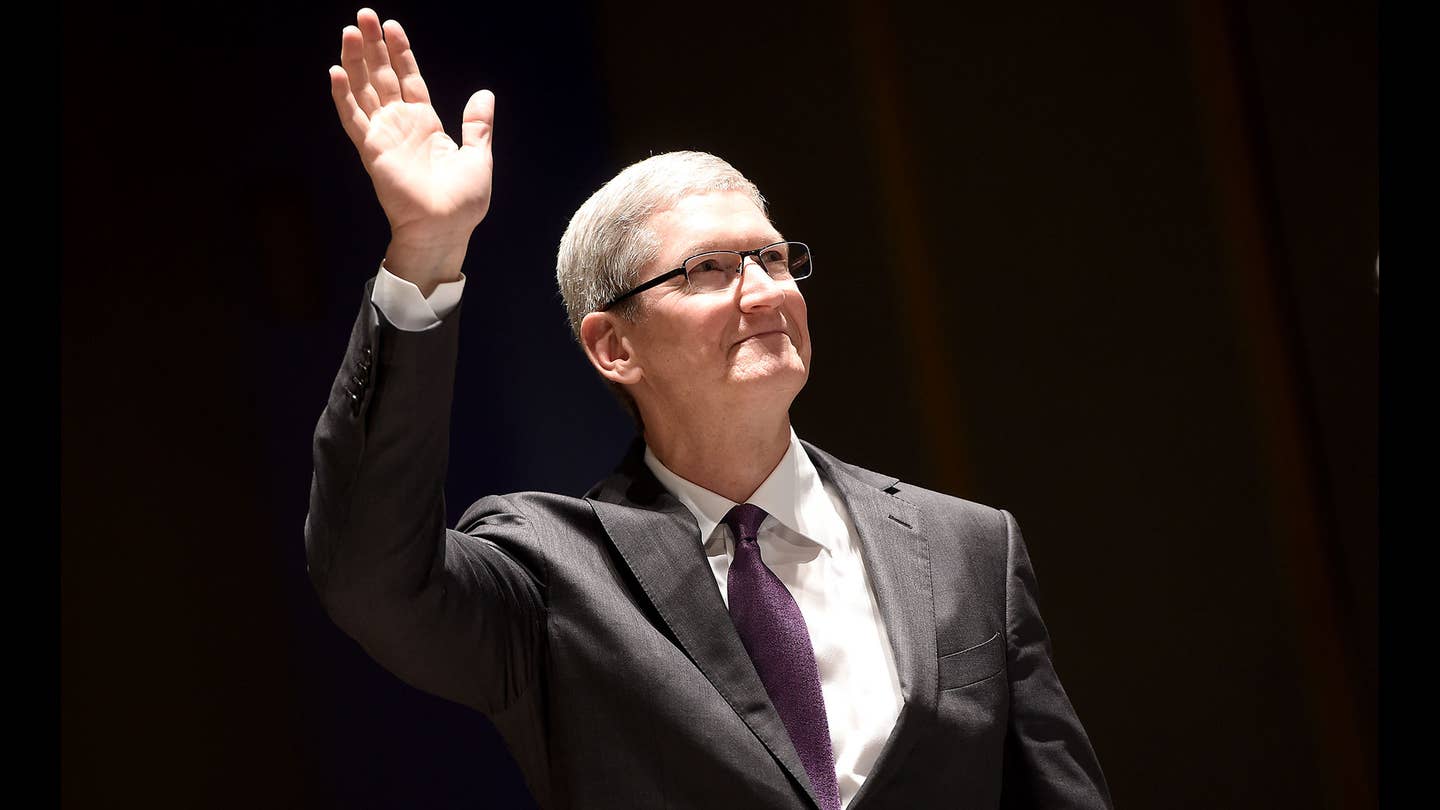 Hear that? No, it’s not another insufferable new U2 album that you didn’t ask for. The ears of Sunnyvale, California, may be on the bleeding edge of the self-driving-car revolution. According to a local news report, a commercial space rented by Apple is bringing the noise morning, noon and especially at night. Neighbors cite “sheets of metal slamming, clanking, almost a grinding sound,” according to a report by Bay Area CBS affiliate KPIX. “We don’t know what’s going on, but almost every night there is noise that wakes the dogs up,” said another subject. Such harshness is not consistent with the clean-aesthetic practitioners of Cupertino.

It may, however, be consistent with the grease monkeys that Apple has possibly hired to bang out the company’s long-rumored self-driving car. Under the rumored project name “Titan,” Apple is rumored to be developing a self-driving car presumably to compete with Google parent Alphabet’s very-much-confirmed self-driving car thing. The KPIX report notes that a June 2014 post on the Sunnyvale City Manager’s blog (read it here) makes mention of Apple renting a one-story space to use as an “auto testing facility.” Lest you think it’s all work and no play at 927 Kifer Road, the blog entry also notes that the space has a break room.

There’s something refreshing about Apple putting grinders to metal in a garage. That’s how Steve Jobs started the company, after all, and offers a warm, tactile counterpoint to Google’s aloof language regarding its project—which likely isn’t a car at all but just a system to control a car. Still, were we living in Sunnyvale, we’d want Apple CEO Tim Cook to kick us down some sweet Beats noise-canceling headphones.