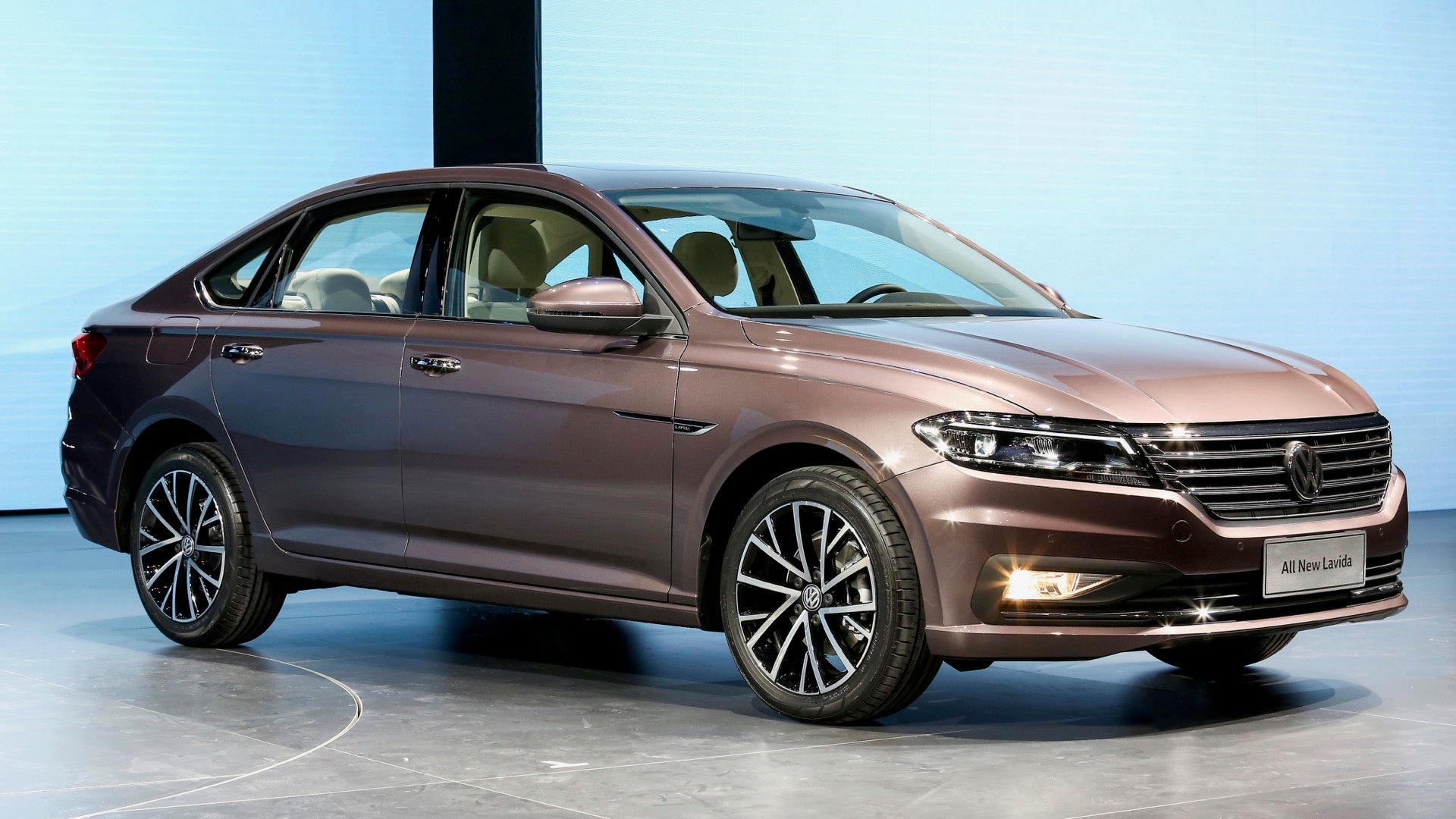 Volkswagen is in talks with Chinese Uber rival Didi Chuxing to manage a fleet of ride-hailing cars, and develop "purpose-built" cars for Didi, reports Reuters.

Under the proposed deal, VW will reportedly manage a fleet of about 100,000 vehicles for Didi, two-thirds of which will be the automaker's own cars, an unnamed Volkswagen executive told Reuters. Eventually, the two companies plan to collaborate on the design of new vehicles specifically tailored to ride hailing, including self-driving cars, the executive said.

Volkswagen has already taken shots at designing vehicles for ride-hailing services with its Moia electric van and autonomous Sedric concept. It's possible that their designs will influence the vehicles VW builds for Didi. The Chinese company reportedly wants vehicles with more luggage space but fewer seats, since most customers ride alone. Didi is also less concerned with aerodynamics and top speed because its cars spend most of their time puttering around in traffic, according to Reuters. So much for pushing the limits of car design.

This isn't the first time Didi has directly approached an automaker to provide it with cars. In February, it signed a memorandum of understanding with the Renault-Nissan-Mitsubishi Alliance that lays the groundwork for an electric car-sharing service in China. Didi has formed some sort of partnership with 31 automakers and parts suppliers, but those partnerships have yielded few tangible results so far.

Didi's courting of automakers heralds a major shift in the ride-hailing business. Currently, ride-hailing companies like Didi and rival Uber rely on cars provided by freelance drivers. But soon, ride-hailing services may own and operate their own fleets. This is already evident in the bulk purchases of cars from Volvo by Uber, and Chrysler and Jaguar by Waymo for conversion into autonomous vehicles.

Even if the much-discussed autonomous-car revolution never happens, ride-hailing companies may eventually need to buy their own fleets of vehicles in order to maintain a certain level of service. As the Didi-VW partnership is already demonstrating, transitioning to fleet buyers could also give ride-hailing companies more input in future vehicle design. That's good news for ride-hailing users, but not necessarily for consumers still interested in buying their own cars.