Richard Branson may also drop 'Hyperloop' from the company's name. 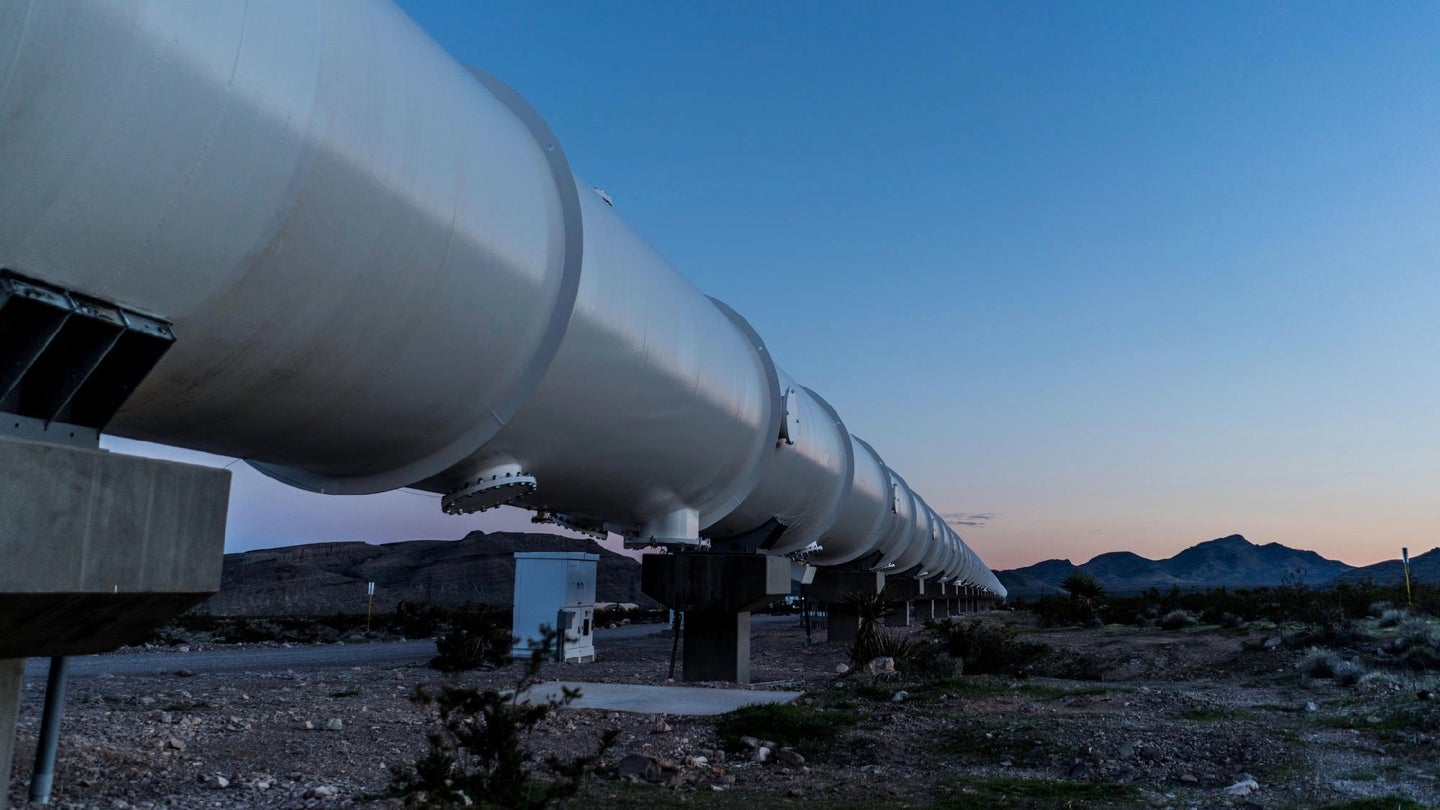 Richard Branson-controlled startup Virgin Hyperloop One is teaming up with DP World to launch a new company that will focus exclusively on shipping cargo via Hyperloop. Dubai-based DP World, which runs ports and shipping terminals, is already a Hyperloop One investor.

The goal of the new company, called DP World Cargospeed, is to create systems for the transportation of "palletized cargo," according to a joint press release. Transporting cargo has been discussed as an additional use for Hyperloops alongside carrying passengers, but the joint effort with DP World formalizes that as part of Virgin Hyperloop One's long-term plans.

The announcement didn't list any possible routes, but given that Virgin Hyperloop One has discussed building passenger-carrying networks for India, Saudi Arabia, and the United Arab Emirates, it's likely that the freight routes will be built in the Middle East or Asia. This would allow Hyperloop One and DP World to work with receptive local governments, which may limit the amount of red tape for what will be massive construction projects.

As with self-driving cars and delivery services, shipping freight may represent a lower bar for Hyperloop technology. Virgin Hyperloop One will have a chance to prove that its tech is safe and reliable without having convince people to strap in for a ride. If the freight-carrying system proves reliable, it could put potential passengers at ease.

The cargo service may not be the only major change afoot at Virgin Hyperloop One. Branson recently let slip to CNBC that he's considering dropping "Hyperloop" from the company's name. It's easy to see why he might want to do that.

The word "Hyperloop" originated with Elon Musk, who created the entire concept for this futuristic transportation system in the first place, and has since been adopted by multiple Hyperloop startups. Musk's Boring Company also appears to be working on its own Hyperloop system. Branson may want to set his company apart from these competitors, even though he is working with essentially the same technology.