The new 10-part National Geographic series hired Aronofsky to capture Earth's stunning landscapes and he turned to drones for the job. 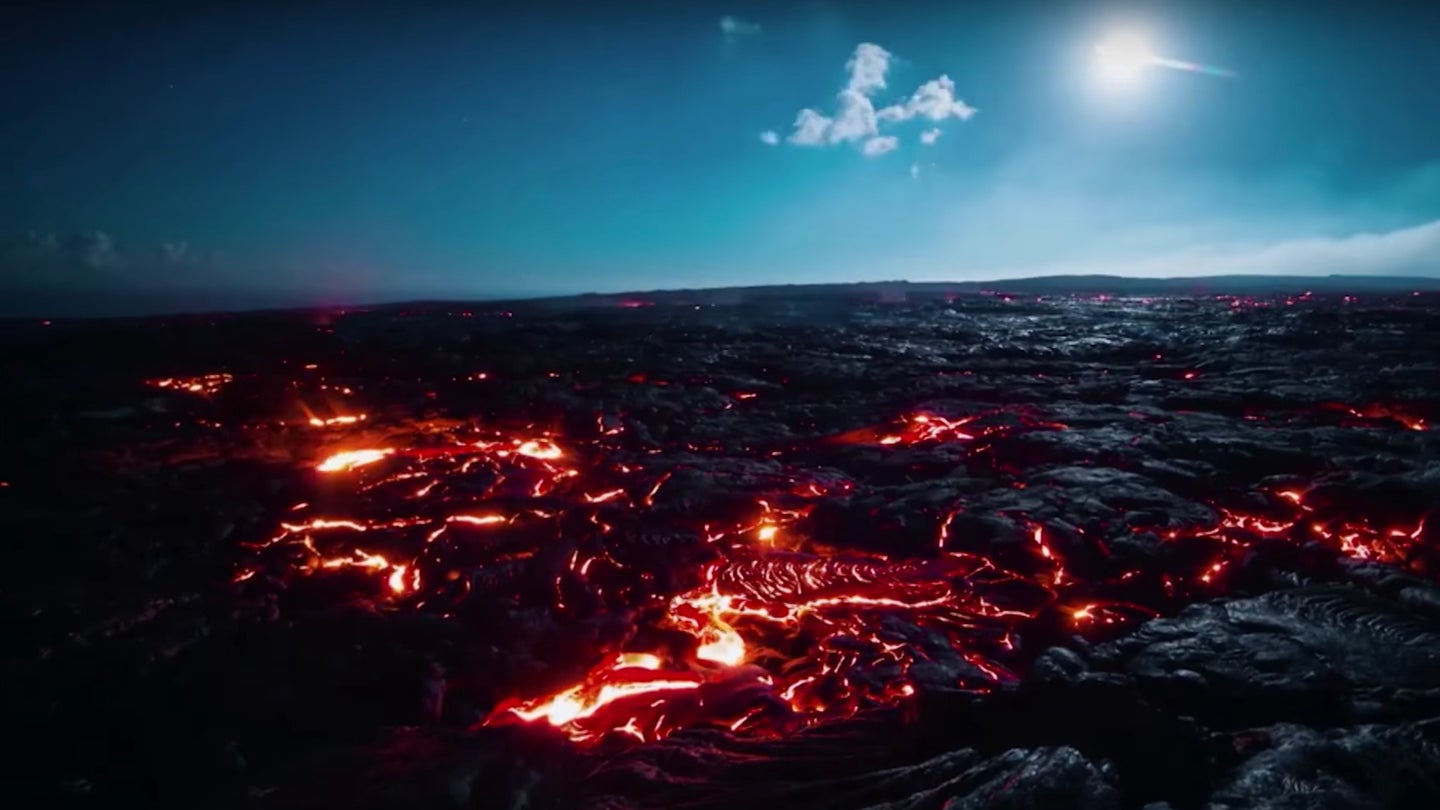 Darren Aronofsky has broken the mold in terms of conventional filmmaking throughout his career. Whether it was the immersive implementation of the SnorriCam for the director’s Requiem for a Dream, or using microscopic photography of biological cells instead of computer-generated visuals for key scenes in The Fountain, Aronofsky prioritizes the viewers’ engagement with the content, instead of potentially dazzling them with computer-generated imagery-rendered visuals. The filmmaker’s latest endeavor, a 10-part National Geographic series called One Strange Rock, seems to combine Aronofsky’s lust for beautiful visuals with the filmmaking tools most adequate to capture them as they should be. In this case, he turned to drones.

According to Wired, Aronofsky had already signed on to the project being produced by Jane Root of Planet Earth fame, but felt that a key component for its actual production was missing. Even though this new series, which focuses on the natural wonders and biochemical processes of our planet, had enough organic appeal at the core of its content, the director was unsure of how to capture this material in a way it hadn’t been before. The narrative solution proposed by Planet Earth producers Root and Vanessa Berlowitz was to use astronauts as the focal point of how to see the earth from a new perspective. And while that may have done the job in regards to narration and theme, it was the use of drones that served as the physical, visual component that complemented that idea.

“You’ll see a lot of drone shots and aerial shots and actually full frame camera shots where the camera’s spinning or turning, and this is something that you see a lot of in Darren’s films anyway,” said executive producer Arif Nurmohamed. “He’s always loved the spiral, and we had really strong justification for that particular visual. For astronauts, there is no up or down. What they see is something that’s constantly turning beneath them, and we wanted to reflect that.”

While this approach in terms of production isn’t anything particularly new, as we’ve seen drones employed in films, tv shows, and even newsgathering operations, Aronofsky is constantly trying to use the best tool for the job, which often leads to stunning reinventions of how to photograph certain phenomena. From all accounts, it appears that he may have done so again, with unmanned aerial vehicles accomplishing the shots he conceptualized. “It’s stunning,” said astronaut Nicole Stott, who worked aboard the International Space Station two separate times. “Even watching it on a computer screen, you get immersed in it in a way that just isn’t normal for TV.”

Speaking of watching One Strange Rock on your computer screen, take a look at the trailer for the 10-part series below. The cinematography certainly is stunning, with a lot of aerial shots prominentaly included.

While we at The Drive have yet to watch One Strange Rock, which premiered on National Geographic Monday, it’s pretty safe to say that the global community of camera-drone enthusiasts will appreciate the inventive ways in which Aronofsky employed this tech, to capture the thematic content at the core of this new show. If an amateur filmmaker can produce something as engaging as Ethos using accessible camera-drones, just think of how incredible Aronofsky's use of modern drone tech likely was here.