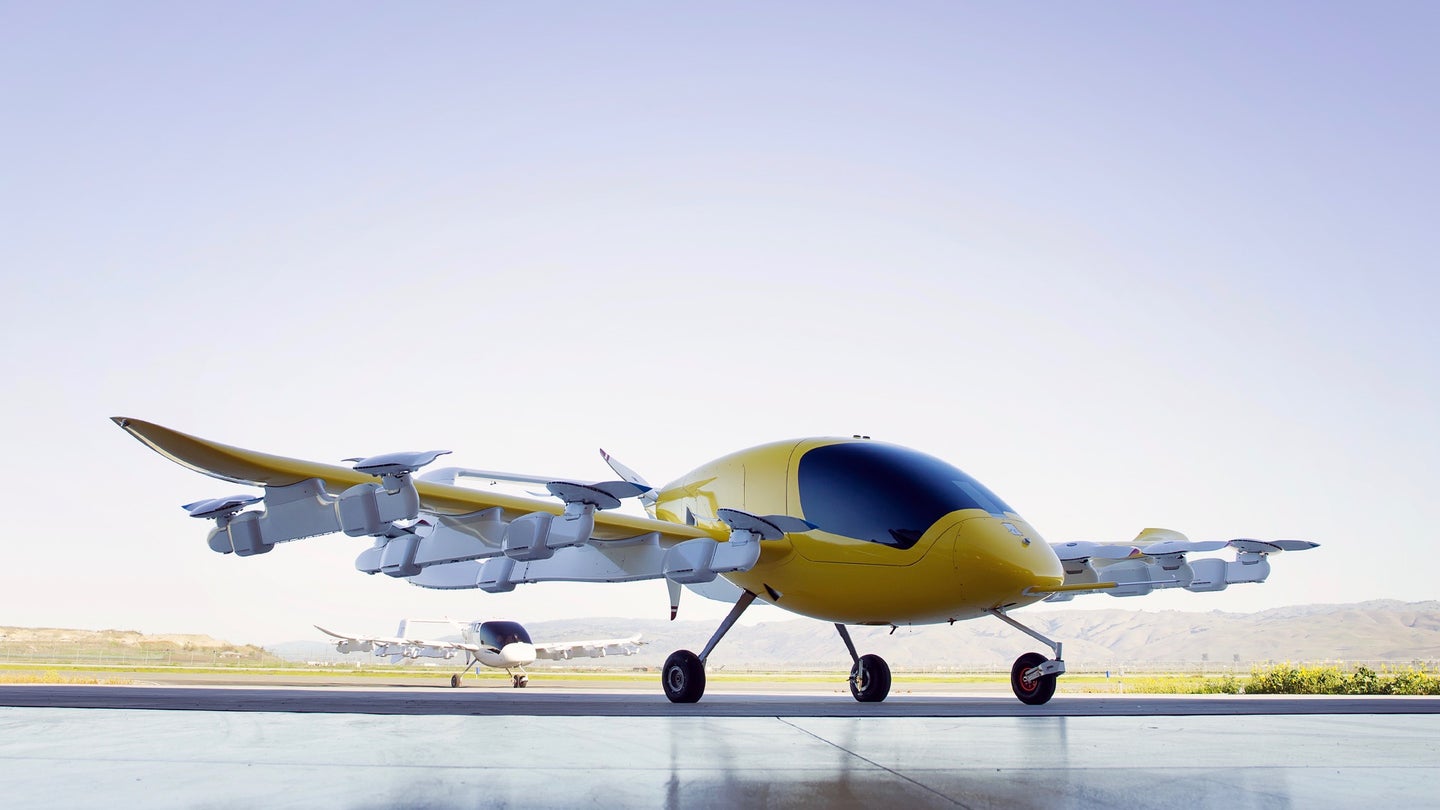 Kitty Hawk, the flying-car startup backed by Google co-founder Larry Page, just unveiled its first vehicle, named Cora, and revealed where it might start flying first. The company is negotiating with New Zealand over regulatory approval for a flying-taxi service. Kitty Hawk will set up its New Zealand operations through a local subsidiary called Zephyr Airworks.

In an email, New Zealand prime minister Jacinda Arden told The New York Times that Kitty Hawk's electric flying taxis could help the country achieve a goal of eliminating net carbon emissions by 2050. In a statement, Kitty Hawk said it chose New Zealand because the country has a "dynamic economy," making comparisons to the United States in the era of the Wright Brothers. Having government officials willing to support Cora probably helps, too.

Negotiations between Kitty Hawk and the New Zealand government have been going on for about 18 months, with multiple government agencies pledging to "streamline" the process of approval for a flying-taxi trial, according to Stuff. Kitty Hawk CEO Sebastian Thrun (who previously ran Google's self-driving car project), said the first thing officials asked was how they could make the regulatory process faster for Kitty Hawk. That's exactly what any company wants to hear.

The all-electric Cora uses 12 fans to take off and land vertically. Once in the air, it uses a single propeller to fly like an airplane. It can carry two passengers, has a range of about 62 miles, and a top speed of about 110 mph, according to Kitty Hawk. In the event of a complete loss of power to all 12 fans, the Cora is also equipped with a parachute.

The Cora already has experimental airworthiness certificates issued by both the New Zealand Civil Aviation Authority, and the United States Federal Aviation Administration. Kitty Hawk said it will continue to work with New Zealand's CAA to gain the certifications necessary for a commercial air taxi service. But Kitty Hawk isn't the only company trying to get flying taxis into the air.

Uber wants to launch a flying-taxi service in Dubai, Dallas-Fort Worth, and Los Angeles by 2020, and has even enlisted NASA to help. Airbus hopes to begin full-scale trials of the flying car developed by its Vahana startup by 2020 as well. Vahana's aircraft made its first test flight last month.