General Motors is bringing its Maven Gig rental service to Austin, Texas, allowing freelance drivers to borrow a Chevrolet Bolt EV for services like Uber and Lyft. Maven will deploy 20 of the electric cars in the Texas capital city.

Drivers can use Maven Gig vehicles for Uber and Lyft, as well as certain grocery and package delivery services. It allows drivers to work in the so-called "gig economy" even if they don't own a car, or maybe just don't want to expose the car they do own to extra wear and tear.

Austin has had a rocky relationship with the ride-sharing services Maven Gig is meant to support. Uber and Lyft left the city in 2016 after the local government passed stricter regulations. They returned in May 2017 after the Texas state legislature passed a bill overruling some of Austin's stricter rules.

Deploying electric cars in the daily grind of the Gig Economy has produced some encouraging data on range anxiety, according to GM. The company claims that, on average, Maven Gig drivers use more than half their Bolt EVs' EPA-rated 238-mile range every day. Furthermore, approximately 9 percent of trips exceed the EPA-rated range, GM said. The entire Bolt EV fleet has covered 6.5 million miles since February 2017, saving 250,000 gallons of gasoline, according to the automaker. 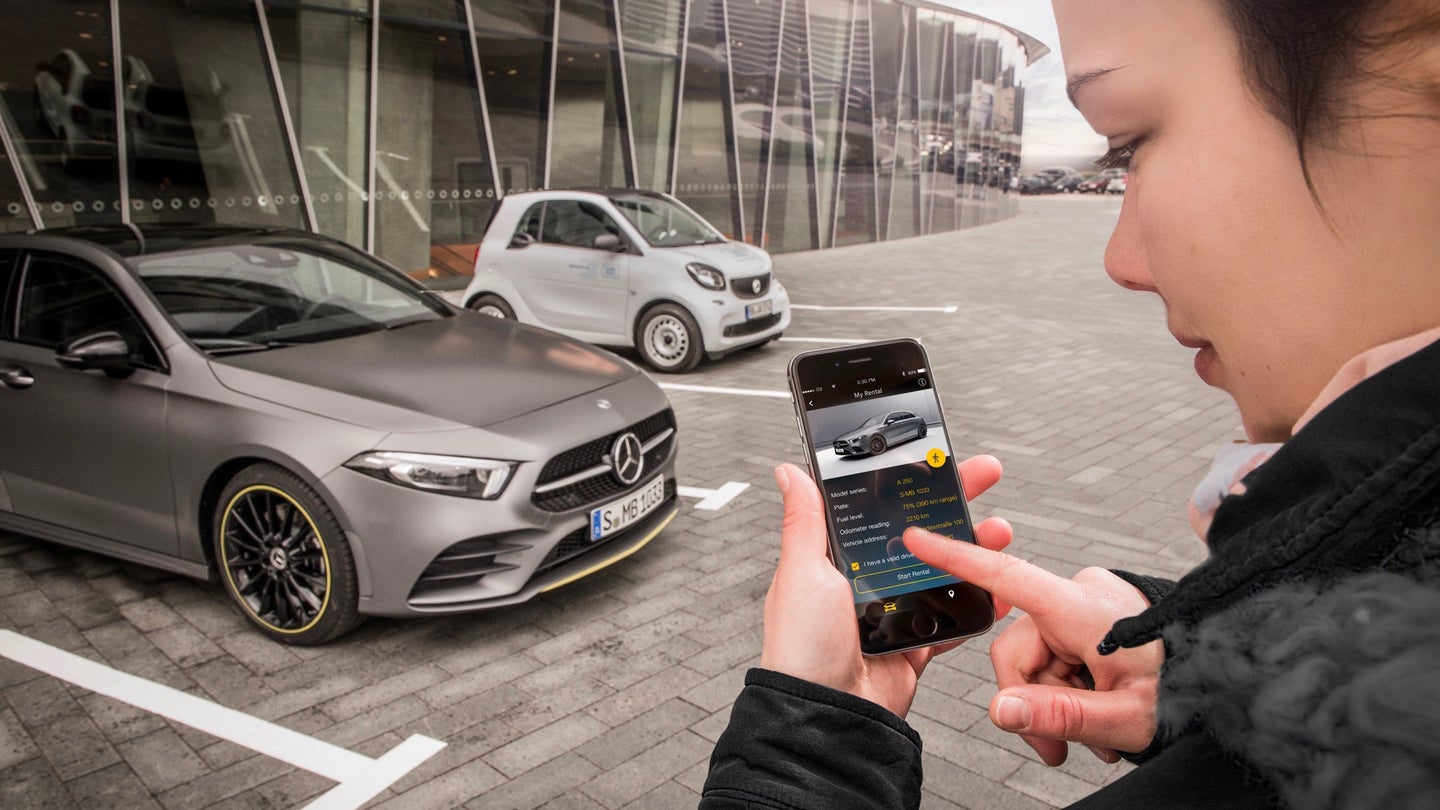 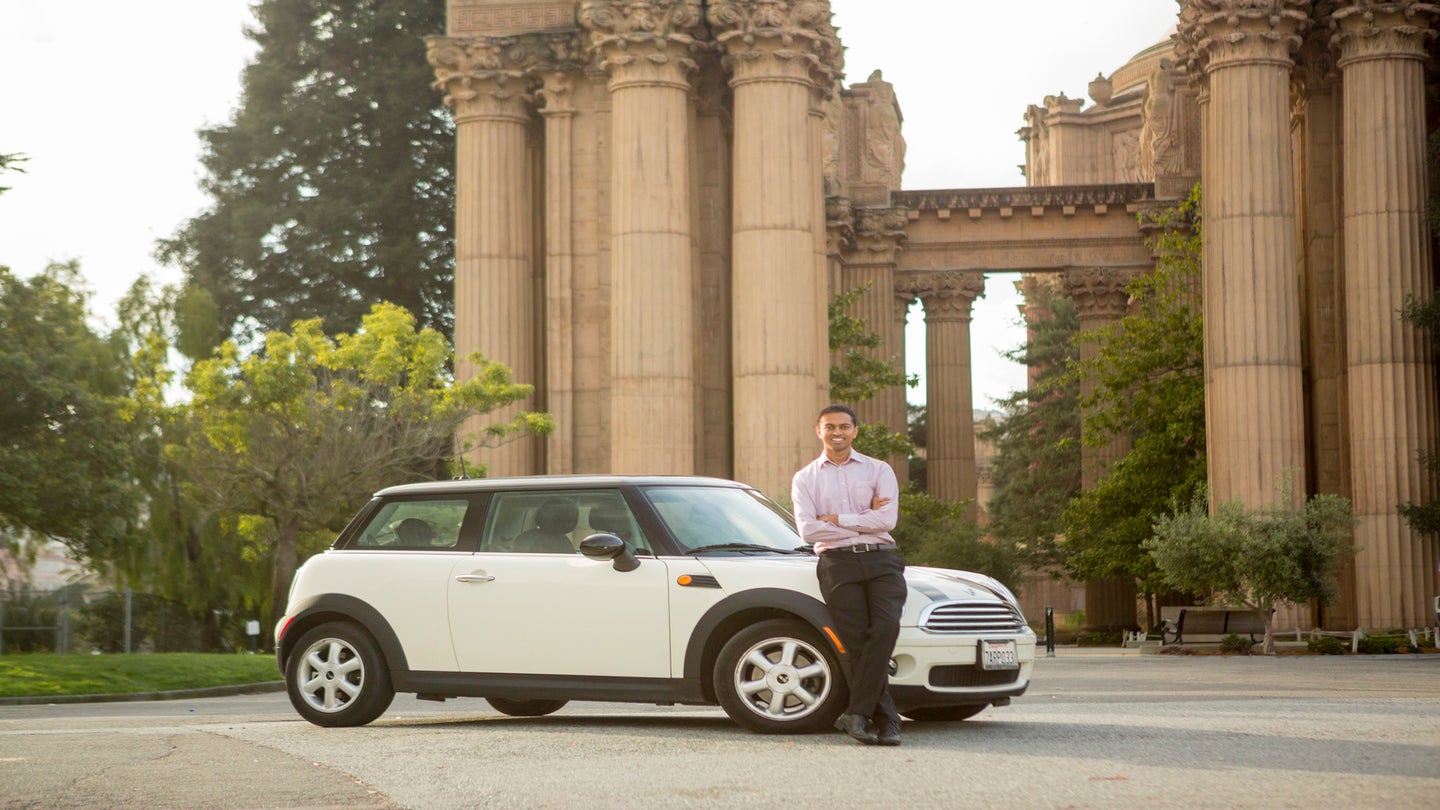 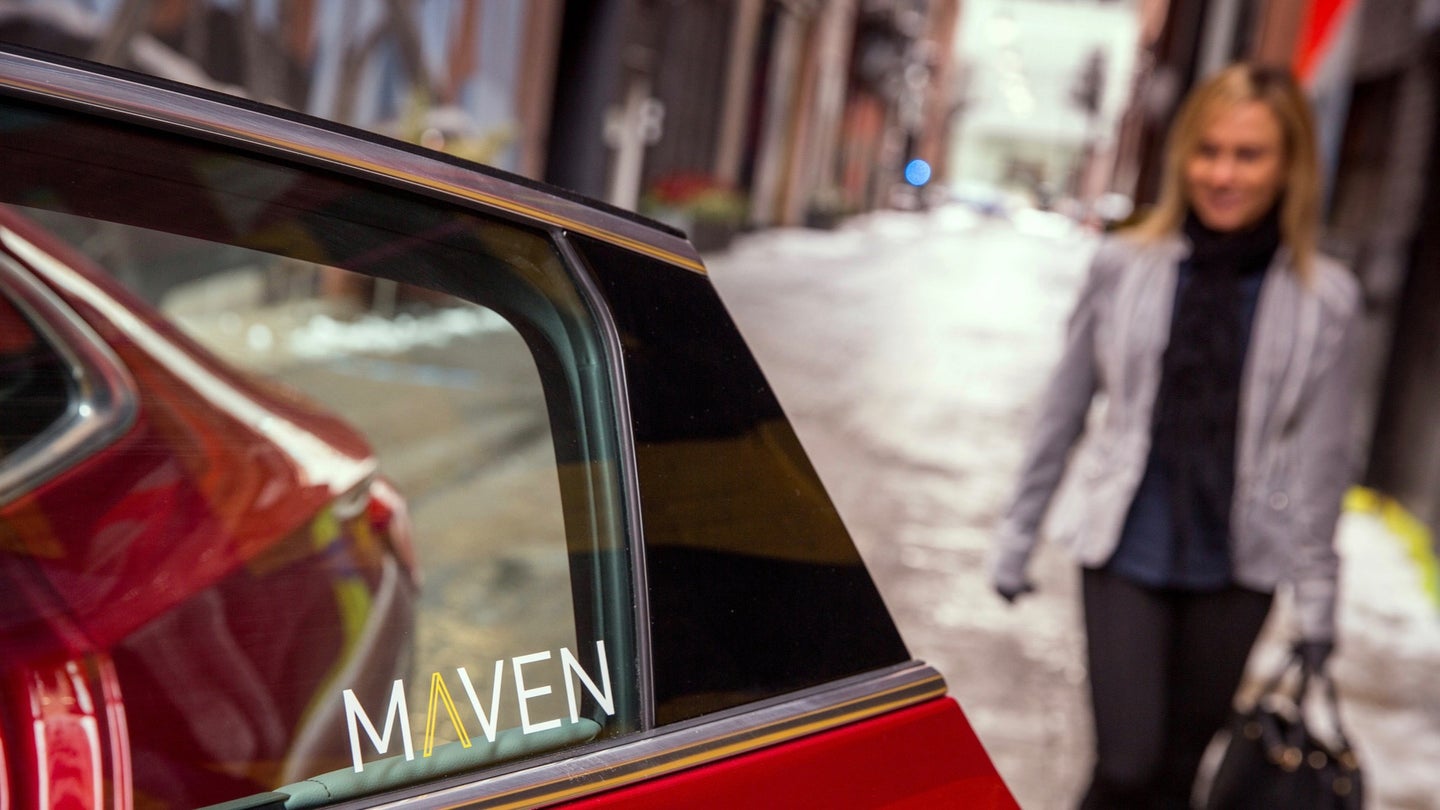 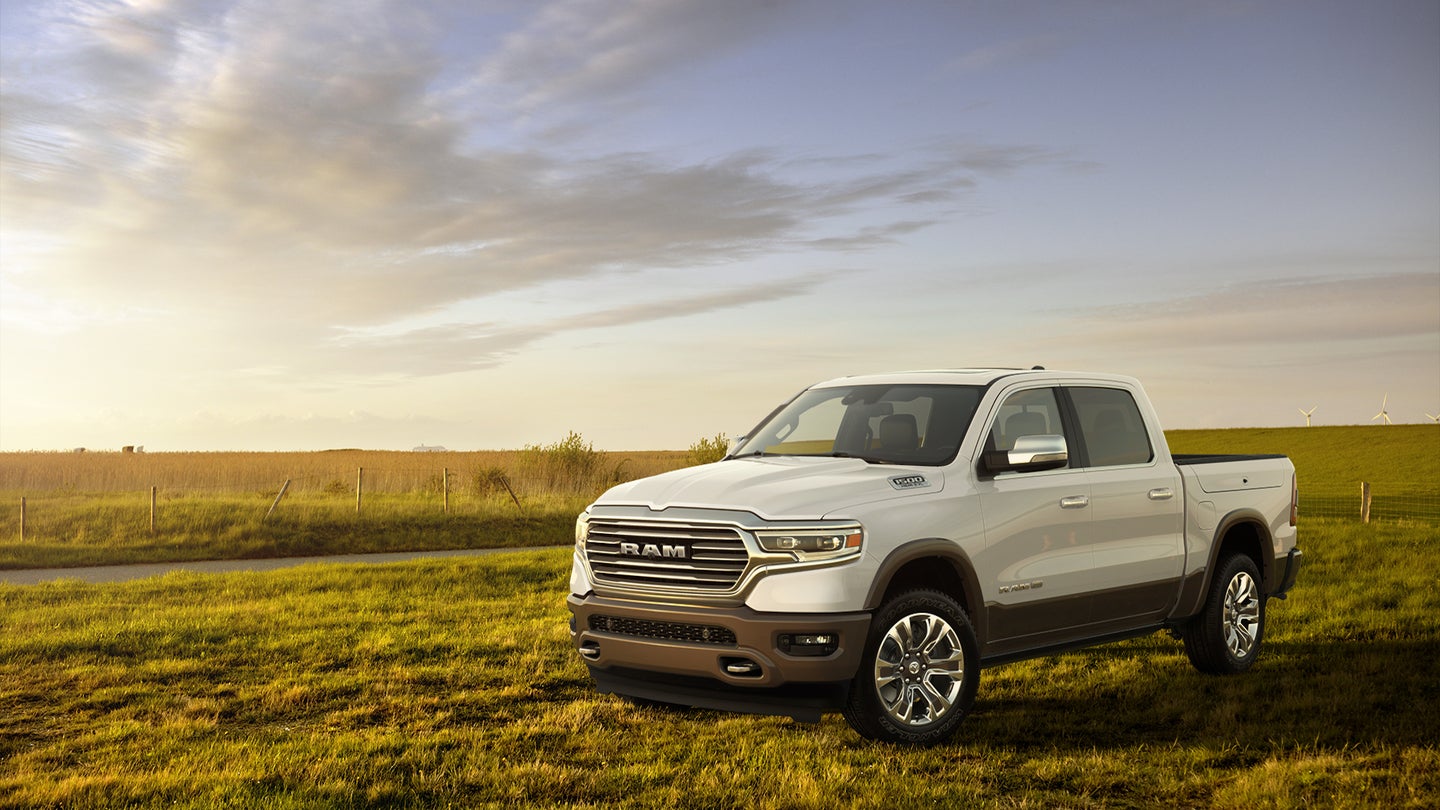