Waymo and Uber settled their self-driving car court case Friday in a surprise deal that seemed to have come out of nowhere. But Waymo actually made another settlement offer earlier in the week, which was rejected by Uber, according to Reuters.

The former Google self-driving car project originally asked for $500 million in equity, according to the report. Uber's board rejected that offer on Tuesday, and the trial continued for three more days. Uber eventually agreed to pay $245 million in equity to settle the lawsuit.

Waymo filed its lawsuit against Uber last year, alleging the ride-sharing company used stolen trade secrets in its self-driving car program. In his announcement of the settlement, Uber CEO Dara Khosrowshahi maintained that his company did not use any Waymo trade secrets, and said he would work with Waymo to verify this.

The settlement ended several days of bitter argument in court, with Waymo accusing Uber of intellectual property theft, and Uber accusing Waymo of using the lawsuit as an excuse to take out a competitor. If the two companies hadn't agreed to settle, the trial likely would have lasted weeks.

With the case settled, Uber and Waymo will be able to focus full attention on their respective self-driving car efforts. Meanwhile, another trade-secrets case is brewing. Faraday Future is suing Evelozcity, a startup founded by one of the automaker's former executives, for allegedly stealing confidential information and poaching employees.

Updated: After publication, Waymo reached out to The Drive reiterating its statement regarding the approved settlement:

"We have reached an agreement with Uber that we believe will protect Waymo’s intellectual property now and into the future. We are committed to working with Uber to make sure that each company develops its own technology. This includes an agreement to ensure that any Waymo confidential information is not being incorporated in Uber Advanced Technologies Group hardware and software. We have always believed competition should be fueled by innovation in the labs and on the roads and we look forward to bringing fully self-driving cars to the world." 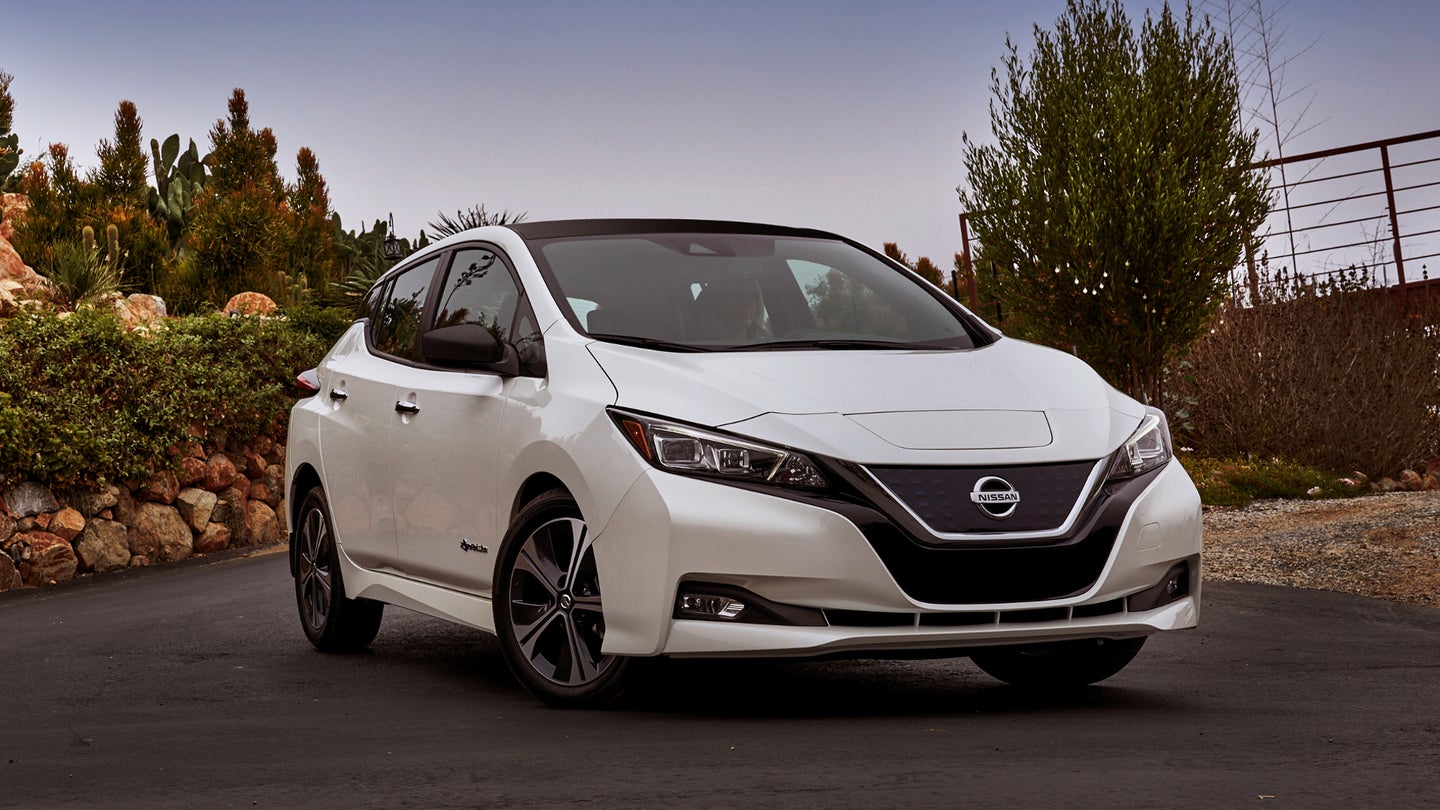 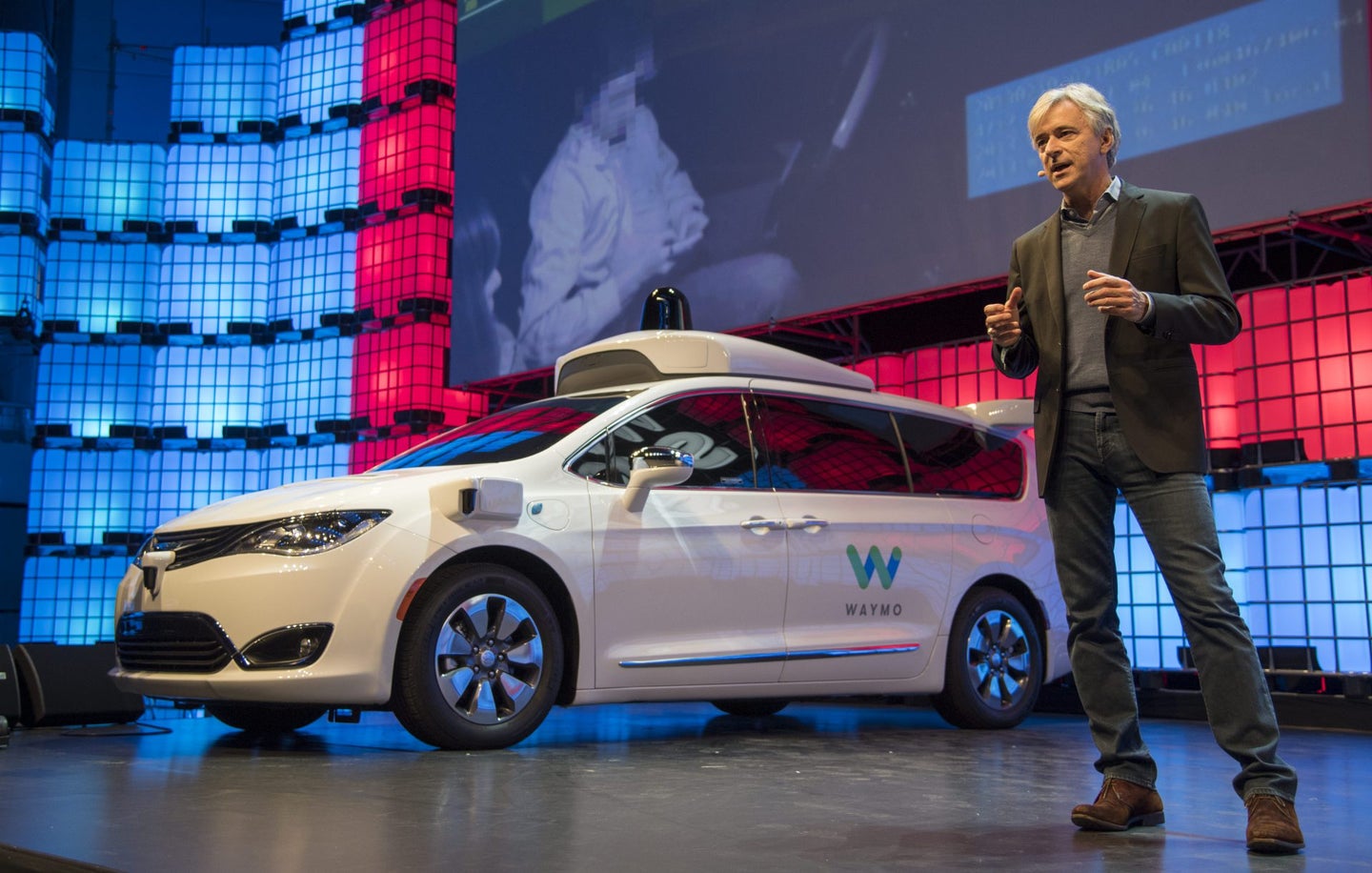