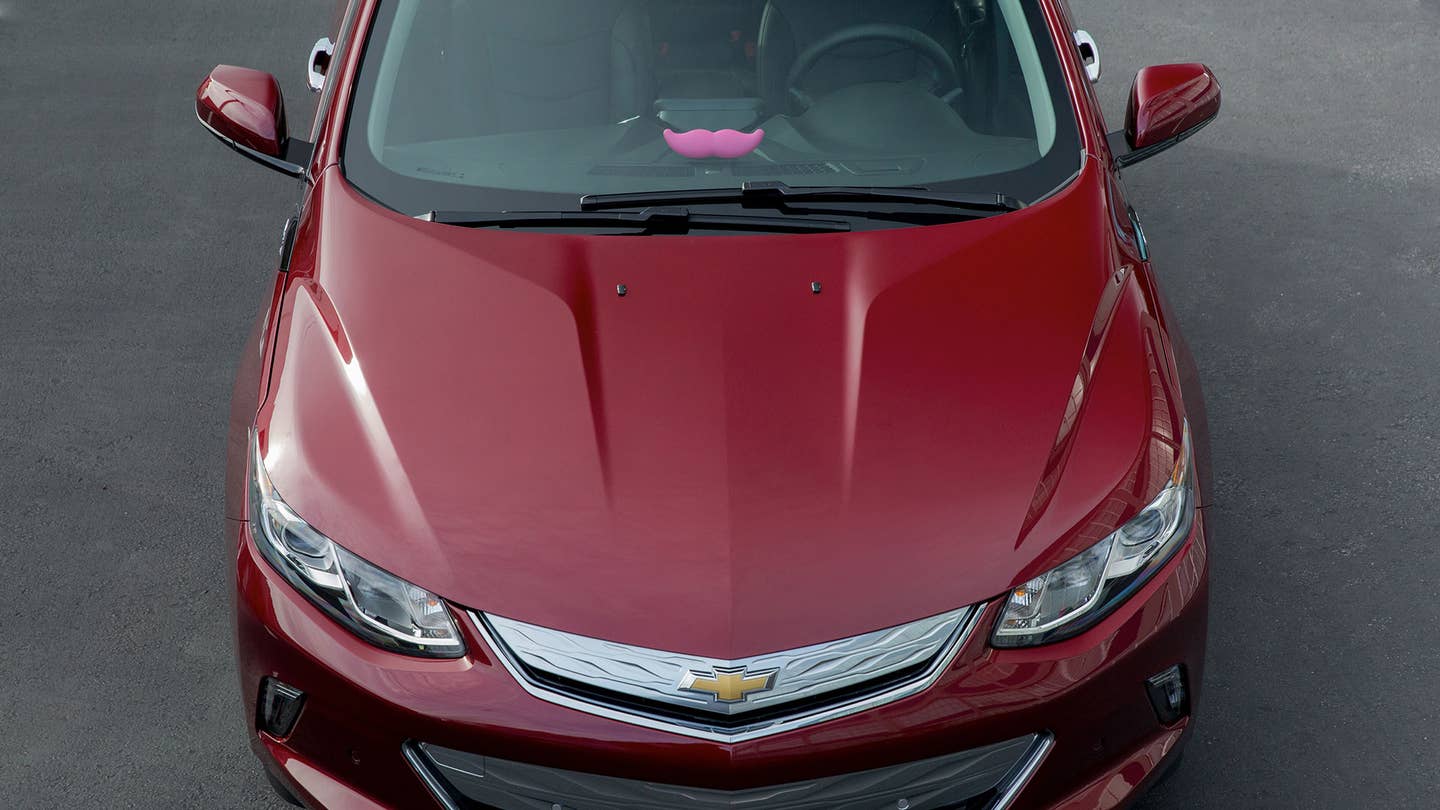 We’ll apparently still need roads where we’re going, but we’ll no longer need drivers. On Jan. 4, General Motors and Lyft announced a ride-share network, with an eye toward creating a nationwide fleet “of on-demand autonomous vehicles provided by GM."

“We see the future of personal mobility as connected, seamless and autonomous,” said GM President Dan Ammann in a statement. “With GM and Lyft working together, we believe we can successfully implement this vision more rapidly.”

GM has been ginning up its own autonomous technology for about a decade. The automaker first collaborated with Carnegie Mellon University in 2007 during the DARPA Grand Challenge. More recently, GM CEO Mary Barra also recognized that the industry was moving toward a software-driven future.

"We are disrupting ourselves, so we’re not trying to preserve a model of yesterday," Barra said in a November interview with Business Insider. "And when you think of the assets the company has—the scale, the control of the vehicle platform, the ability with embedded connectivity, the knowledge we have of just every aspect of the vehicle and how we’re putting it together now—I think there’s a lot of plus signs, and we can lead.

Next year, the 2017 Cadillac CT6 full-size luxury sedan will bundle GM's own "Super Cruise," a semi-autonomous software designed for highway use. Unlike the "Super Cruise" designed for highway use, GM's partnership with Lyft suggests the automaker's self-driving technology is ready to take on congested streets. City driving will involve sharing the road with pedestrians, cyclists and construction workers, all while navigating busy intersections.

Obviously, GM is not the only automaker investing in an autonomous future. Last month, rumors suggested Ford will be partnering with Google to accelerate its own autonomous vehicle development. What's more, renowned iPhone hacker George Hotz also recently built programmed his own self-driving car in his backyard.

That said, self-driving technology could be as attractive to automakers as it is to ride-hailing startups. The GM-Lyft autonomous car partnership is not the first of its kind; rival firm Uber previously invested $5.5 million in Carnegie Mellon University's robotic research group, earmarked for development of driverless-car technology. But at $500 million, the link-up indicates that we’re officially in the big-money phase of what comes next for passenger cars.

Men in ties play with clay, build a country.