How stoked is Lamborghini to show off their new Centenario supercar at the Geneva Motor Show next week? So excited, they’ve released a trailer that’s roughly 70 percent Inception horn.

But it’s not all basso profondo notes that make us wonder if Lamborghini plans on unveiling a 200-foot-tall kaiju-fighting mech in Geneva. There’s also a ZZ-ZZT, a pair of ZEEEEE noises, and for the big reveal of the Lamborghini logo at the end, a BÜM-RARR. It’s like departing Lamborghini CEO Stephan Winkelmann decided, in a moment of out-the-door whimsy, to hire a 12-year-old synthesizer player as Lamborghini’s official composer.

Granted, the trailer never officially says it’s teasing the Centenario, but the 100-year countdown at the start of the trailer and the shots of ol’ Ferrucio in the middle make it pretty clear that this video’s about the founder’s 100th birthday. The car’s public debut will be live-streamed on Lamborghini’s website when the cover comes off: March 1 at 10:05 AM Geneva time. Then again, since that correlates to 4:05am on the East Coast and 1:05am in California, save yourself the trouble and check out the leaked patent drawings of the Centenario instead. 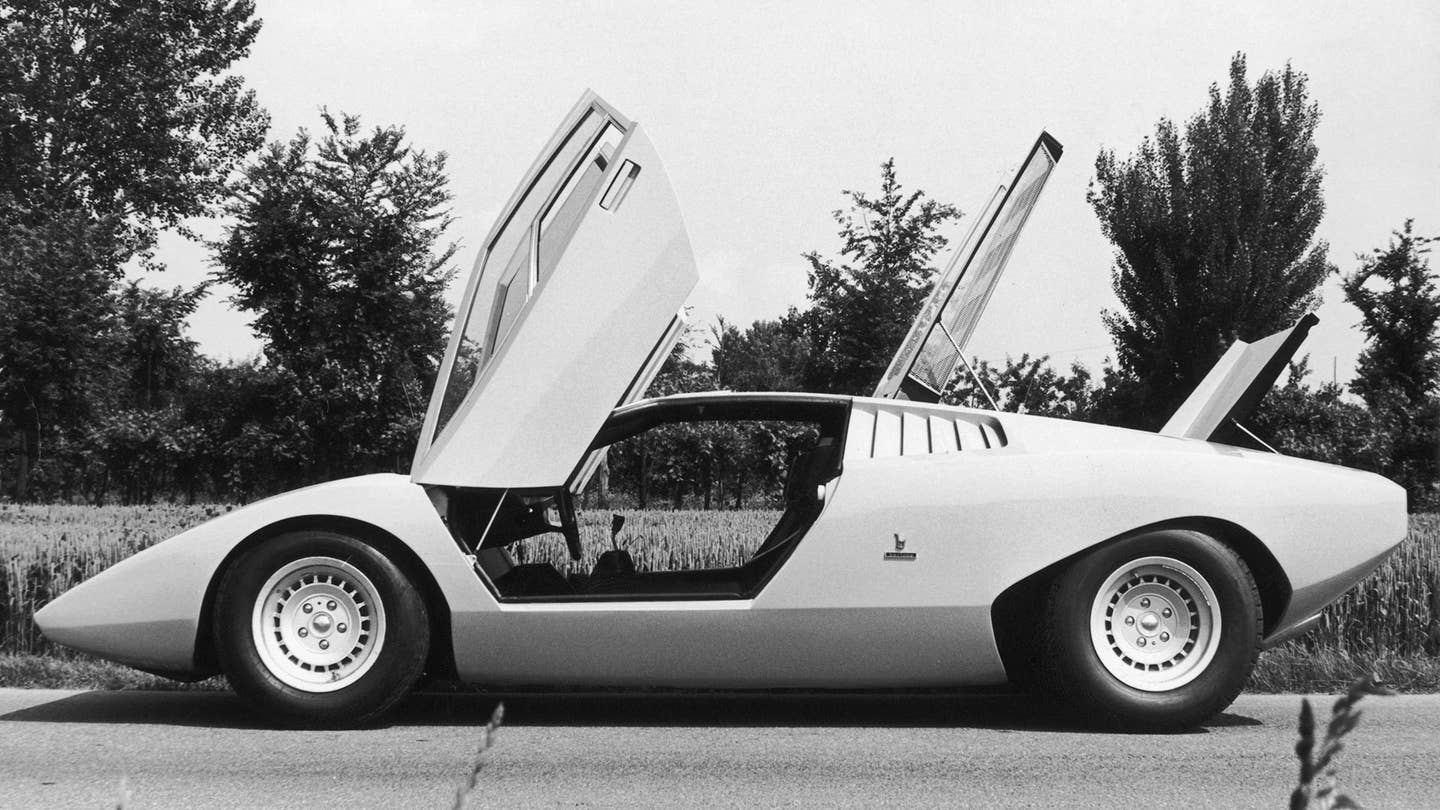 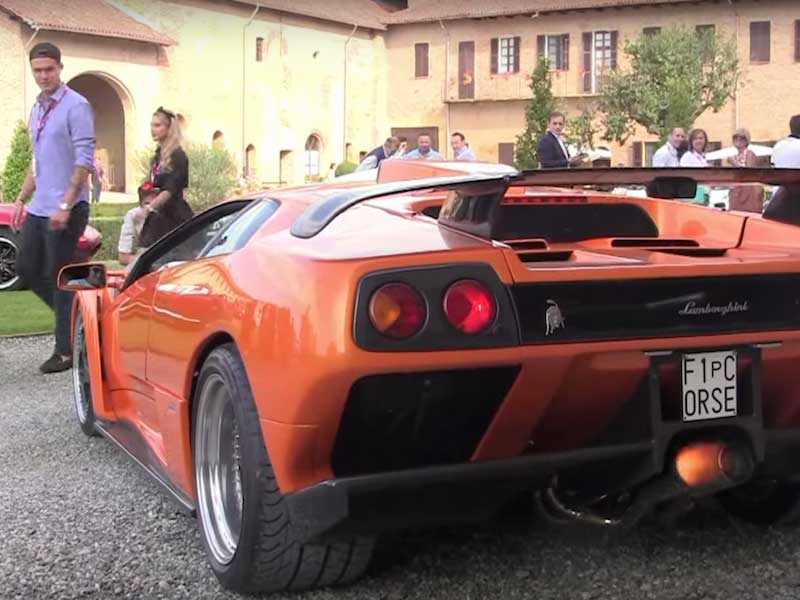 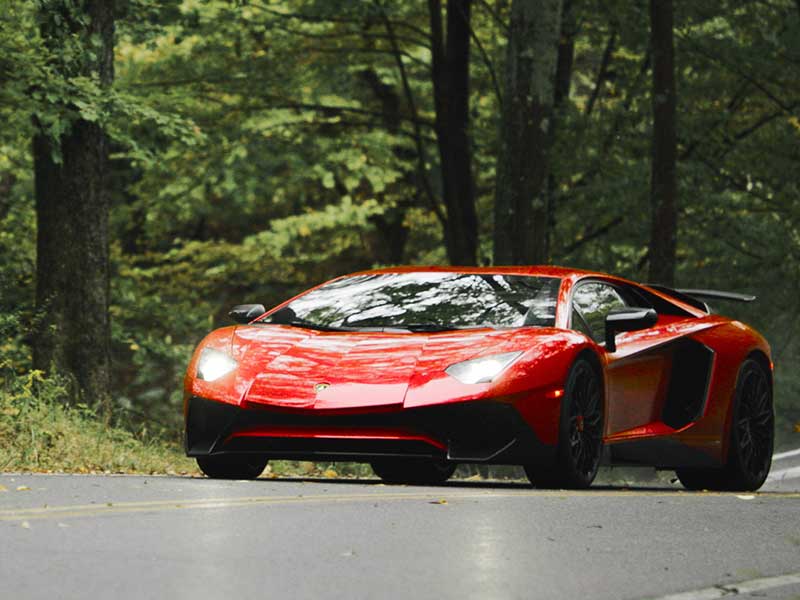 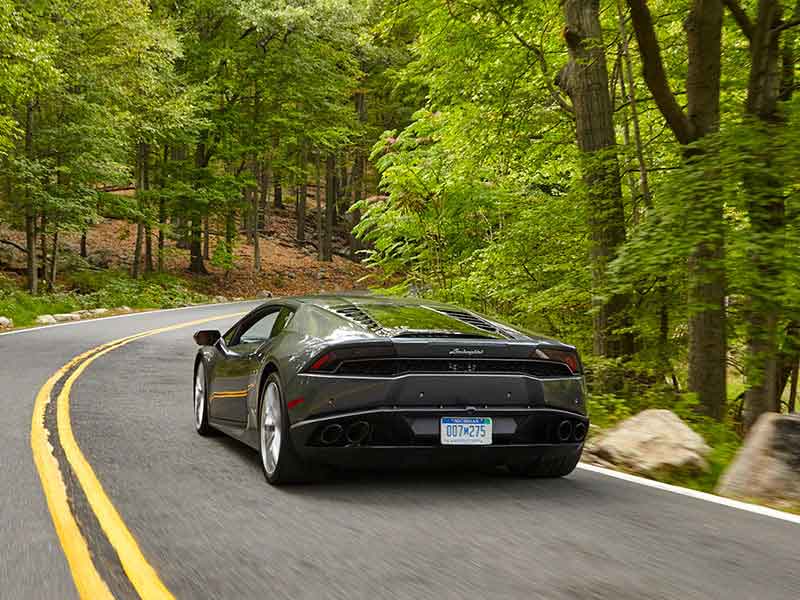 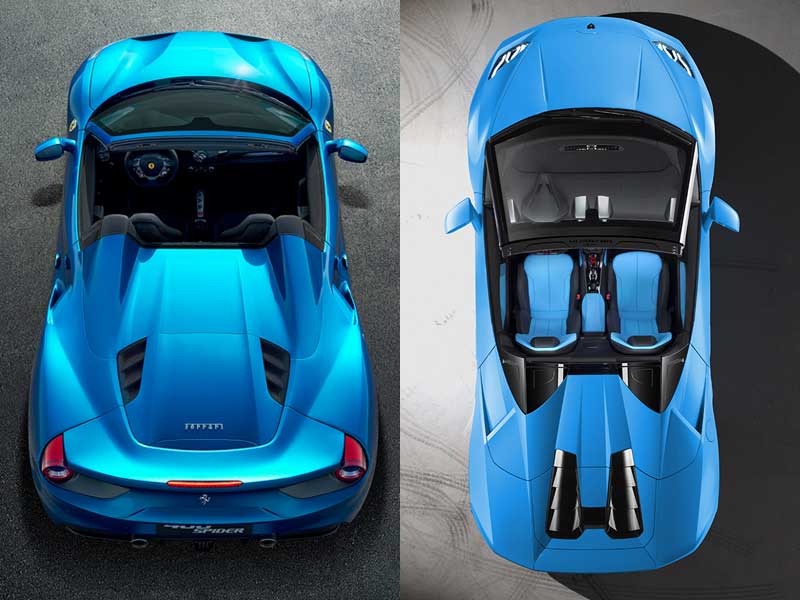