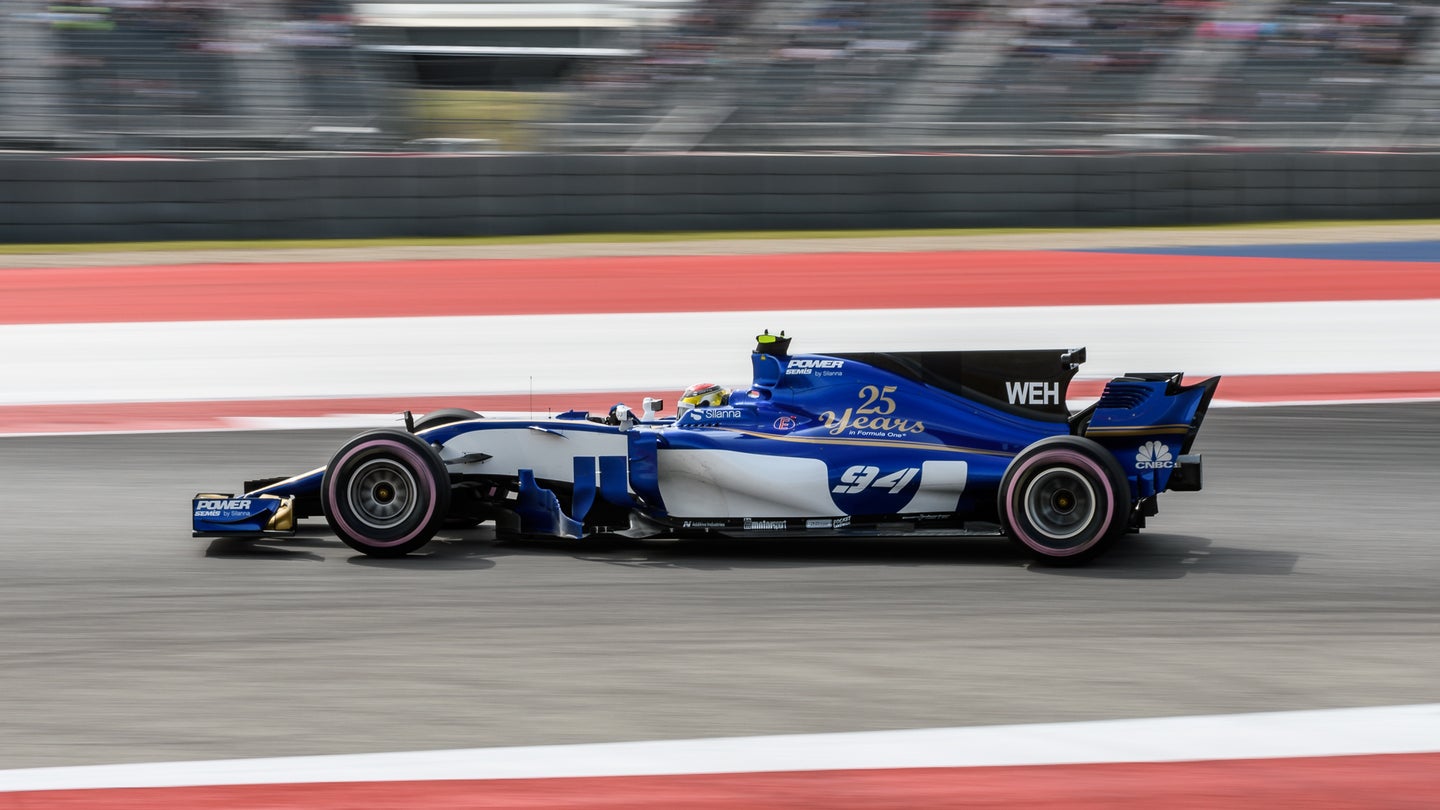 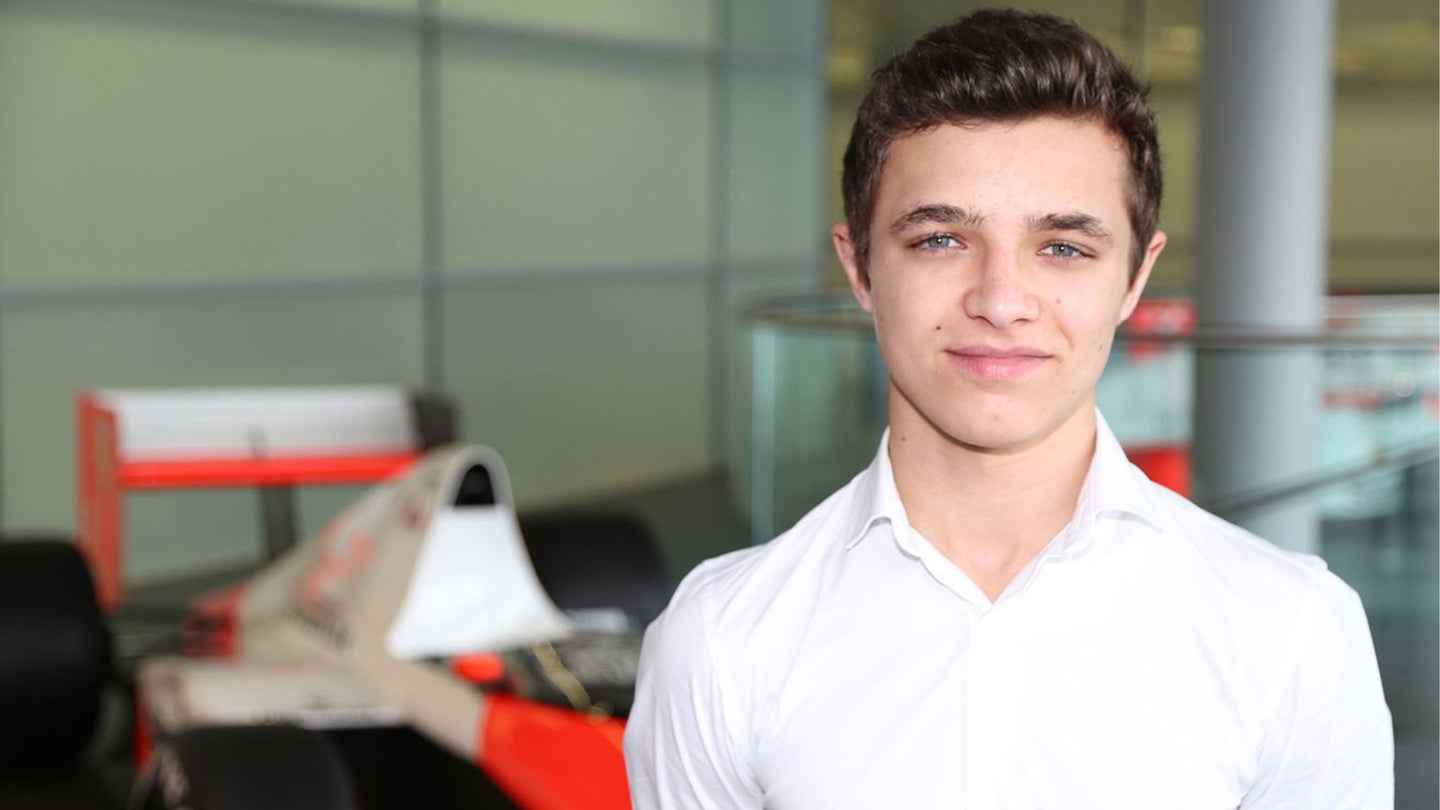 The young Briton won the Formula 3 Championship in his first attempt this past season. 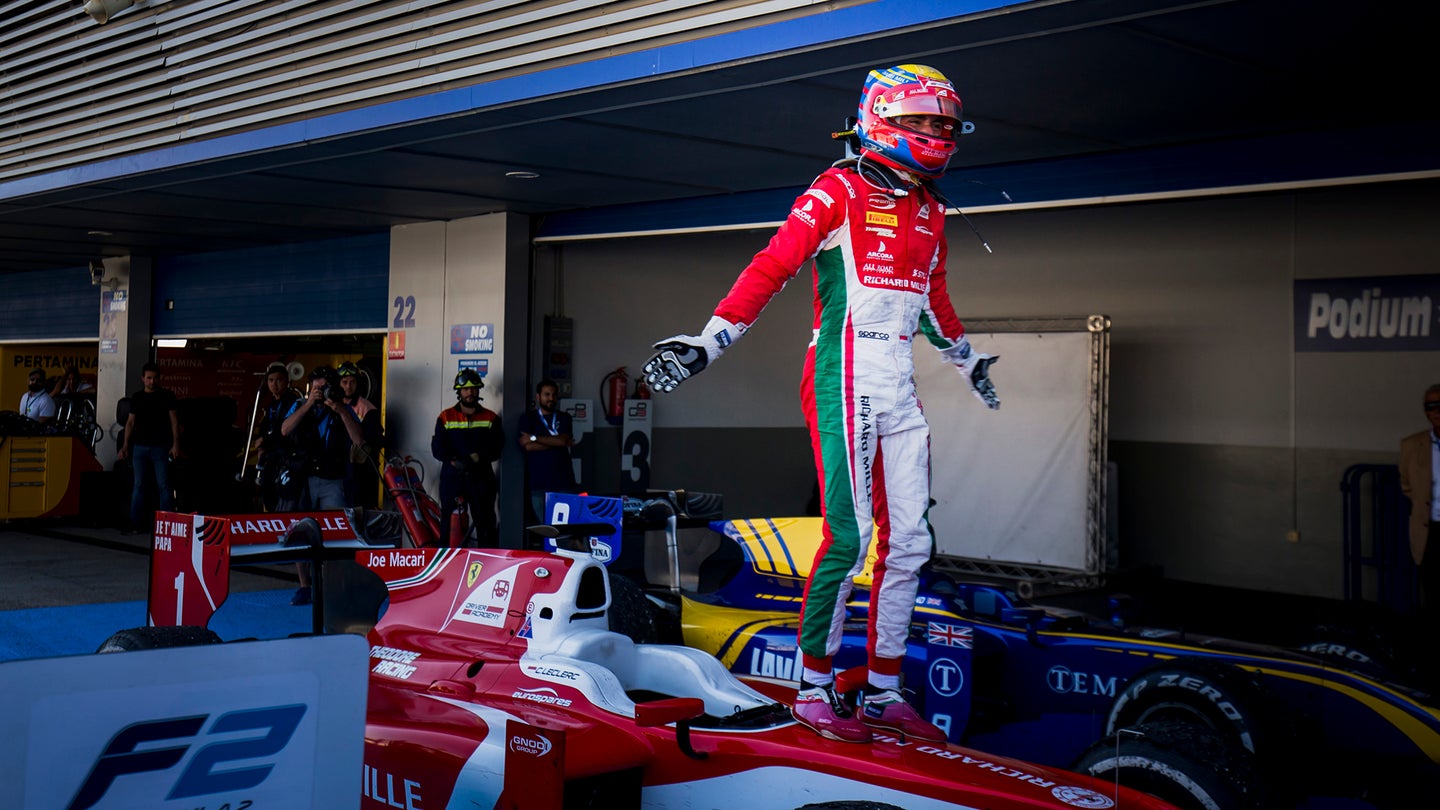 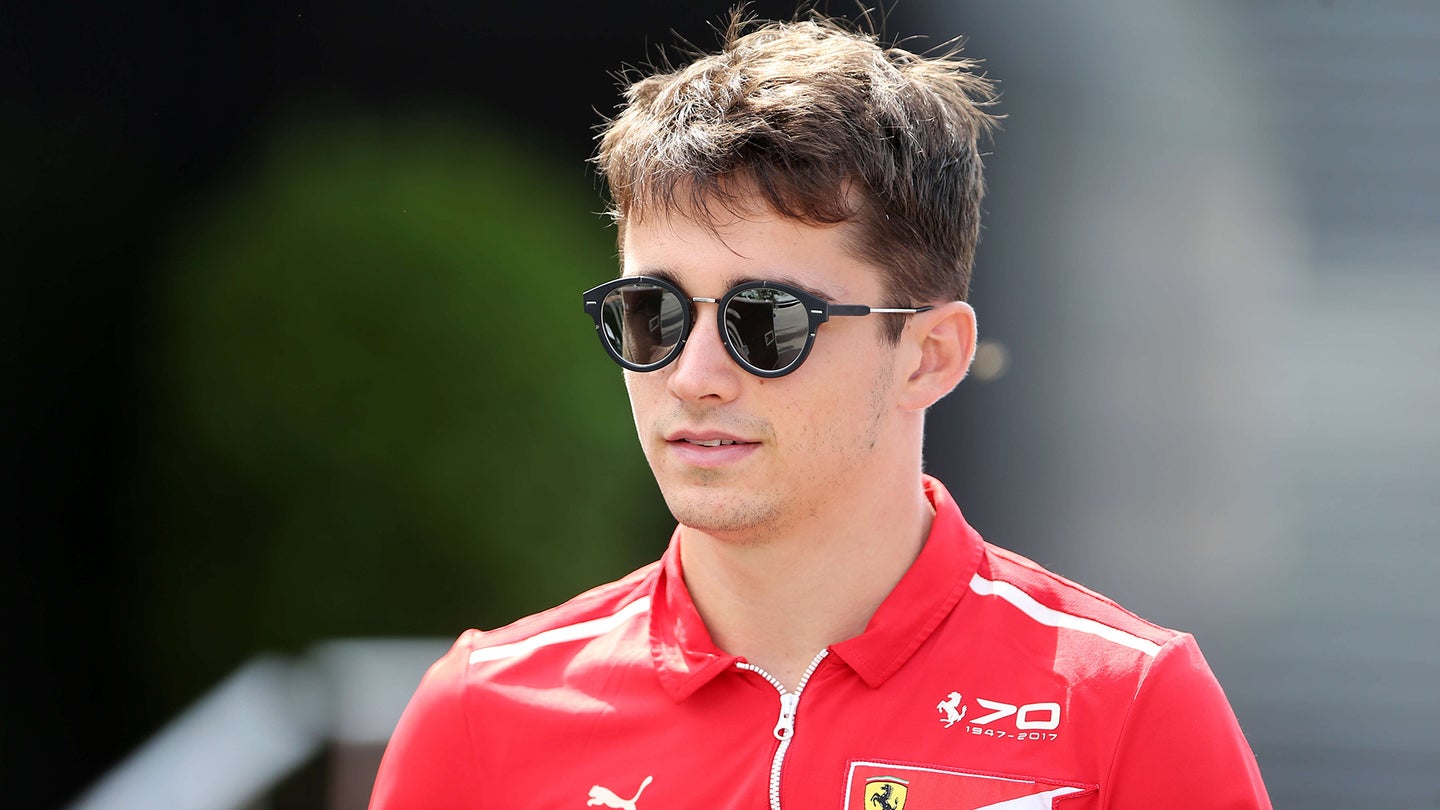 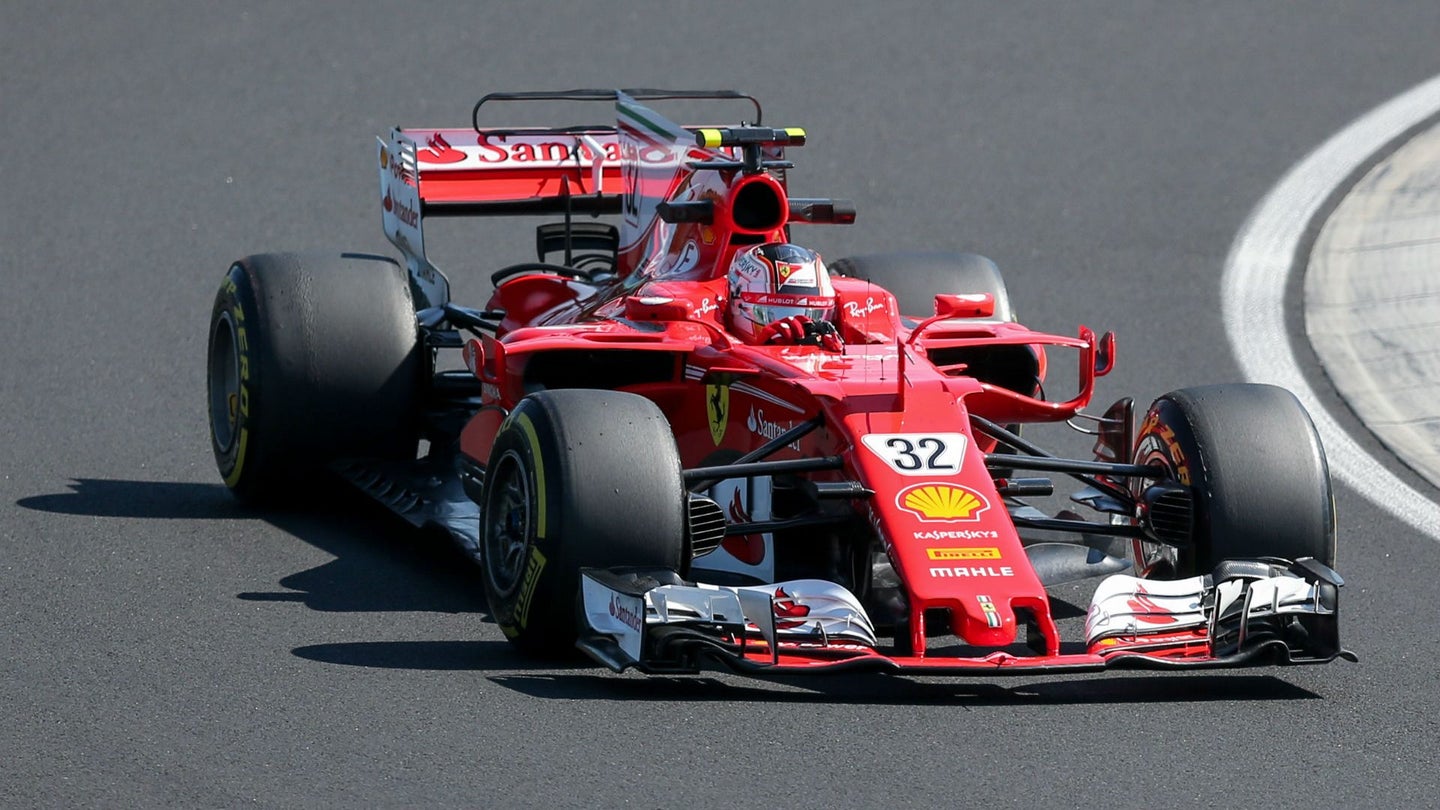