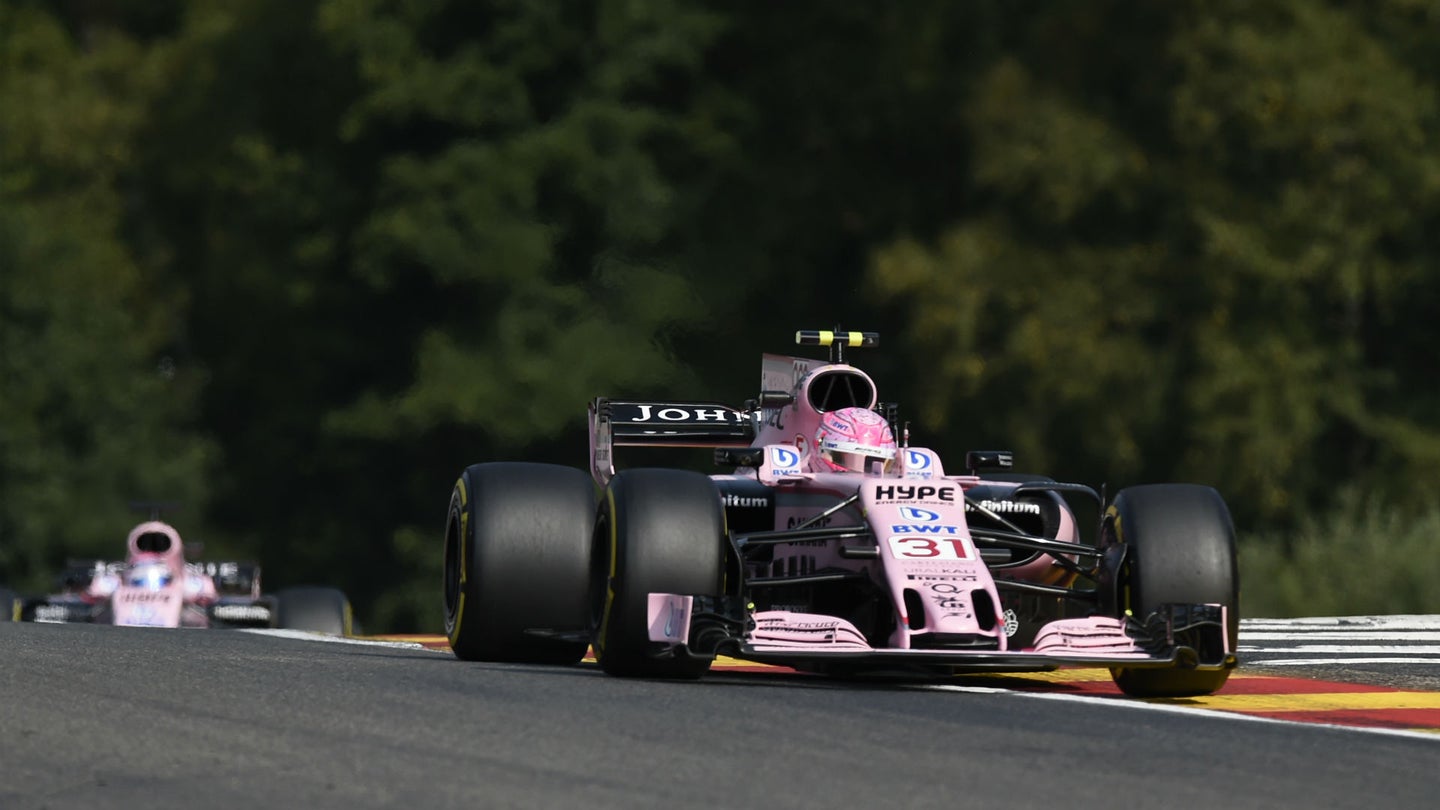 Force India's consistency has allowed the team to secure a fourth-place finish in the Constructors' Championship for the second year in a row. Chief Operating Officer Otmar Szafnauer applauded the crew's efforts in 2017 to finish as best of the rest outside the F1 trinity of Mercedes Benz, Ferrari, and Red Bull, especially considering the spending gap amongst them. This, he told, made the accomplishment all the more rewarding, and the Force India looks to maintain that victorious trait come next season.

The Silverstone-based team was one of several teams to speak up recently on the major budget deficit that exists within Formula 1. Along with outfits like Sauber, Williams, and Haas, Force India has far less spending power than that of manufacturer-backed teams such as Ferrari who reportedly spend over $400 million on an annual basis. Major changes in 2018, including the Halo cockpit safety device, were enough to cause problems within the team's operation according to Szafnauer, and he admits that this will make next year even tougher.

“You know it’s not easy, and I think next year will be even more difficult. I’m grateful to everybody [in the factory] at Silverstone – that’s where most of the work happens. What the world sees is what we do here [at the track] but I’ve got to thank the entire team," said Szafnauer.

“The guys and girls at Silverstone have done a fabulous job this year, especially to keep on developing the car like we have until the end.”

Force India had also faced problems earlier in the year with its drivers Sergio Perez and Esteban Ocon. A slew of on-track incidents involving the two teammates caused issues in the clubhouse and even led to a race ban for the two which has since been resolved.

"Now they can race freely,” Szafnauer said. “If they do happen to come into contact it’s less detrimental. But you know car parts aren’t free, so there’s still risk.”

The team could soon join the efforts of others to narrow the spending gap between big-budget teams and themselves. F1 owners, Liberty Media, have even spoken up on the situation by saying that they could standardize some car components to level the playing field, though no official decision has been made. Regardless, Force India hopes that adjustments for 2018 will still keep it in contention next year, even with a much small monetary cap.