The Spaniard star wants it to be the "first of many." 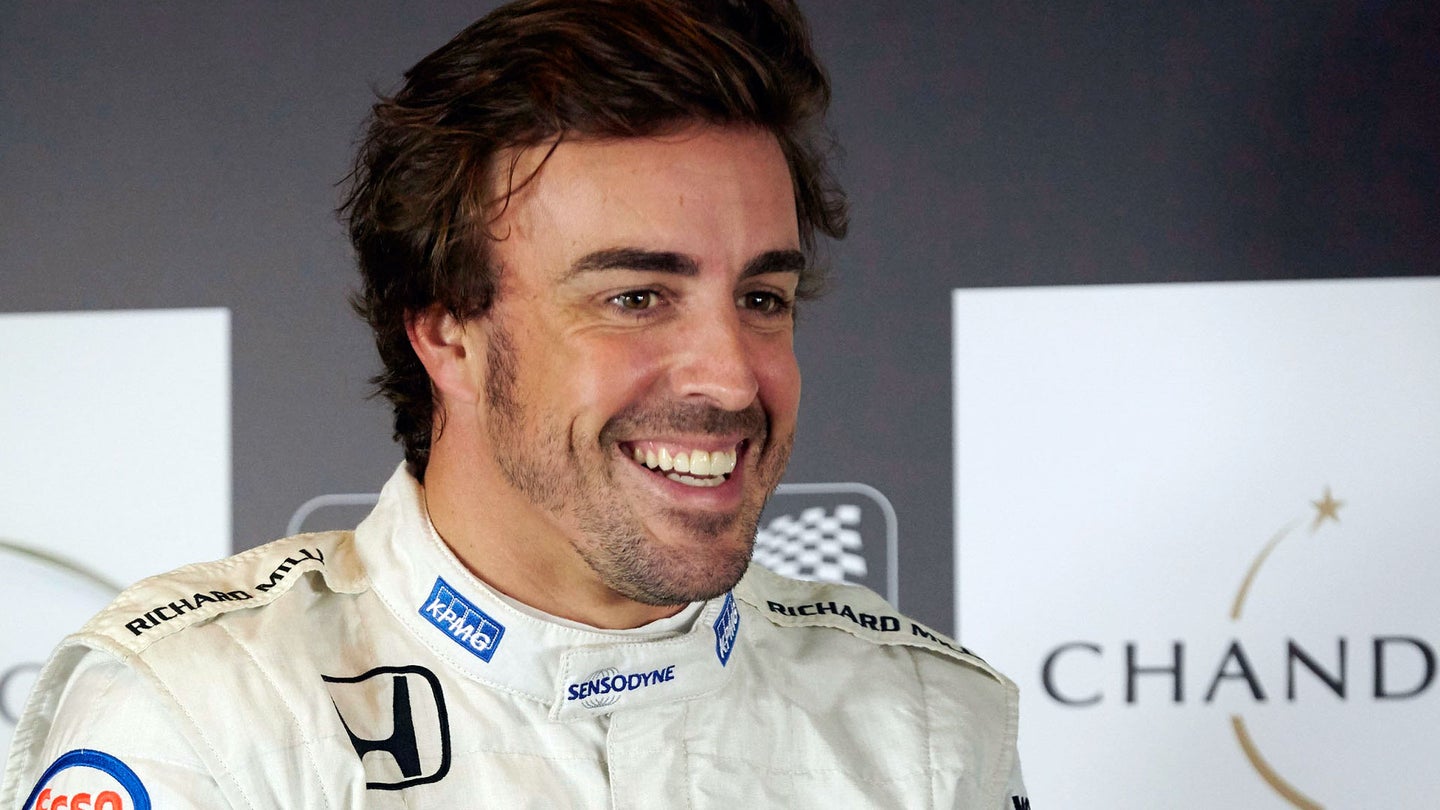 McLaren-Honda driver and Formula One veteran Fernando Alonso was seen having a great time at the London parade prior to this weekend's British Grand Prix. He took pictures with fans, promoted the event on social media, and even smiled for what was probably the first time all year. According to the two-time world champion, this should be the "first of many" as it drew in more and more new fans to the sport.

In an interview with Motorsport, Alonso expressed his approval of the crowd-centric experiment.

"I think it was good, especially the last couple of laps, when all the cars were in the street together. Obviously it helps, the noise of the V8s, the old cars, to make a better show."

He brought up another good point that others likely hadn't had the opportunity to see F1 cars up close, and now having seen them in the flesh, may develop a higher interest in the series.

"For many people there it was the first time they watched F1. I read some of the comments, and some of the fans wrote to me on social media and things like that. Definitely they want to come now to a grand prix."

Alonso noted that he wouldn't mind having more events like this sprinkled throughout the F1 calendar. If it means bringing in new crowds and influencing the next generation, 'Nando seems to be all for it.

"It was great for some of the people there, maybe 20 percent, 30 percent, it was the first time they saw F1 live," he said. "Because of that show they want to come to an F1 grand prix, so that will be more interesting in countries that don't have that possibility. I think it's a good idea."

Stars like Daniel Ricciardo and Sebastian Vettel joined Fernando at the gathering, putting on quite the show for the newcomers. Lewis Hamilton was the only one to miss out on the festivities as he took a two-day break from the action.

Would you and your city be happy to host an event like this? After all, a parade full of high-revving, sonorous engines and donuts doesn't sound so bad. Drop us a line on The Drive's Facebook or leave a comment below to give us your stance on the subject.