When J.K. Rowling published the first Harry Potter book back in 1997, it was titled Harry Potter and the Philosopher's Stone. When it came time to translate it into American, however, publisher Scholastic deemed the word "philosopher" apparently too complex for the feeble minds of Yankee children, and the book was released in the U.S. as Harry Potter and the Sorcerer's Stone instead.

Why do we bring this up? Because it looks like Nissan just pulled a Sorcerer's Stone with the release of its new compact crossover. Known as the Nissan Qashqai (pronounced cash-kai) overseas, the Nissan Rogue Sport will officially go on sale in the U.S. on May 11th, the Japanese automaker has announced. It'll start at $21,420 for the front-wheel-drive model, while the all-wheel-drive model will demand at least $22,770.

This puts the Rogue Sport below the normal Rogue in terms of price and size. According to Nissan, the new, smaller crossover will be aimed at "youthful couples and singles seeking the versatility of a crossover and enough space when they need it, while still offering the sporty feel and handling more in line with a small sedan." So, the same target demographic as the Mazda CX-3, Honda HR-V, Toyota CH-R, and Jeep Renegade, then. Seeing as the non-Sport Rogue is the company's best-selling vehicle in America, the Rogue Sport stands to be quite an important product for Nissan.

For now, the Nissan Rogue Sport will only have one engine option: a 2.0-liter 4-cylinder good for 141 horsepower, which should be perfectly sufficient for 95 percent of the people who would even consider buying this car. It's paired to an "Xtronic" transmission, which is Nissan-speak for CVT. (Bleh.)

On the bright side, the Rogue Sport will be available with Nissan's full suite of active safety features, dubbed the Intelligent Safety Shield, which includes Forward Emergency Braking with Pedestrian Detection, Lane Departure Prevention and Rear Cross Traffic Alert. This should make the young couples who buy this crossover happy when they finally decide to reproduce and have to drive through a school zone everyday. 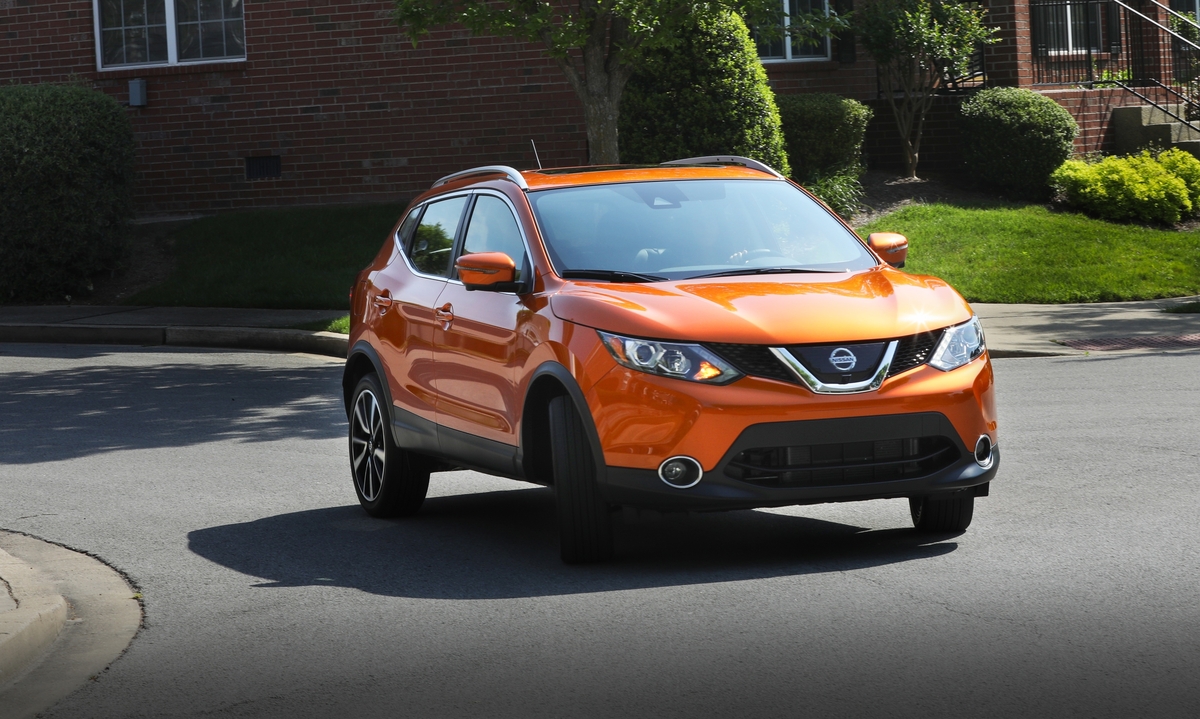 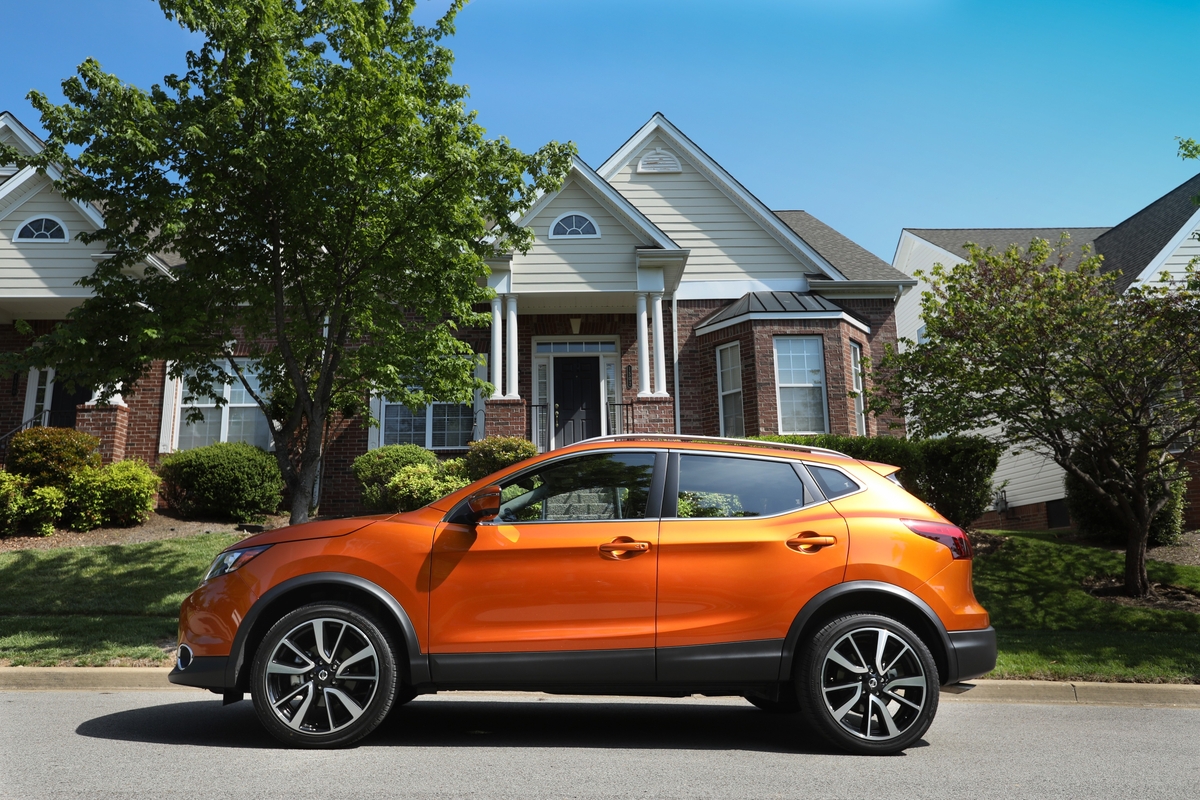 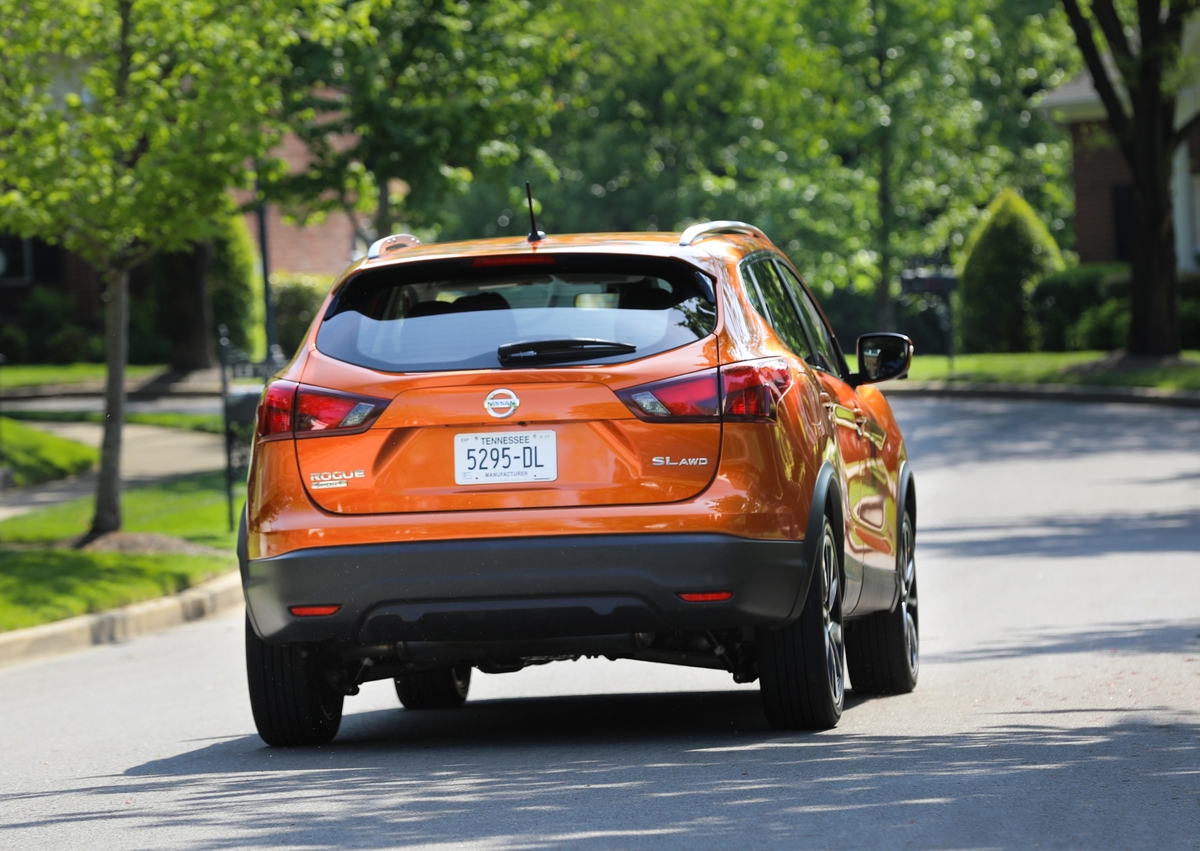 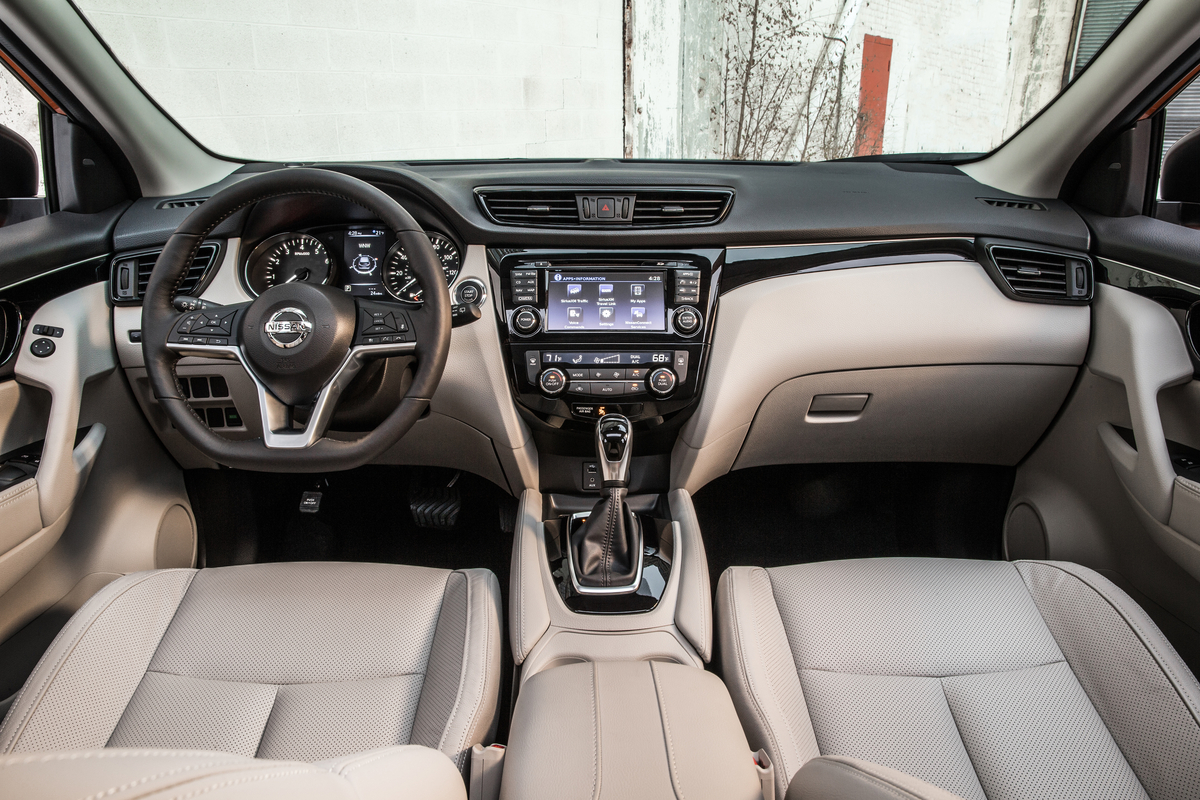 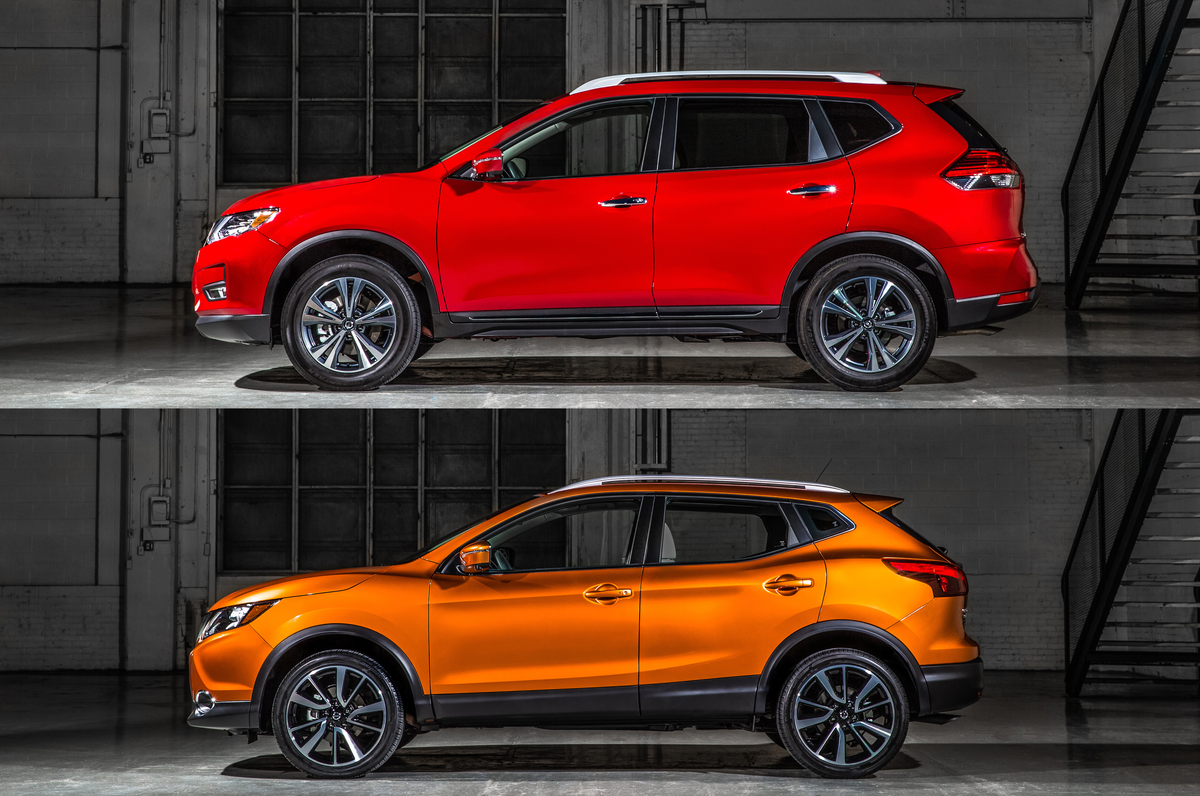 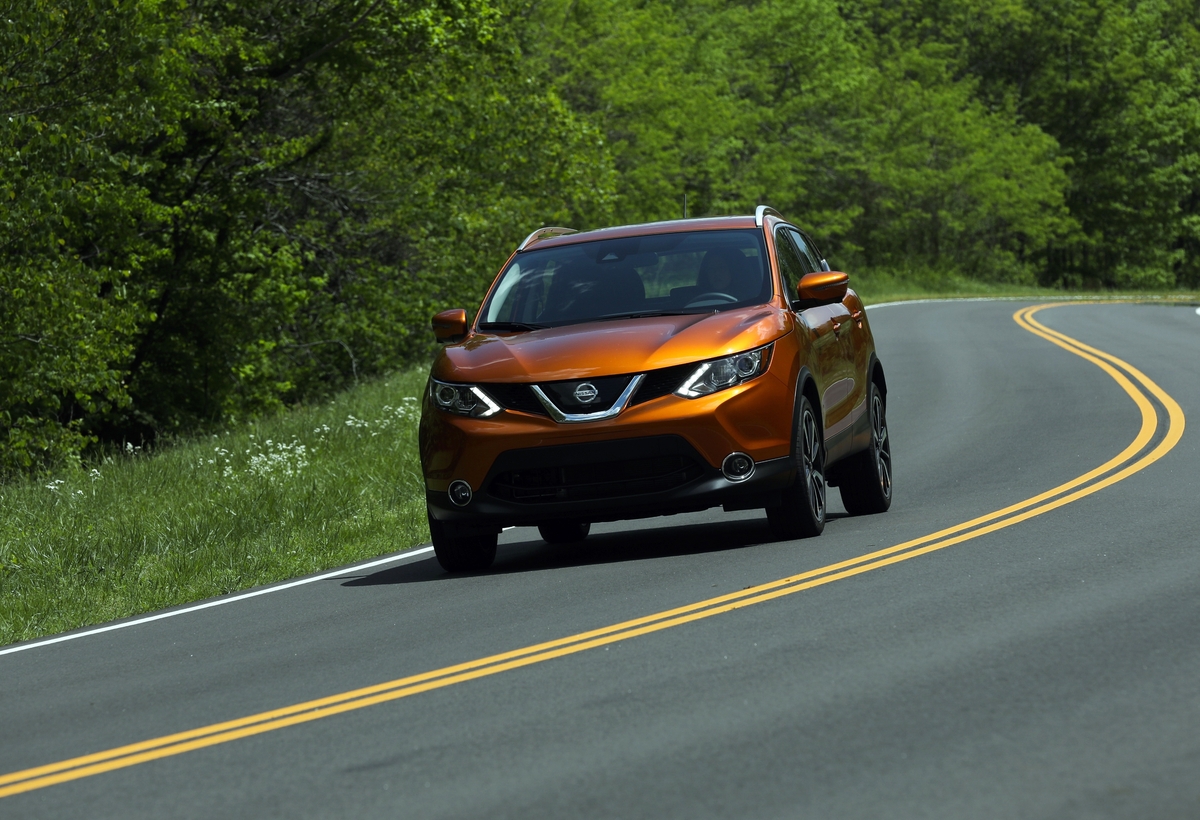