They've seen success with the SR Maxima and decided to flood the rest with the same treatment.

We bring to you yet another special edition announcement from the Chicago Auto Show. So far, we've already seen a few from Ram, Infiniti and their Signature Edition, and Volkswagen's Atlas Weekend Concept. Adding to that list is Nissan who recently introduced their Midnight Edition to 6 fresh models for the coming model year including the Rogue, Murano, Pathfinder, Sentra SR, Altima SR, and once again the Maxima SR. 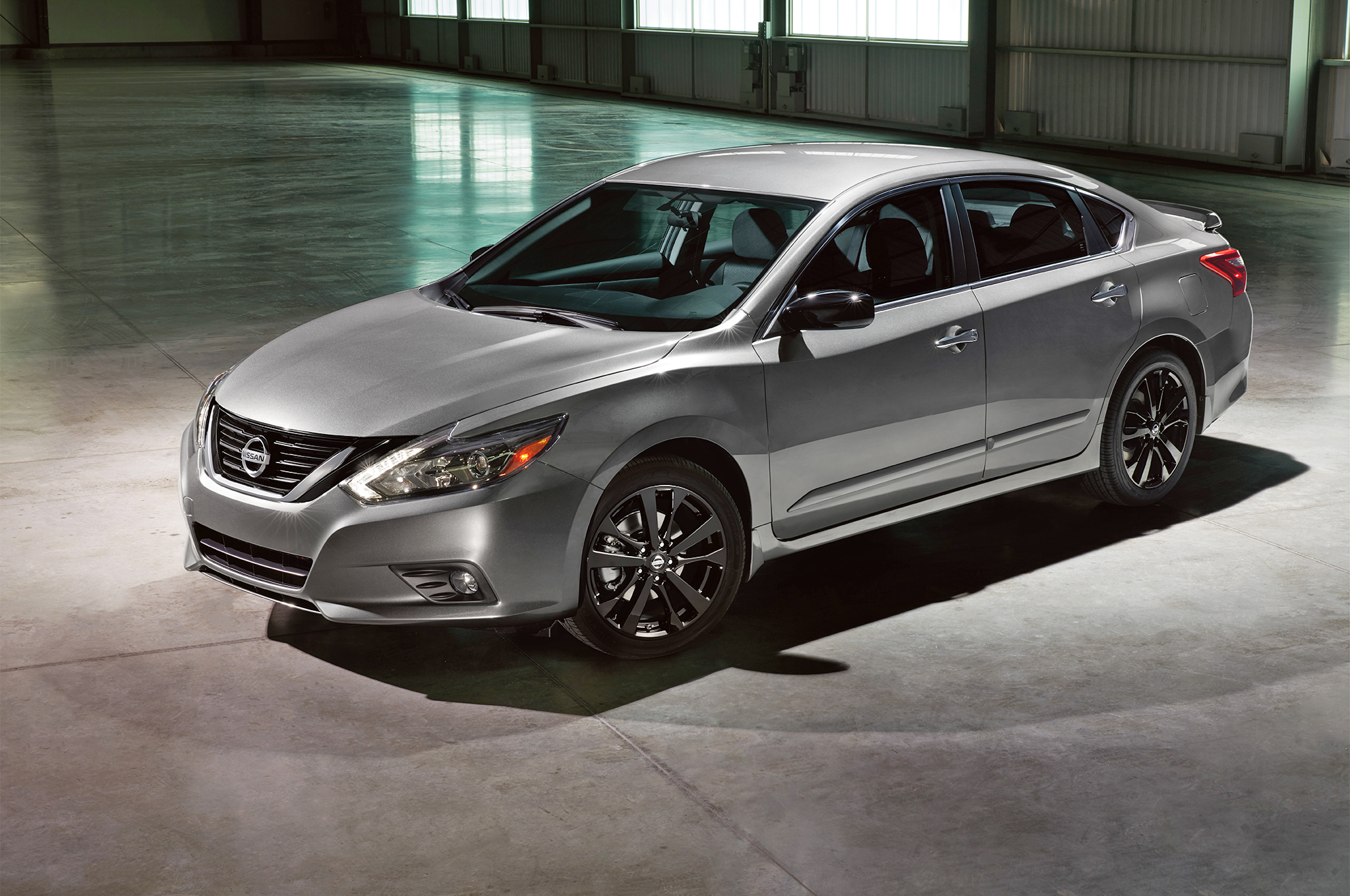 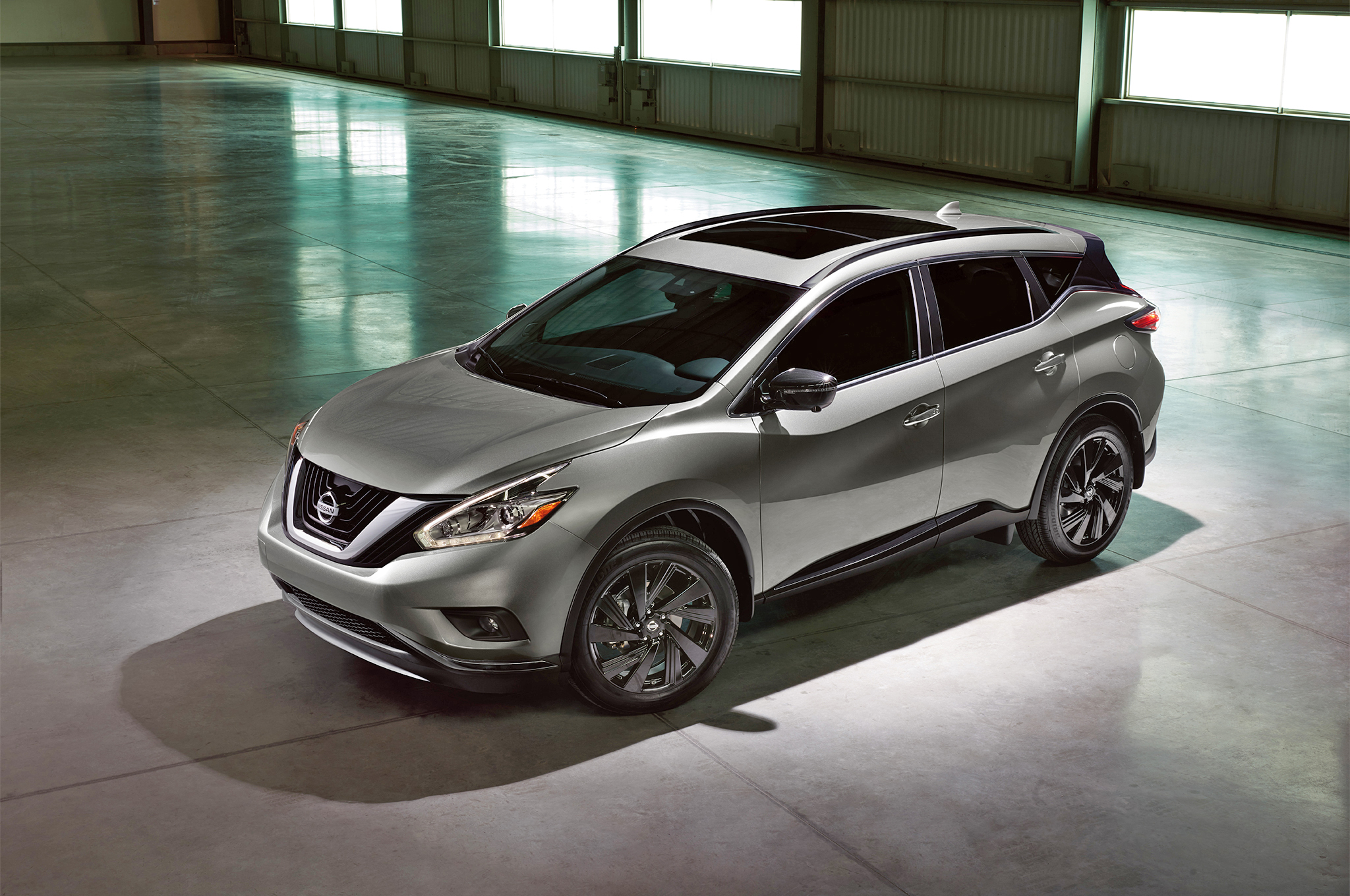 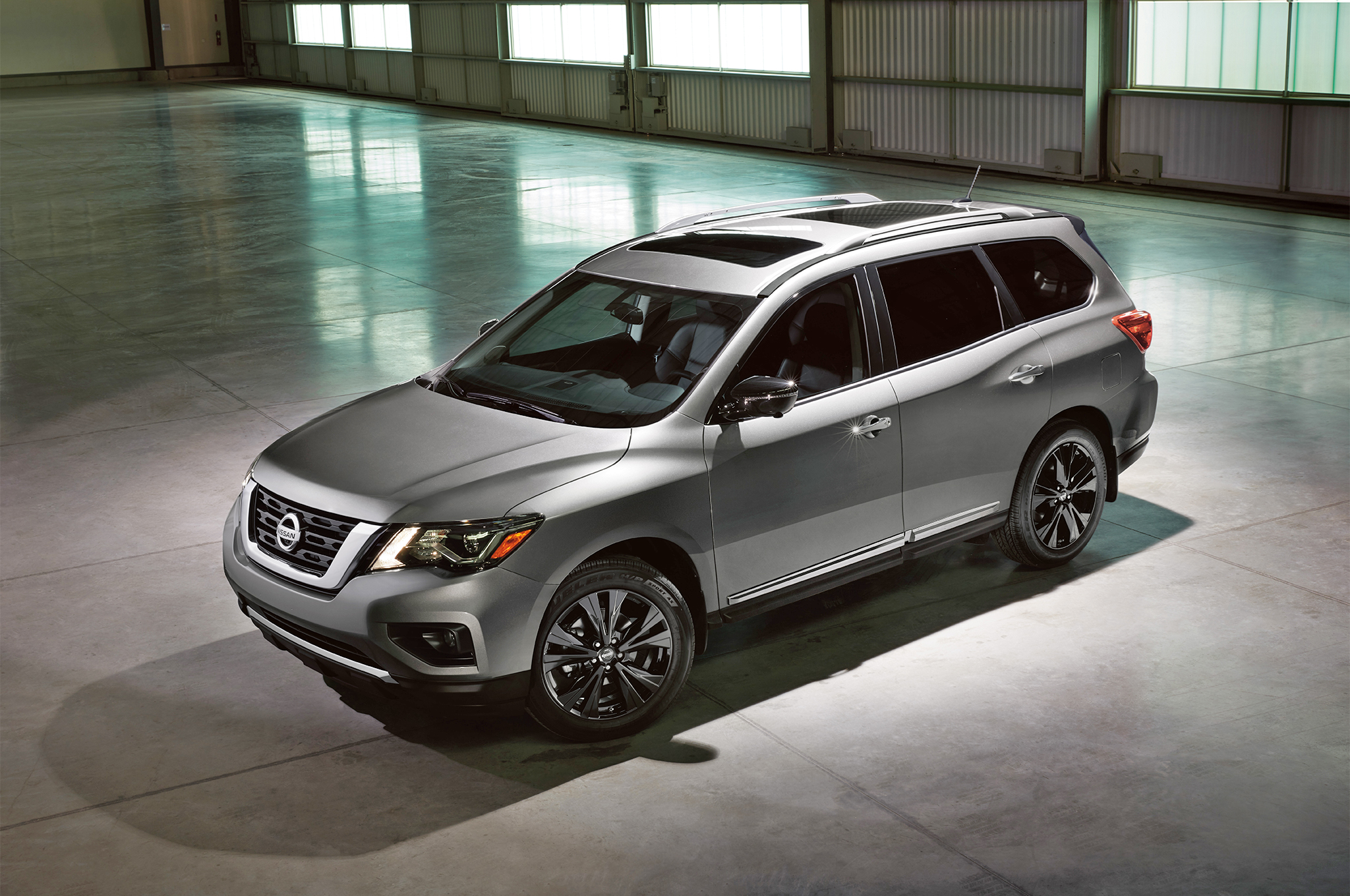 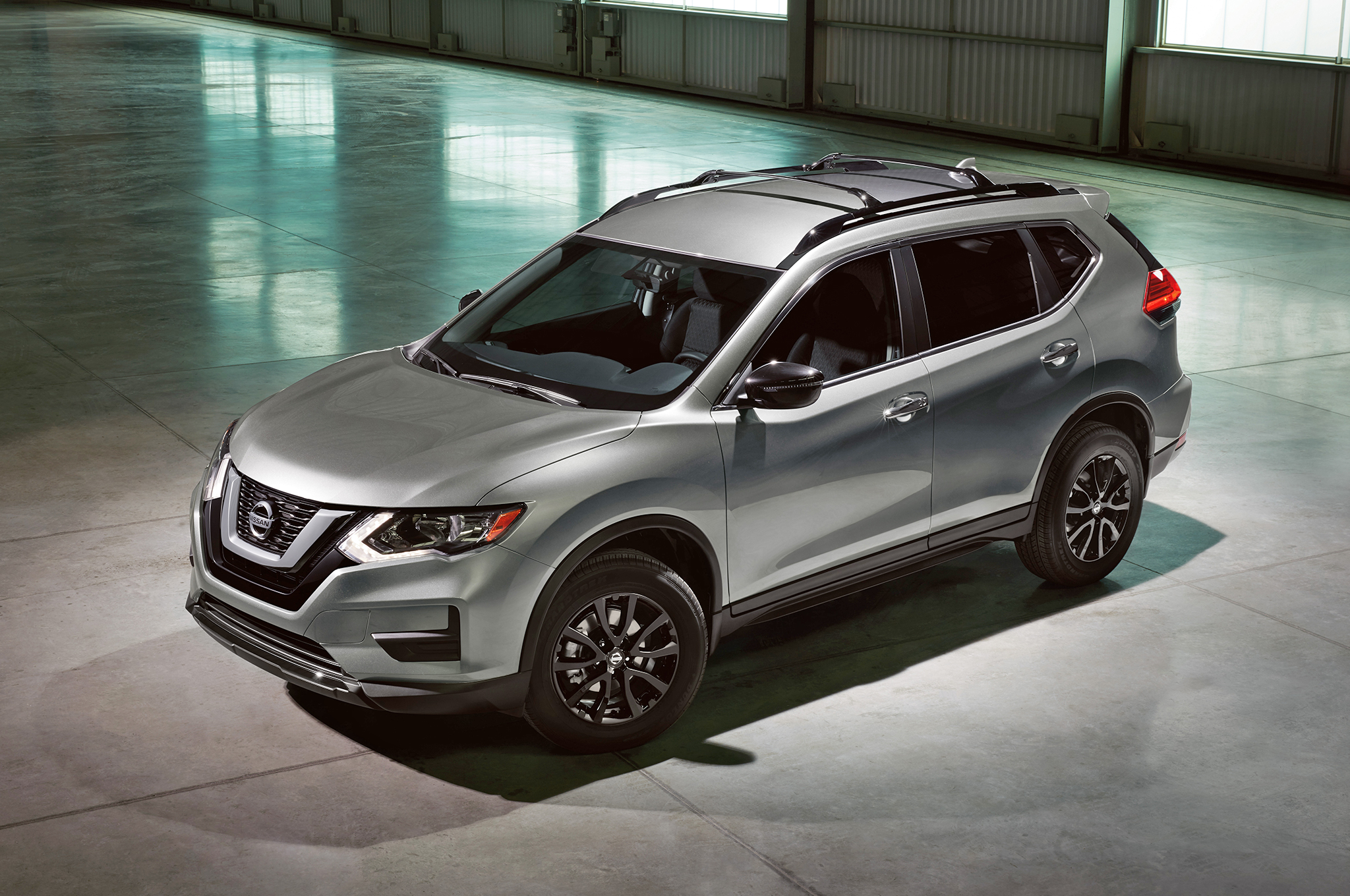 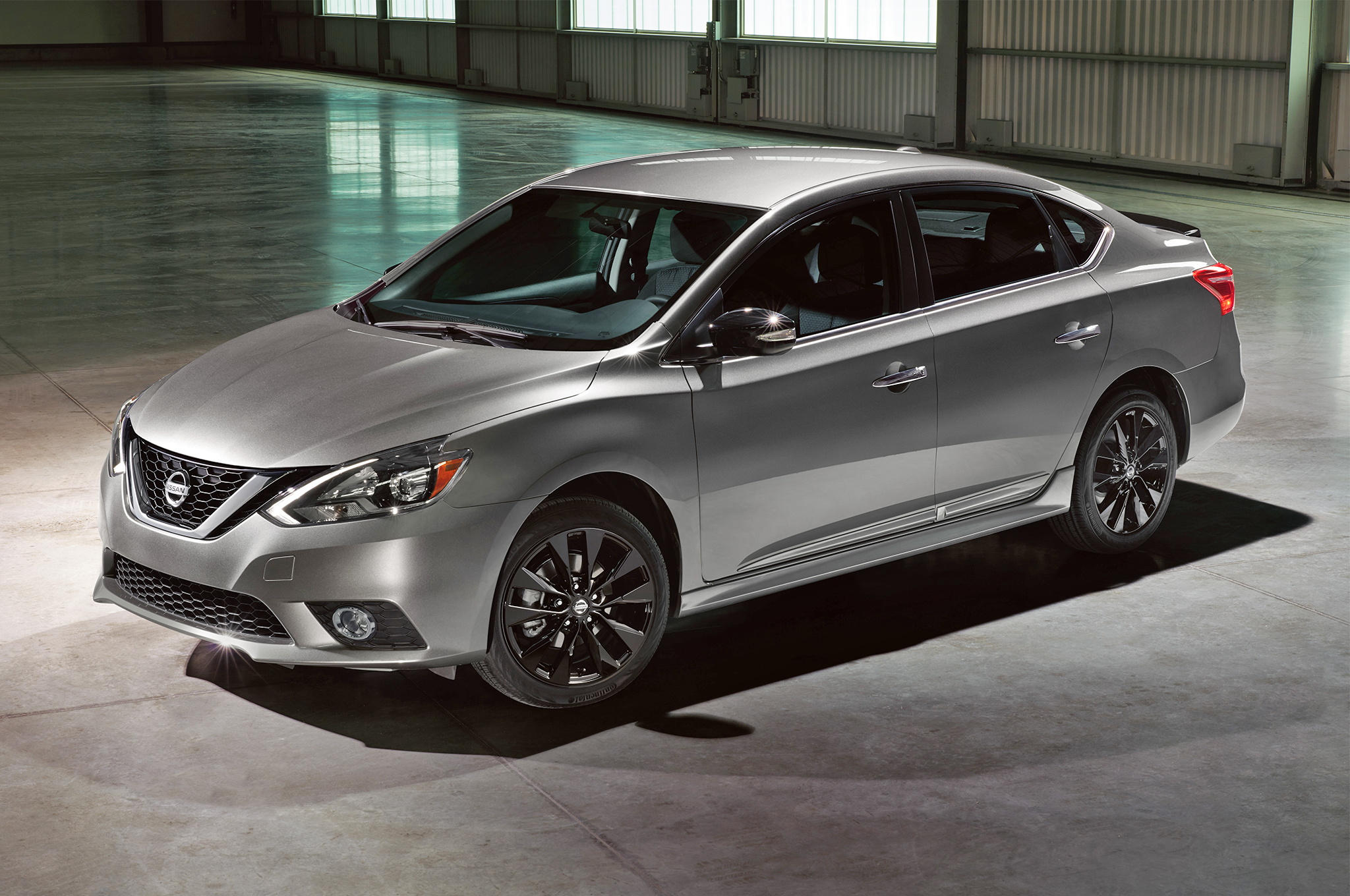 The Midnight Edition has been a huge hit with the Maxima SR. In fact, it makes up for a majority of the vehicle's sales totaling up to more than 75% of all Maximas being equipped with the package. It adds distinct styling characteristics that the U.S. market has eaten up, digging its 19" aluminum alloy wheels as well as black rear spoiler and diffuser. Seeing the results from the Maxima SR, Nissan has decided to trickle the Midnight Edition to a majority of its other popular models.

Details differ from model to model, but they carry on a similar theme. They each gain unique wheel choices specific to the Midnight Edition, ranging in size from 17-inch alloys on the Sentra SR and best-selling Rogue to the 20-inch rollers on the big boy Pathfinder. Color choices vary with the signature Midnight Black exclusive finding its way into each of the listed vehicles. Black accents give the Midnight Edition its trademark, displaying a sleek touch that consumers have proven to love.

Nissan hopes that this decision will raise sales across the board. For having such staggering results with the Maxima SR, it could help what is already one of the highest volume automakers in the industry today. By shifting their attention to include large vehicles like the Murano and Pathfinder, Nissan could hit the nail on the head with us Americans. Not to be forgotten are the inexpensive Sentra SR and Altima SR options, adding subtle flair to these budget friendly autos.