In days past, if you were in the market for an entry-level British supercar, liked the more subdued look of the McLaren 570GT, but craved the more lively handling of the 570S, you were kinda SOL. Now though, McLaren is offering the 570GT Sport Pack, a car seemingly made just for you.

Introduced as a more relaxed, grand touring version of the 570S, the 570GT featured a more elegant, sideways-opening rear glass hatch design that also allowed for a little cargo space. It also softened the suspension and slowed down the steering 2 percent—changes that many customers apparently weren't all that crazy about.

Sold as a $5,950 option and available thanks to popular demand, the new 570GT Sport Pack swaps back in the same suspension, steering, stability control setup, and Pirelli P-Zero Corsa tires found in the 570S. This results in a car that wears the appearance and practicality of the GT but according to McLaren, bears an on-road demeanor identical to the S.

According to McLaren Global Sales Executive Director Jolyon Nash, "With the new 570GT Sport Pack, we have reacted to market requests for a 570GT with the driving dynamics of the 570S Coupé. This optional handling package gives the same chassis setup as the Coupé, while retaining the luxurious features, luggage space and looks of the 570GT."

Other updates to McLaren's grand-touring entry model include newly-standard carbon ceramic brakes (even in non-Sport Pack guise) and an available, McLaren Special Operations-developed electrochromic glass roof that can change tint at the driver's whim. 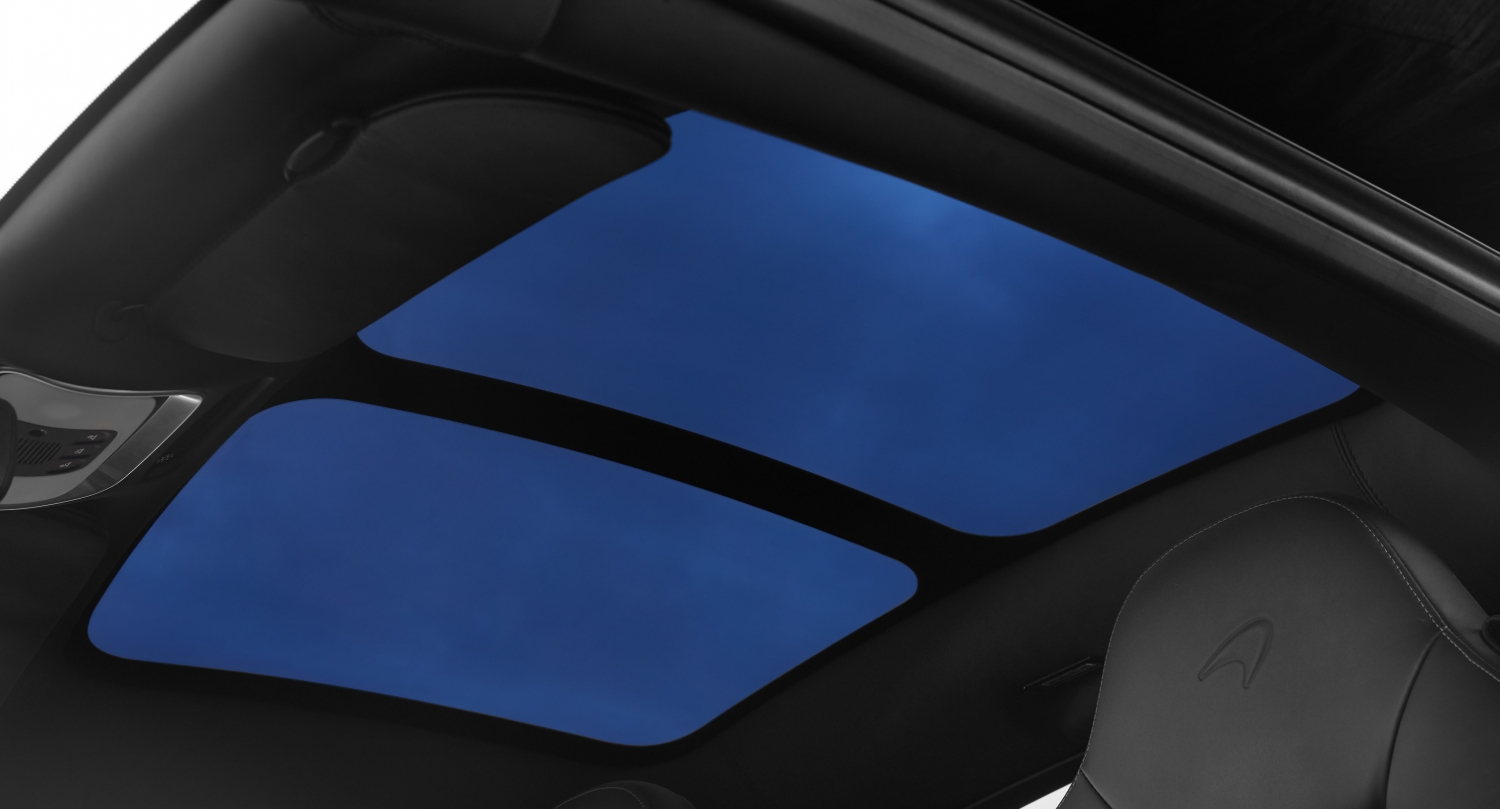 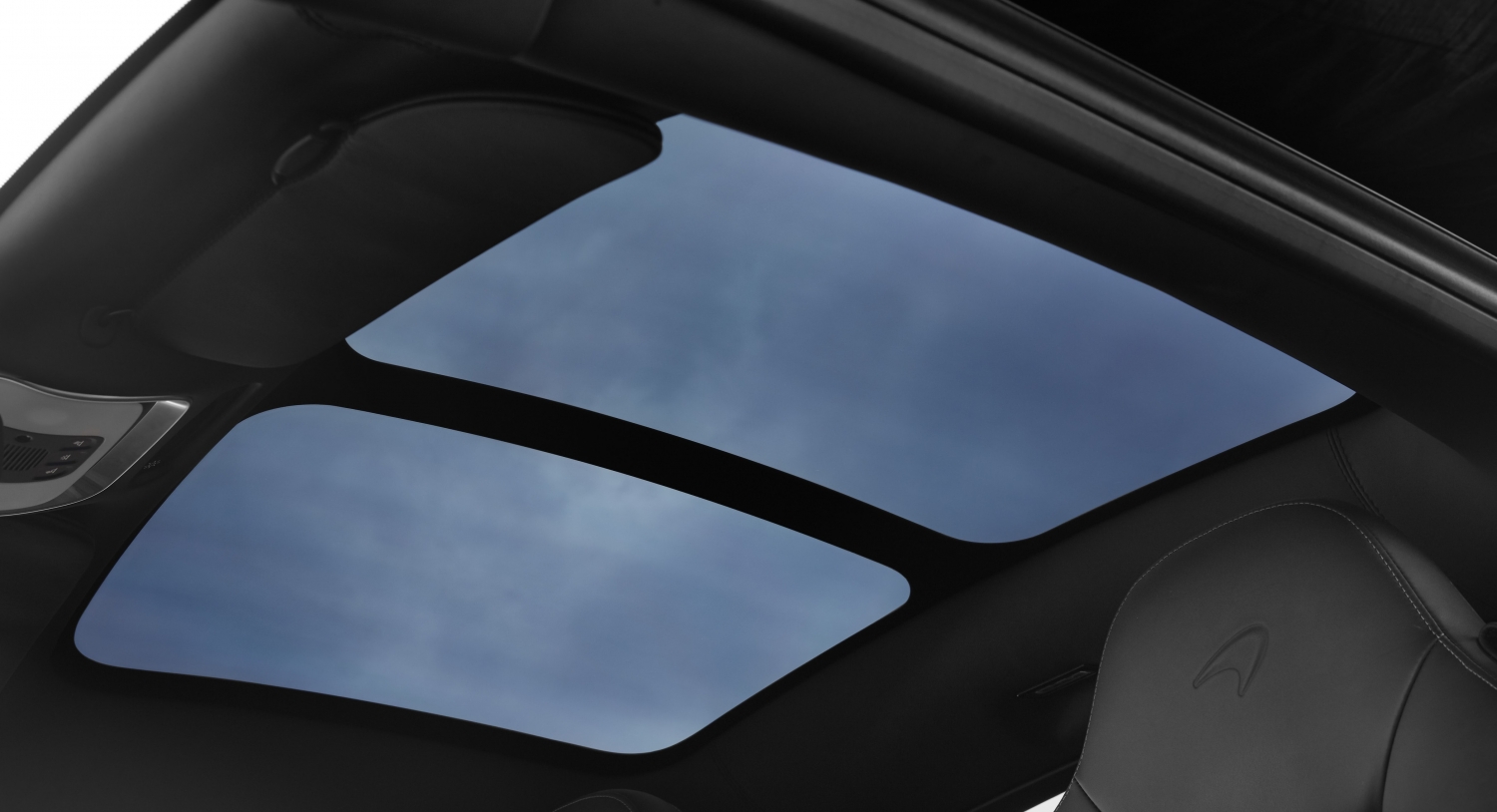 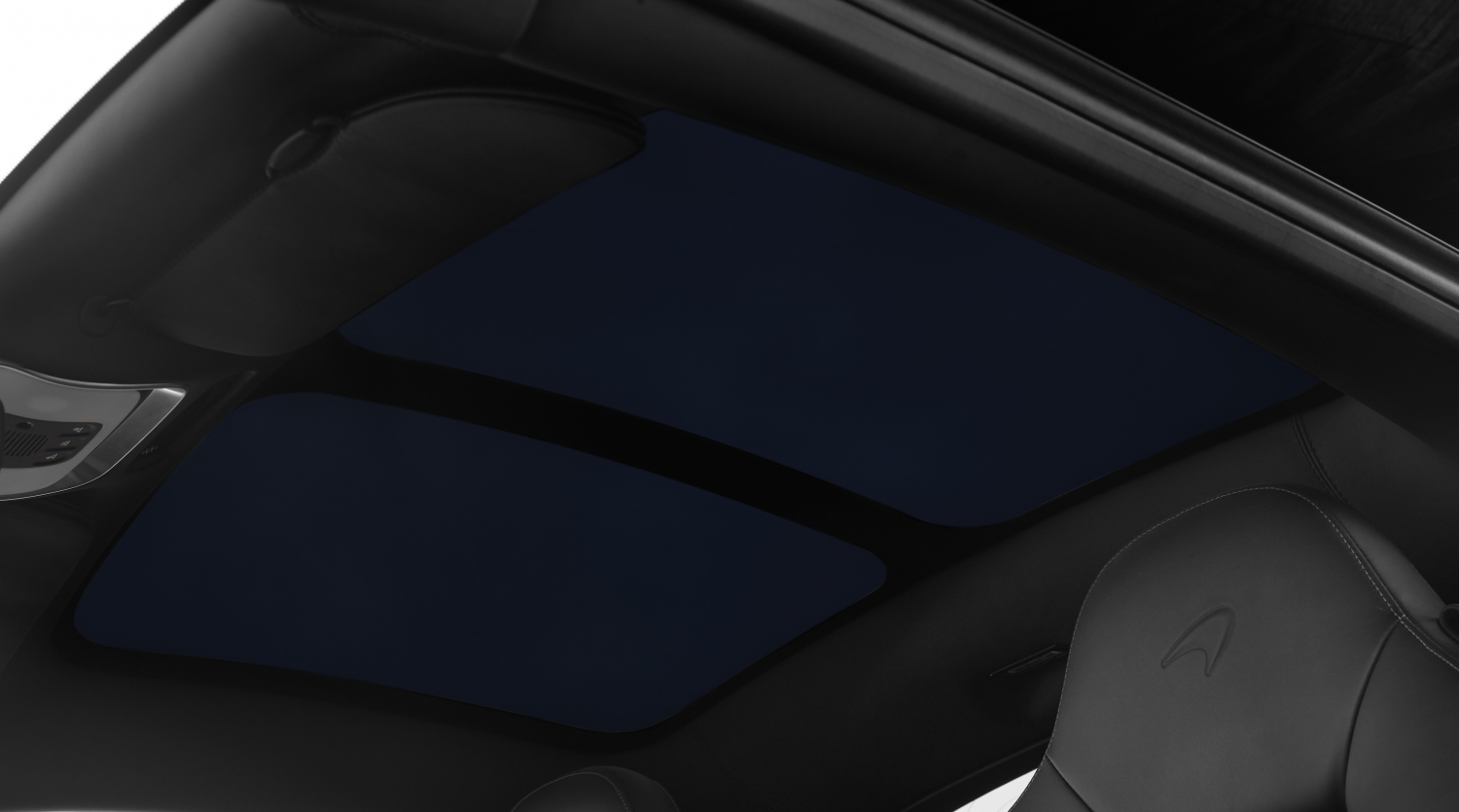