Nissan's luxury division nails it with the redesigned full-size SUV.

Infiniti is far from new to the sport utility vehicle market. Unlike the competition, the luxury automaker first introduced the Pathfinder-based QX4 over two decades ago. Since then, it has rolled out a half dozen crossover SUVs the biggest of which is the QX80.

Originally built on the same platform as the Nissan Armada, the QX80 served as a successor to the mid-size QX4. Think what the Lexus LX 570 is to the Toyota Land Cruiser. With a starting price of $63,850 for the outgoing 2017 model, the QX80 is also more attainable than the Lexus body-on-frame SUV which starts at a whopping $89,980. That alone would explain why it outsells its Japanese rival.

The bulky QX80 has never been the looker in the family but Infiniti is hoping to change that with this latest iteration. This year's QX80 Monograph Concept previewed a sleeker design and the carmaker has delivered. Car and Driver had the opportunity to do a photoshoot with the all-new car and the QX80 finally looks like it belongs in the lineup.

No word yet on pricing for the 2018 model or any other specifications for that matter. It will be powered by the same 5.6-liter V-8 engine so expect improved fuel economy to come from elsewhere à la possible weight savings. The updated SUV will make its first, in the flesh appearance on November 14th in Dubai. 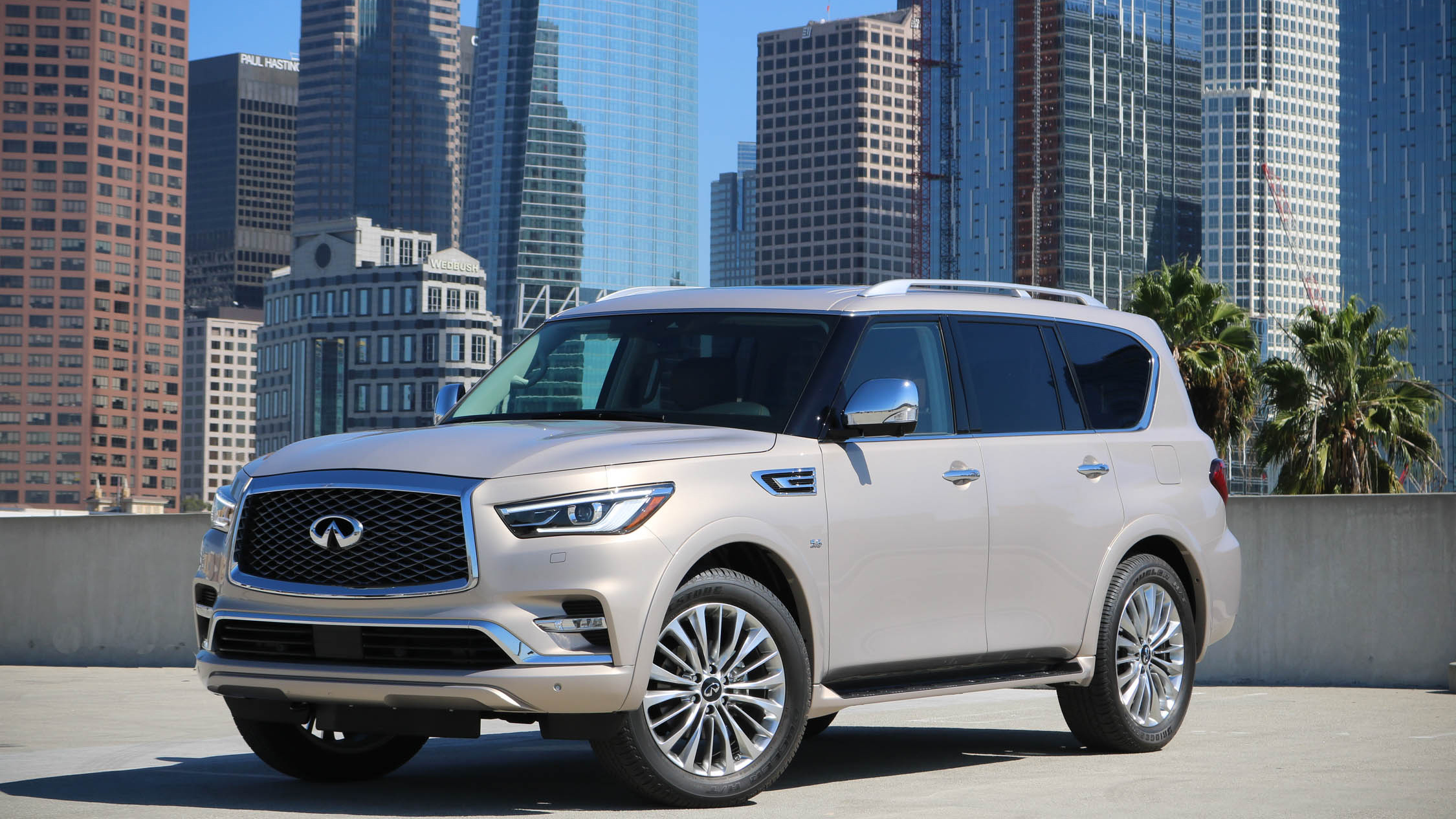 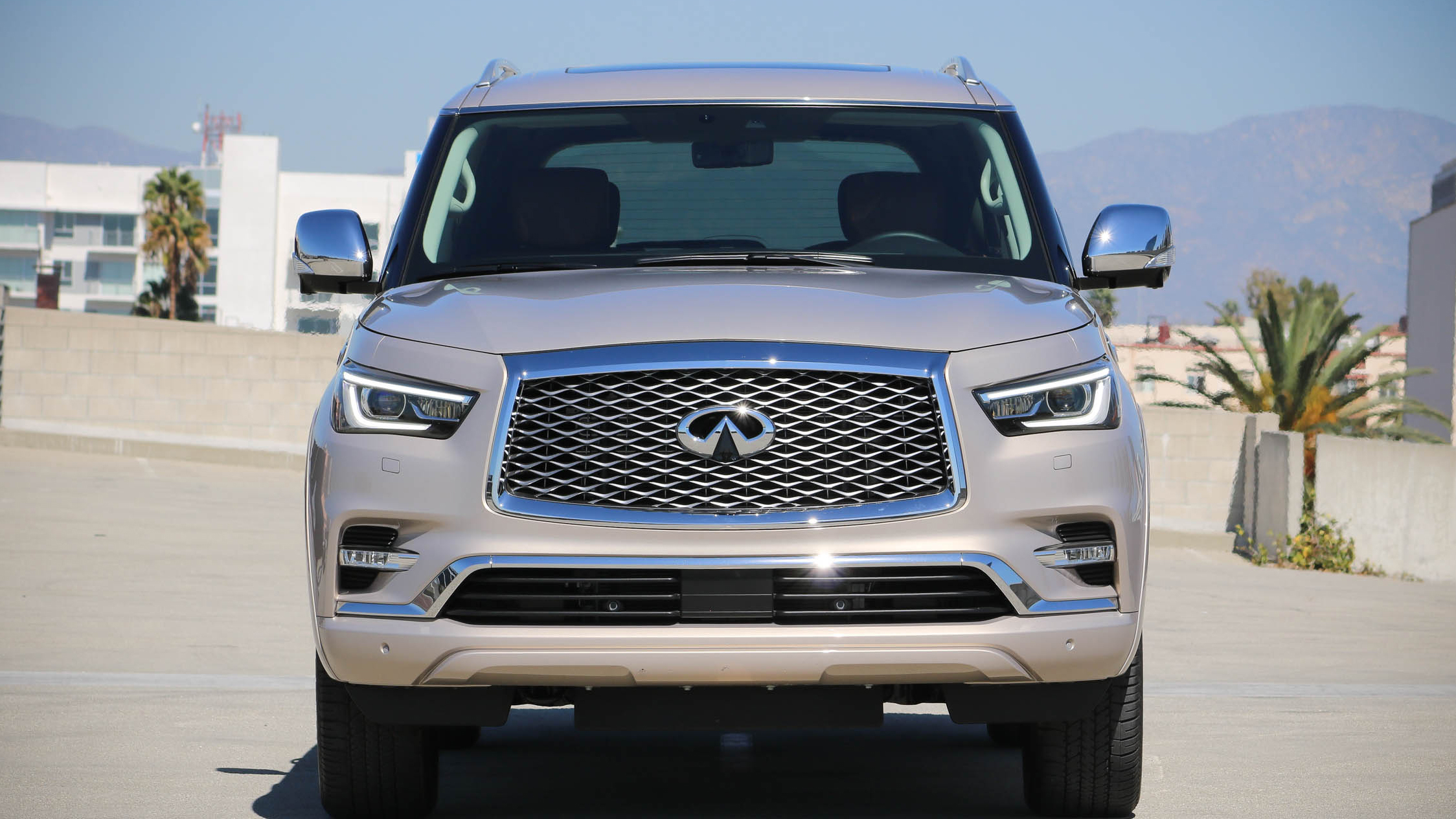 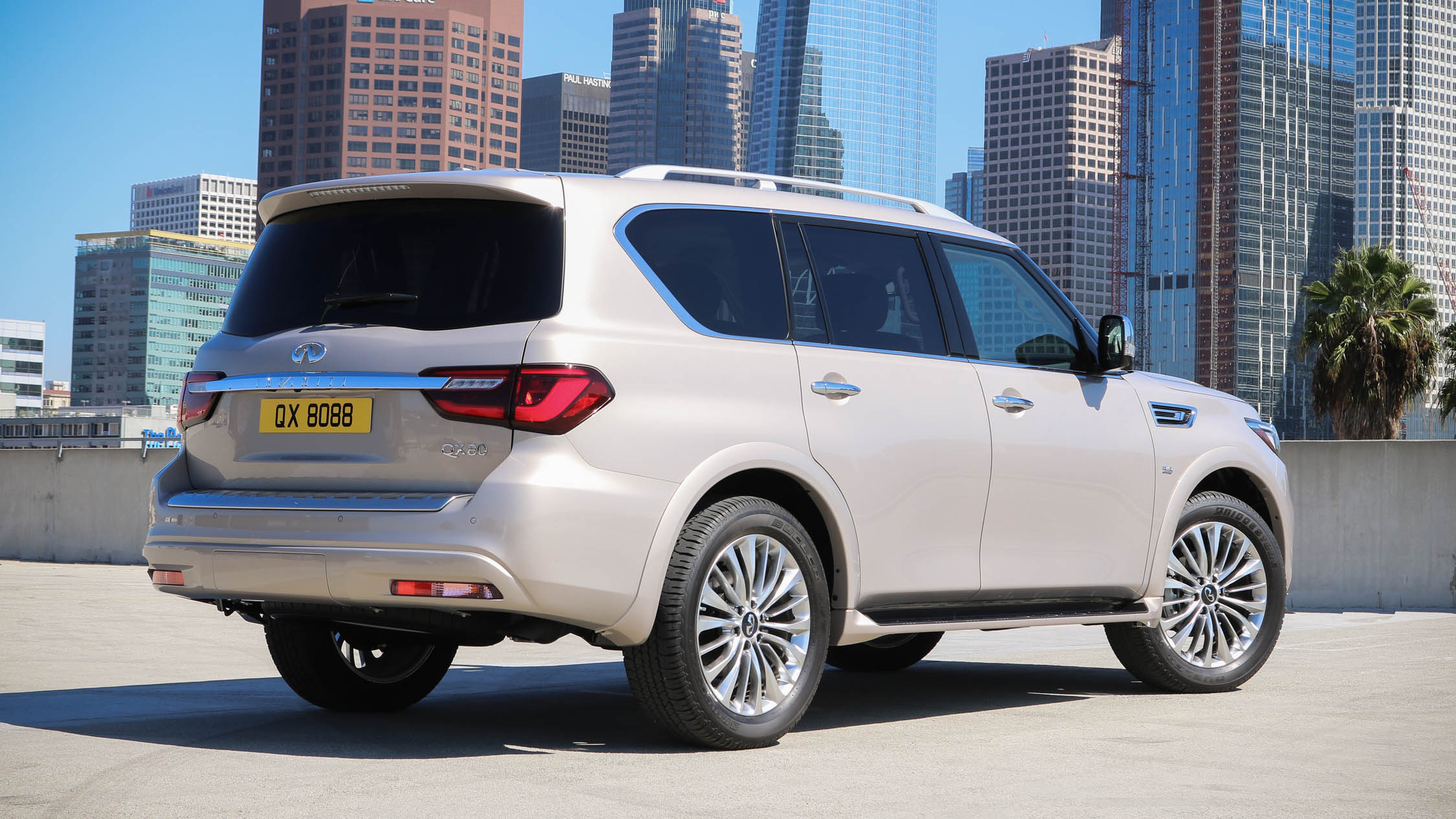 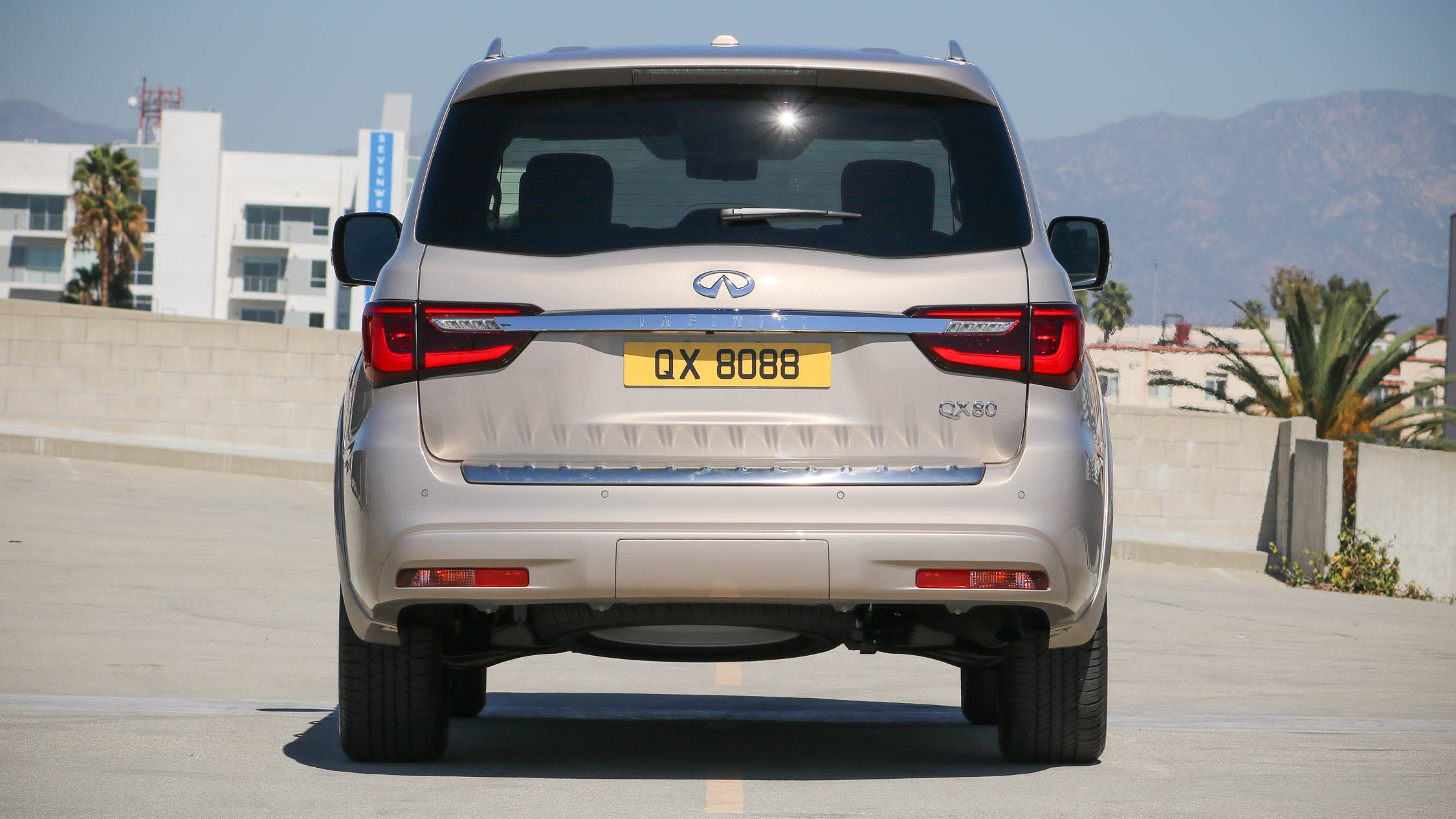 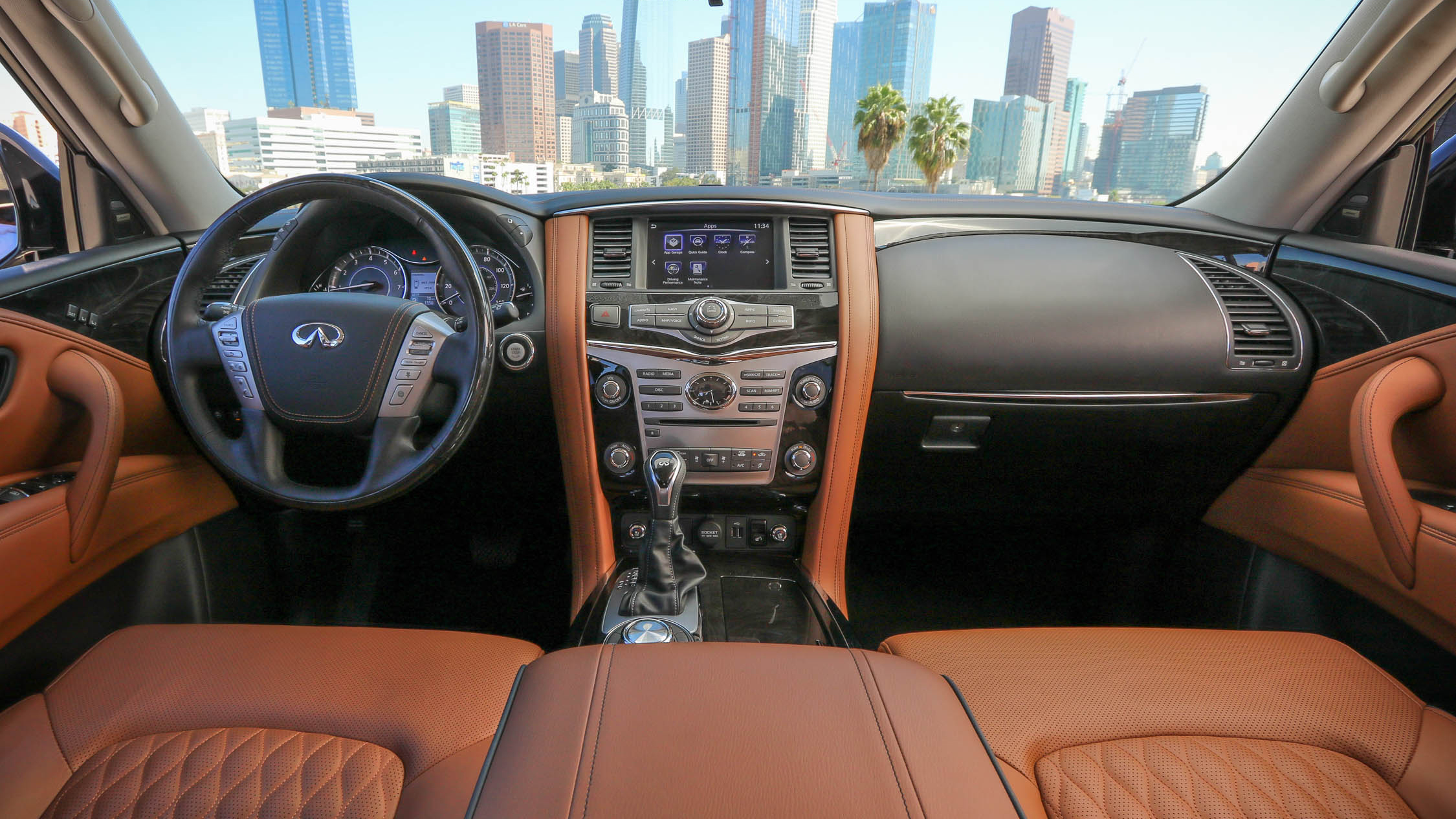 Car and Driver
MORE TO READ