One of history's greatest roadsters, made better.

The Honda S2000 was greeted with hysterically enthusiastic reviews when it launched in 1999. Its 2.0-liter inline four, the F20C, could hit 9,200 RPM before scraping the limiter, and made as much as 247 horsepower in the Japanese market cars. Never mind the terrific rev range, power band, and driving dynamics, part of why this car is significant is because it had the highest horsepower per liter of any naturally aspirated engine in the world until it was later beaten by the Ferrari 458. Later models of the 458 had up to 133 horsepower per liter, but at a price tag an order of magnitude or two beyond that of the S2000.

The S2000 CR, or Club Racer, was a special trim level made available for the 2008 and 2009 model years, two years before the car's discontinuation. While Honda expected to limit production to 2,000 units, the aging S2000 sold only 699 cars with the Club Racer package. Modifications made to the Club Racer were faster steering, updated exhaust, cosmetic changes, wider wheels, aero modifications to reduce lift, chassis bracing, an altered roof, altered suspension, and a short shifter.

One of said S2000 CRs arrived on the auction block this Tuesday, listed on Bring A Trailer. It is among 200 cars painted in the Apex Pearl Blue color, and as it's form the AP2 generation rather than the AP1, it sports the F22C1 engine instead, which has a decreased rev range, but improved torque. This example has reportedly never been taken to autocross or a racetrack, according to the owner, and has just passed 89,000 miles. Aside from minor bodywork wear in the last decade, this car will need a clutch in the near future, as well as a possible oil change.

The current high bid stands at $8,888. Interested buyers can place their bids here before the auction expires Tuesday, September 5. 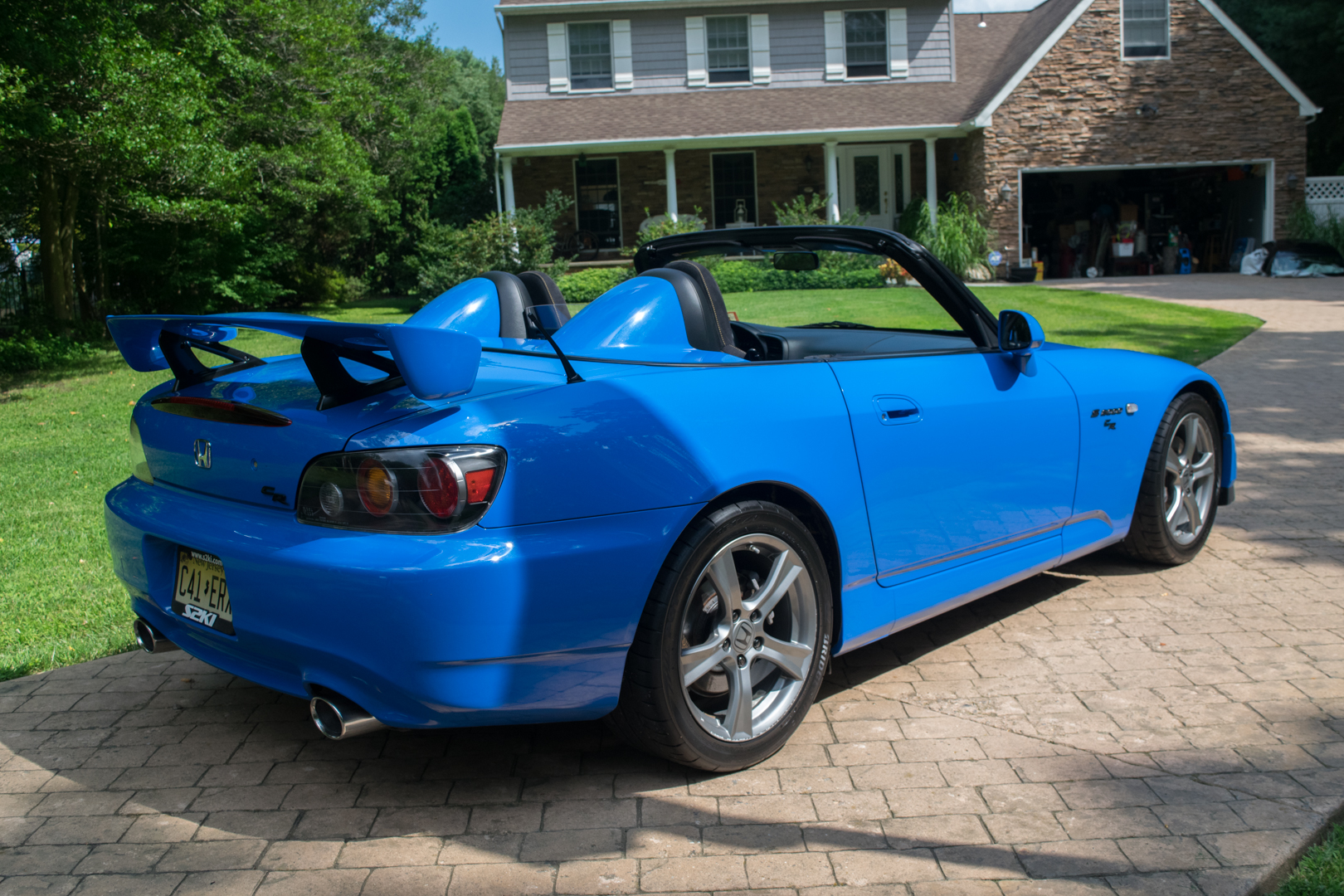 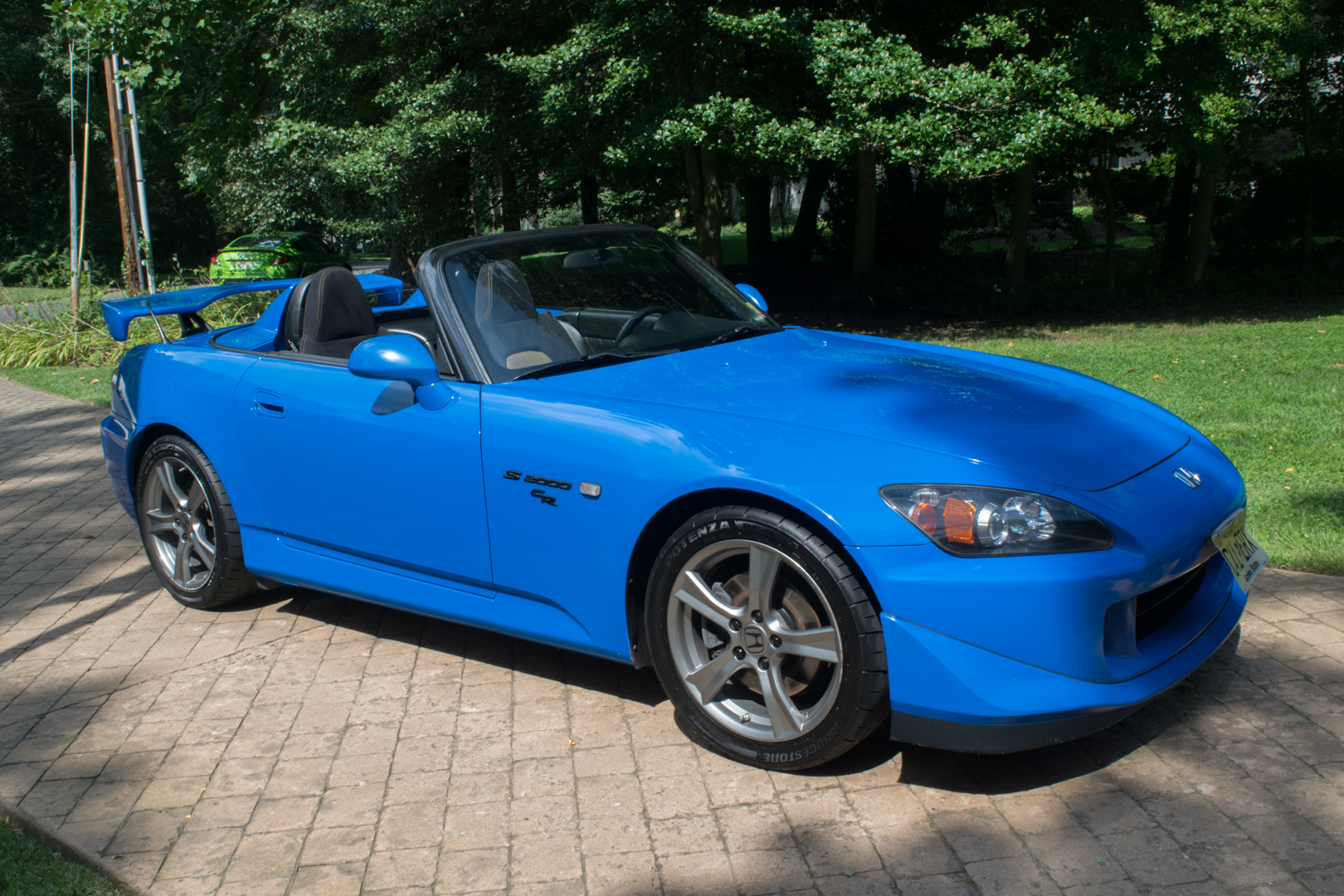 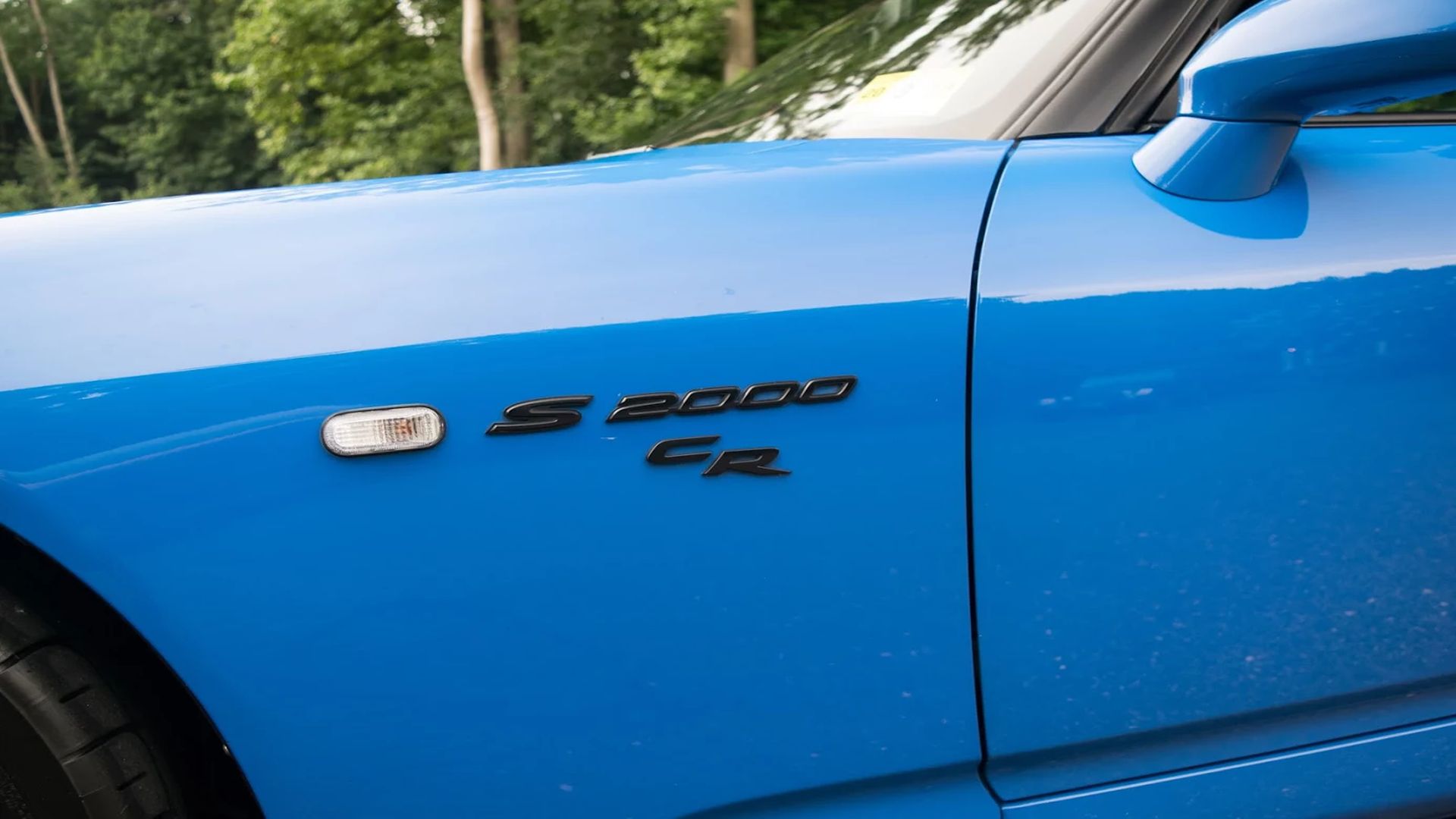 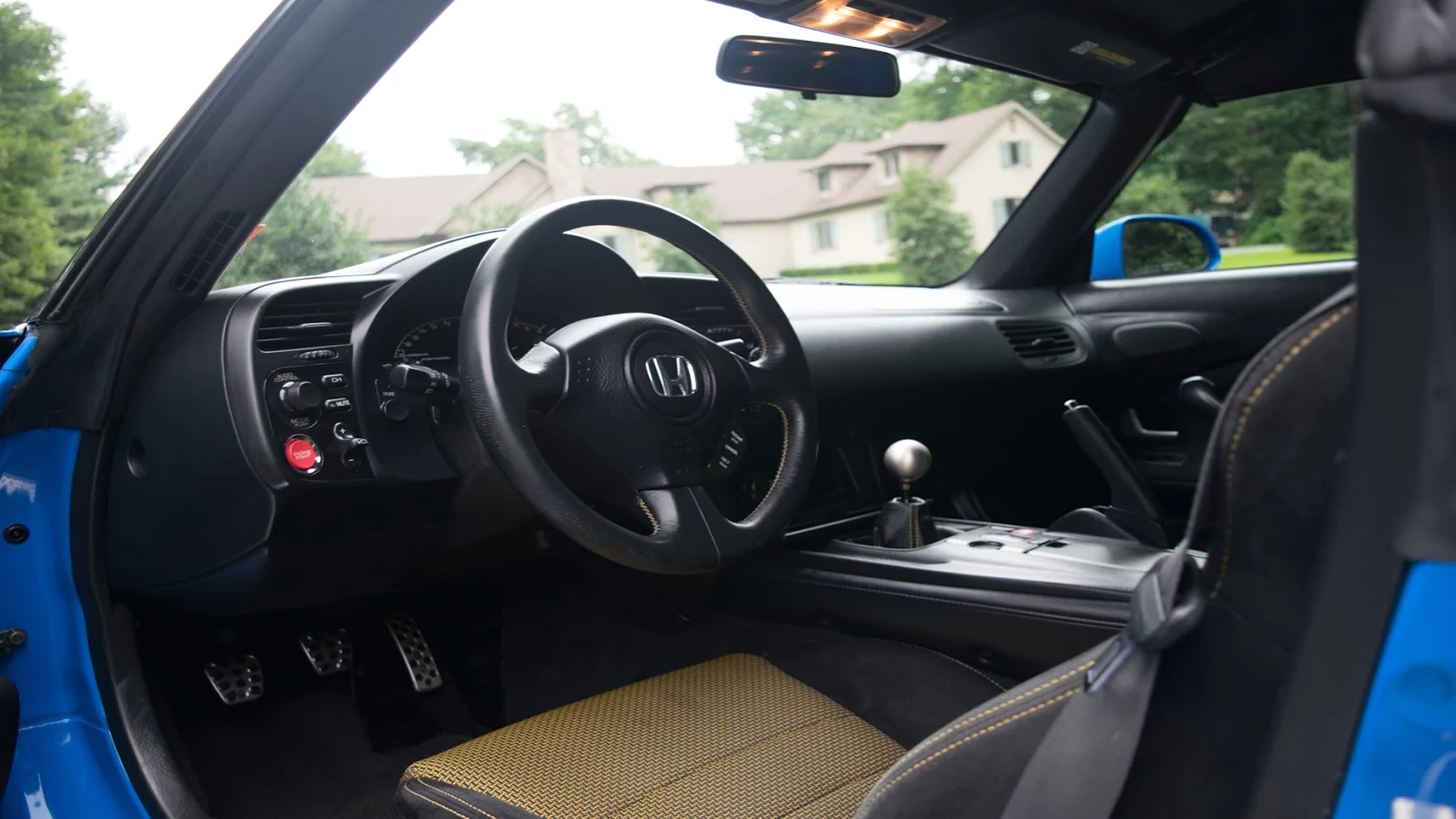 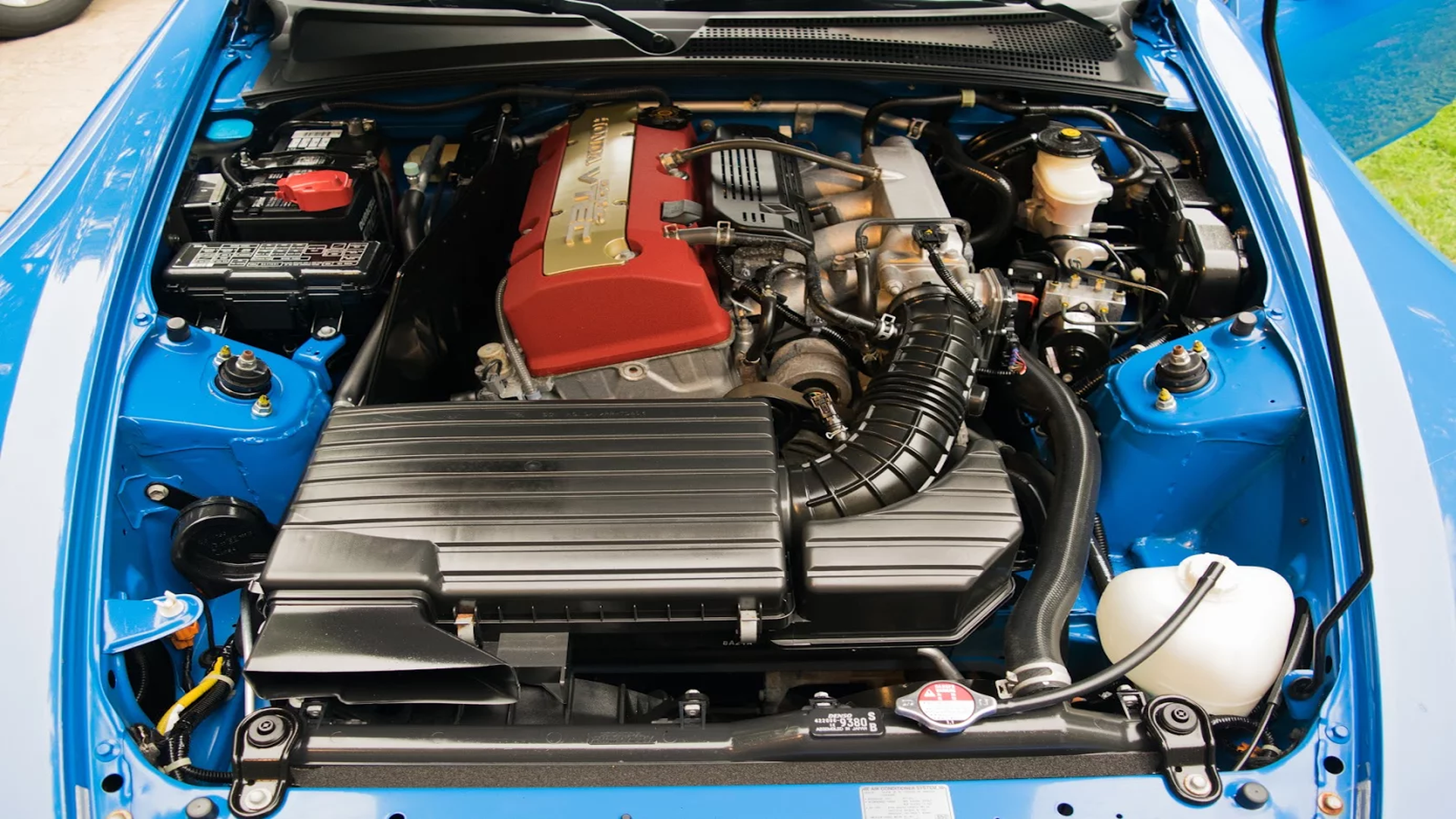