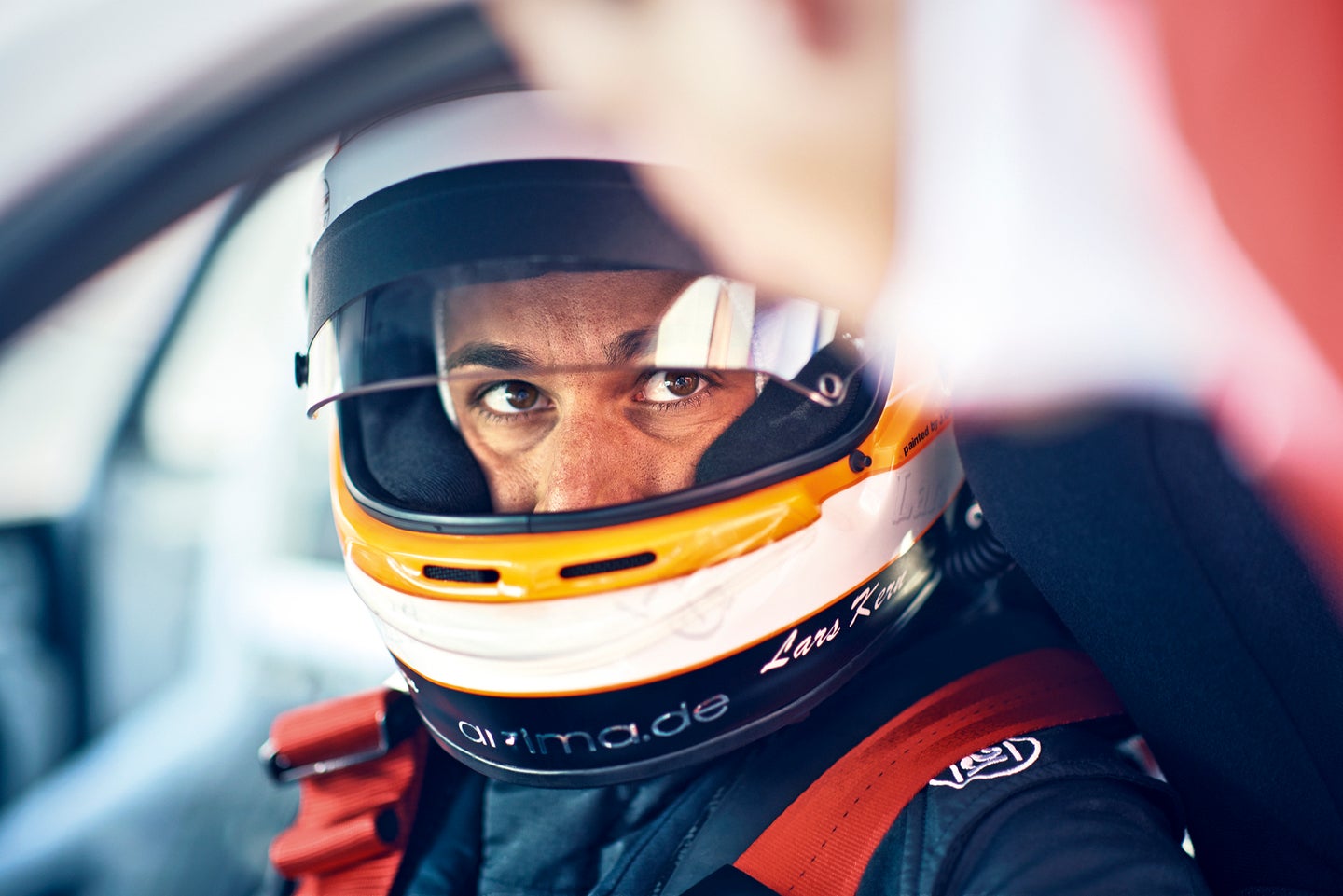 Lars Kern will be contesting the 2017 Porsche Carrera Cup Australia championship with the Porsche Centre Melbourne Motorsport team. Kern will be joining Marc Cini, current driver of the team's sister car. Cini and PCM Motorsport have years of experience in Carrera Cup Australia, and should be able to get Kern up to speed nearly instantly in this new chapter of his career.

Kern's isn't a name known by many, but he's likely done more laps in a Porsche than any other driver, and is responsible for Porsche's current lineup driving experiences. Lars Kern has been deeply involved in testing and developing the 718 twins, the new Panamera, various iterations of 911, and even helped out with the new mid-engine 911 RSR racing car. You may not know his name, but you'll know his achievements, including the fastest production sedan lap of the Nurburgring (7m38s in a Panamera Turbo), as well as the first production SUV lap of the same track in under 8 minutes (7m59s in a Cayenne Turbo S).

Prior to his time at Porsche, Kern had experience racing various sports cars, touring cars, and rally cars. He is well known within Porsche as a man that can turn a solid lap time and reliably return that car to the pit lane without a scratch. If he can continue with good marks in wheel-to-wheel racing, he might just be a serious title contender.

Racing in Australia is a dream for me. I have followed the growth of sports car and one-make racing in Australia for many years so it’s great to be able to now be part of it. Having Porsche one-make racing on street circuits is always spectacular and provides great racing. From what I’ve seen so far, the series races at some cool locations with big, enthusiastic crowds.

For the last five years, I’ve focussed on my job as a Test and Development Driver at Porsche, but I’m looking forward to racing more this season. Ever since we started talks about racing in Australia, I’ve started watching a lot of Carrera Cup races, mainly to learn the tracks as I’ve never seen them in real life.

I’m a real greenhorn when it comes to racing in Australia, but I’m comfortable with that. I just look forward to getting there and starting the season in Adelaide.

I’m thrilled to have Lars join Marc as part of our two-car team in the 2017 Porsche Carrera Cup Australia championship.

Motor racing has always been at the heart of Porsche Centre Melbourne and we have enjoyed vast success across several forms of the sports, including multiple Carrera Cup titles and Targa rally victories.

Marc is a tremendous part of our motorsport program and has been for many seasons, and now Lars will bring a new international element, with a distinctive Porsche flavor, to our dealership.