Here’s Your Reminder That Not All 1930s Cars Were Beautiful

The decade that brought us too many timeless designs to count also gave us… Whatever this is.

It's hard not to look at the 1930s as a golden age of industrial design, particularly automotive. It gave us the likes of the Packard Twelve, Bugatti Type 57 Atlantic, and the final Duesenbergs. There's always an exception to the rule, as demonstrated by the "Longhorn" roadster that, mercifully, only existed as a custom one-off.

As outlined in a for-sale summary published by Hemmings, the 1938 Longhorn was the personal project of one Oliver Albert of Gonzalez, Texas, who constructed the car by hand over 14 years. Its body, as you won't be surprised to hear, was cobbled together from cars of 14 different makes (unspecified), resulting in a shape that one commenter likened to a boa constrictor swallowing a rat. Its proportions are as strange as its styling; it measures just 45 inches high, making it three inches lower than a first-gen Mazda Miata (NA), but 232 inches long, making it over half a foot longer than a 2022 Chevy Suburban.

Despite its ludicrous length, the Longhorn was no particular porker, reportedly weighing only 2,800 pounds. A fair amount of that weight is probably to be found in the drivetrain, which was headed by a 4.8-liter flathead V12 sourced from a 1941 Lincoln. Which transmission its reported 120 horsepower and 180 pound-feet of torque traveled through wasn't recorded, though it was presumably rear-wheel-drive. What looks like a driveshaft extends through the cabin below the bench seat, past apparently pearl-studded pedals. The whole thing rolls around on tiny 10-inch wheels, with a spare out back in a case declaring the name of its creator.

Not much is known about Albert, as his name doesn't seem to be associated with any other notable automotive projects. What is known is that prior to this car's sale by RM Auctions in June 2010, the Longhorn was last registered in Texas in 1981. The price it sold for wasn't reported, but the sale is said to have included a pair of bull horns. Guess that's where its name come from. I wonder if they were for helping steer the vehicle—or if making that pun just gives you guys heifer mind to stop reading here. Beef with me about it in the comments. 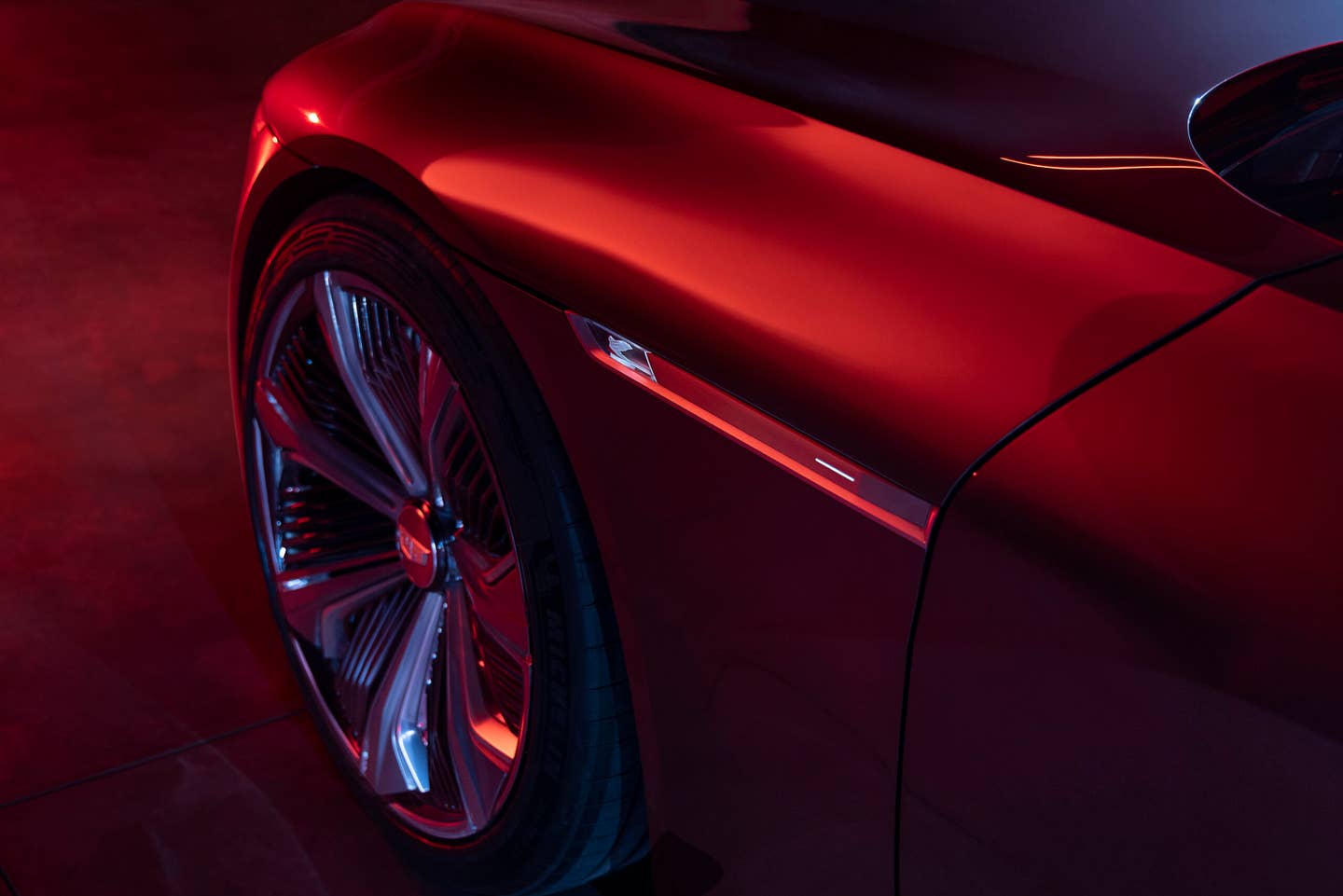 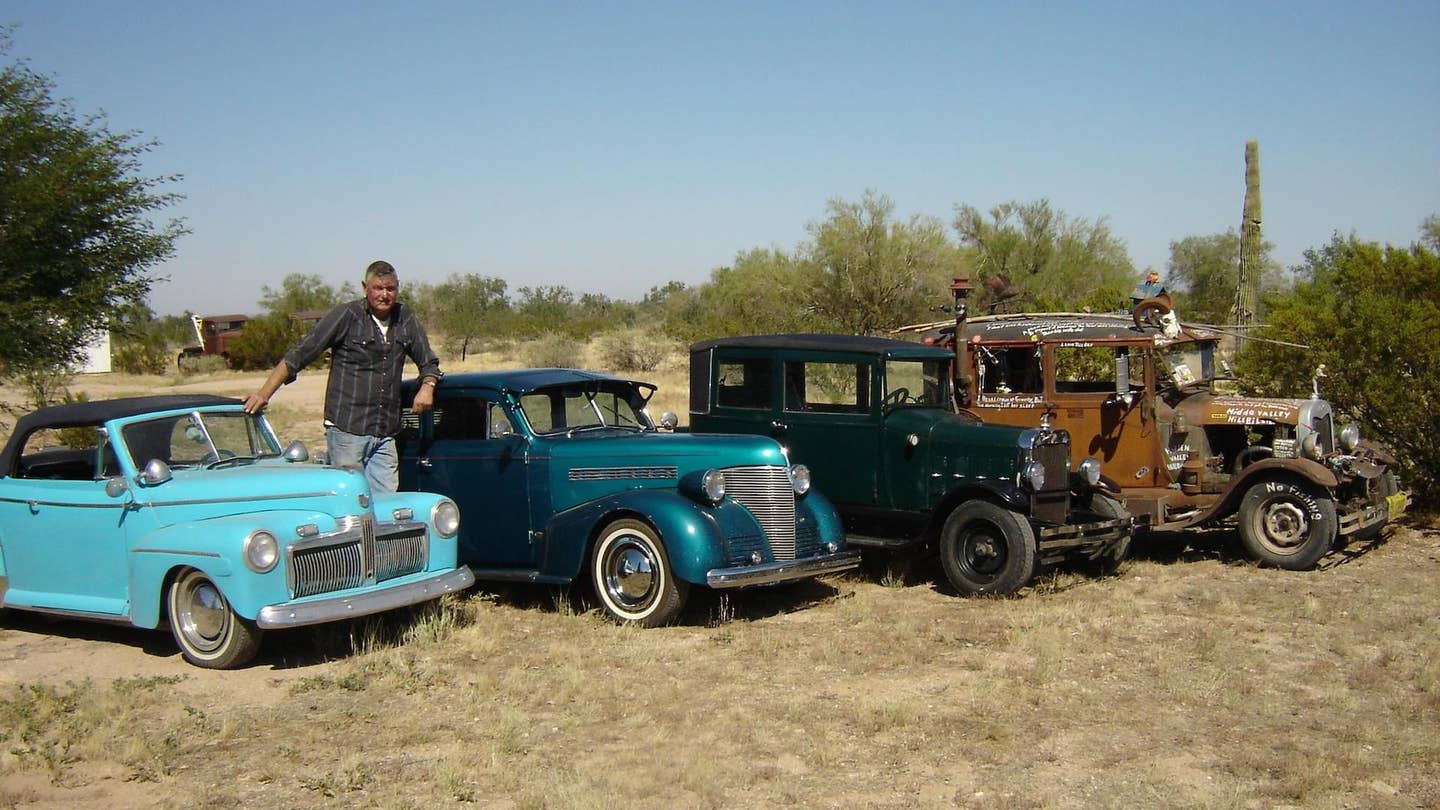 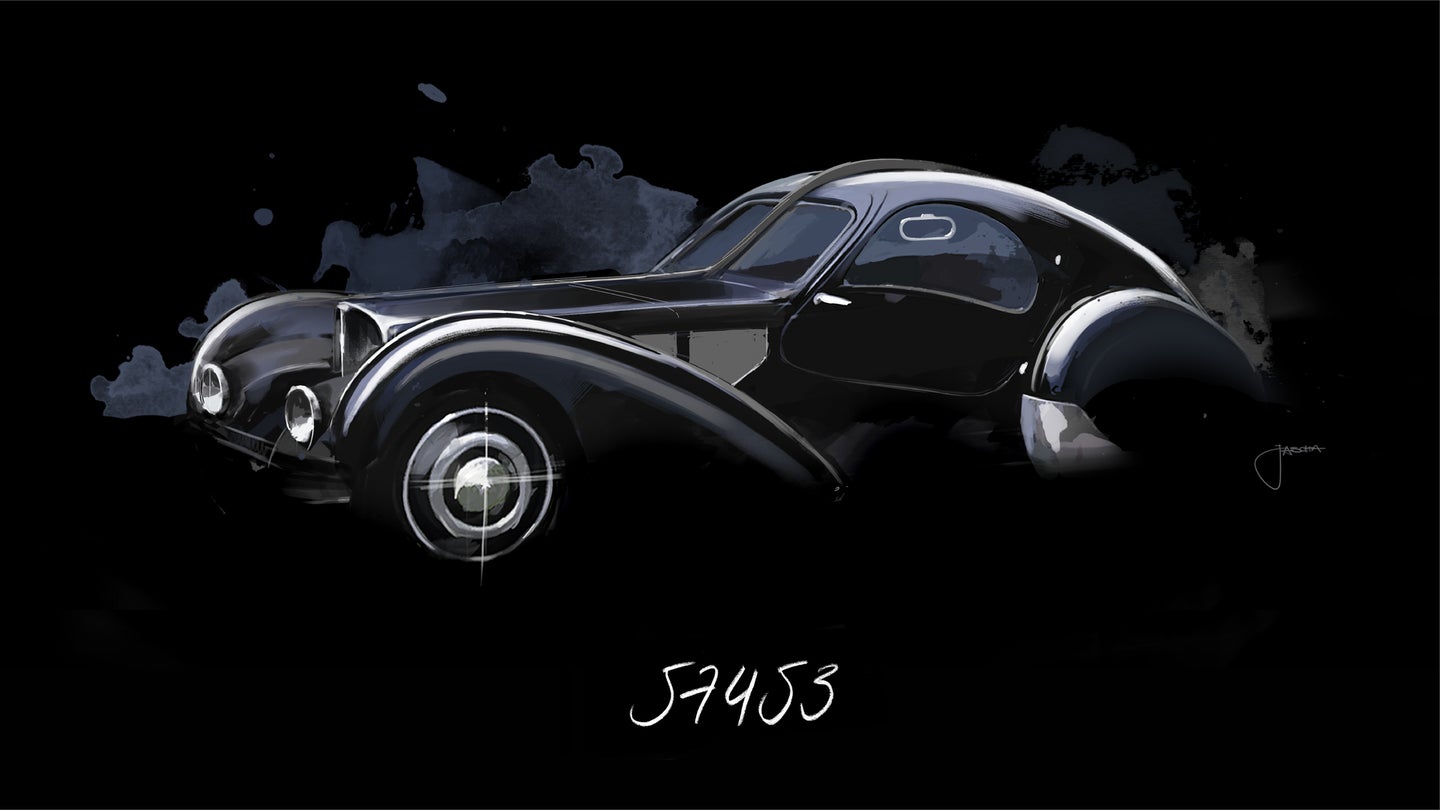