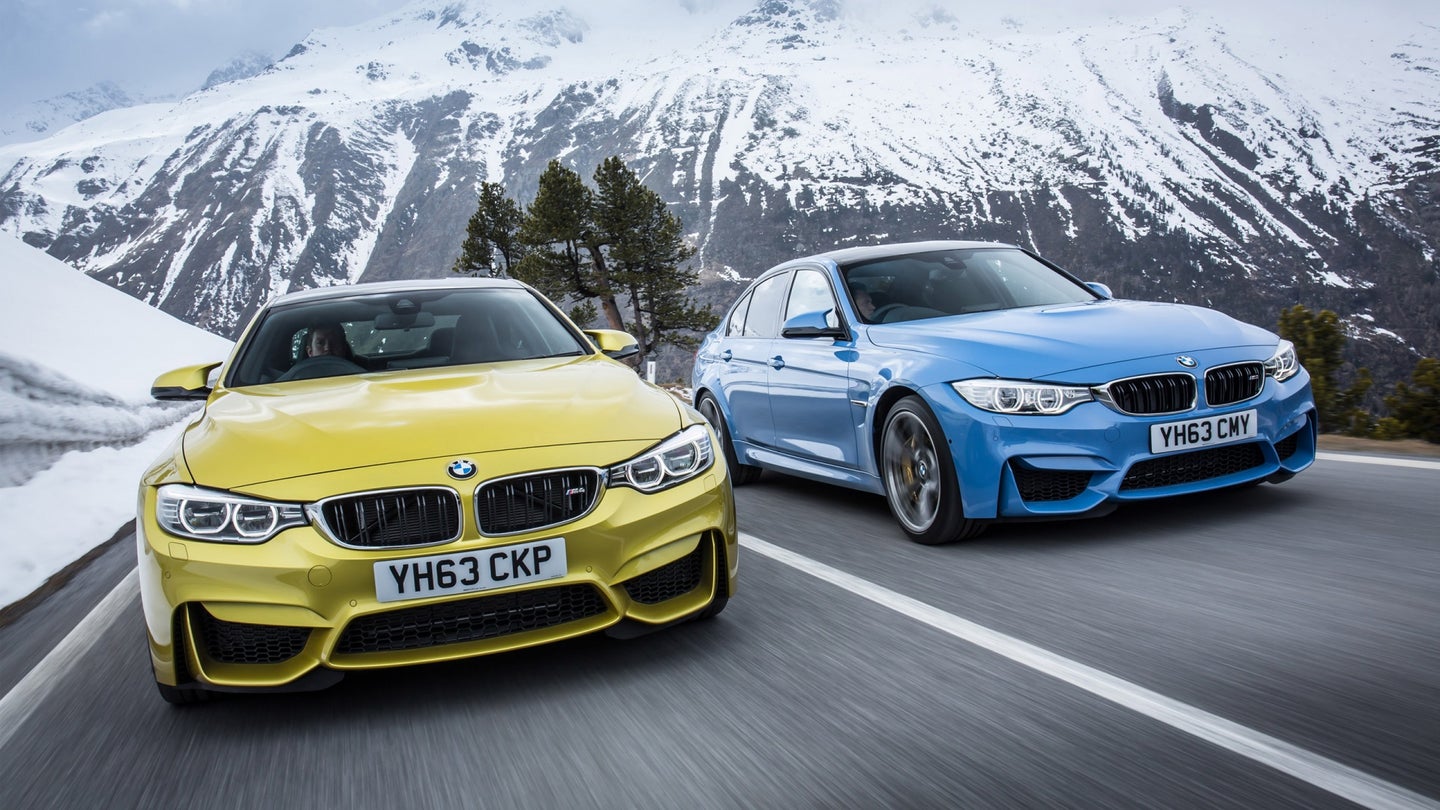 Horsepower sells cars, especially those in the performance segment. BMW knows this, and with its M division pumping out more twist than ever, the automaker is facing an unexpected problem. The company's steady development of dual clutch transmissions has led to speedier shifts and faster lap times, but according to BMW M’s vice president of sales and marketing, Peter Quintus, they just can't handle the power put out by the highly-tuned engines. Both the DCT and manual gearboxes are starting to become a weak point in the powertrain, and Quintus feels that the answer lies in old-fashioned torque converter automatics.

Although that may seem like a step back for performance, single clutch automatics have indeed become a lot faster over the past few years. Some 8, 9, and even 10 speed applications have proven that they can provide quick shifts and proper track performance, which GM and AMG have been showing in their most recent models. Quintus believes that these transmissions are not only as fast as dual clutch units, but also much more reliable under high power.

The BMW Head was recently interviewed by an Australian publication named Drive (no, not us) and said the following:

“We are now seeing automatic transmissions with nine and even 10 speeds, so there’s a lot of technology in modern automatics,” he said.

“The DCT once had two advantages: it was light and its shift speeds were higher.

“Now, a lot of that shift-time advantage has disappeared as automatics get better and smarter.”

“[I'm] not even sure the next generation of M3 and M4 models from BMW will have the option of a manual gearbox.”

Boy, will that get some people stirred up -- and rightfully so. Though we aren't old-fashioned, it seems like a company that promotes the "Ultimate Driving Machine" should dedicate some focus to driver engagement. Where the argument of poor shifter feel comes in, many will vouch that some feedback is better than none.

A final decision is unclear, but expect to hear more on this from Quintus and BMW as a whole. It's a vital decision for the future of the model, so don't think it'll pass over lightly with enthusiasts.