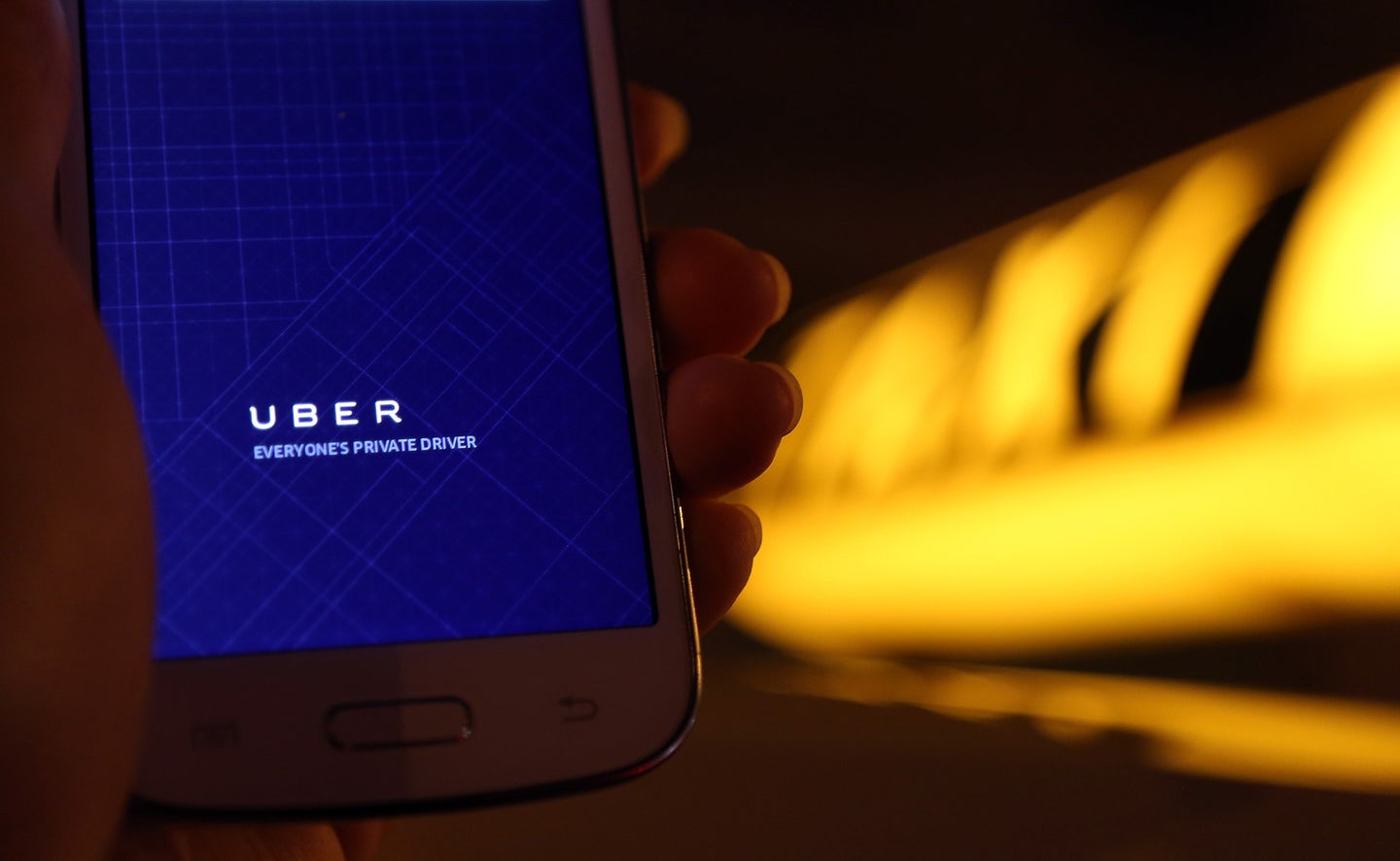 Two Uber passengers got away safely with a frightening story to tell on Saturday night in Charleston, SC. They booked an Uber and were picked up in downtown by David Hubbard. He arrived driving a 2007 Honda Pilot with police sirens blaring. That should have been the first clue that something was amiss, but the pair hopped aboard anyway.

Once inside the Honda, that's when things got even weirder. According to The Post and Courier, Hubbard told the passengers that he was a U.S. Marshall and could run red lights. He also talked of "killing people and chasing murders." The passengers were able to flee from the Pilot when it stopped at a red light; so maybe they politely declined his offer to run them. They then contacted police who soon apprehended Hubbard.

As to why Hubbard was telling fares that he was a U.S. Marshall, the police said "that's just what he says when he has some unruly car riders." That doesn't explain why he pulled up with the siren already going. Unless he thought he was picking up Travis Kalanick?

When Hubbard's Honda was searched, police found what could have made for a very tragic night. Inside the car, police found "a fake U.S. Marshal badge, portable plug-in police lights, a stolen South Carolina license plate, a set of handcuffs and a semiautomatic pistol with two loaded magazines." Hubbard now sits in jail, with bond set at $104, 348. He has been charged with impersonating a police officer and carrying concealed weapons. Presumably, this should prevent him from driving for Uber, or any other ride-share service, in the future.

The injured passenger and his wife reportedly tried to get the driver’s attention by knocking on the car window.

Passenger tries to outrun state police when his driver gives him the wheel.