Ferrari Driver Scores $12,000 From Town In Settlement After Hitting Pothole

The imperfection in the road hurt his “pride and joy.” 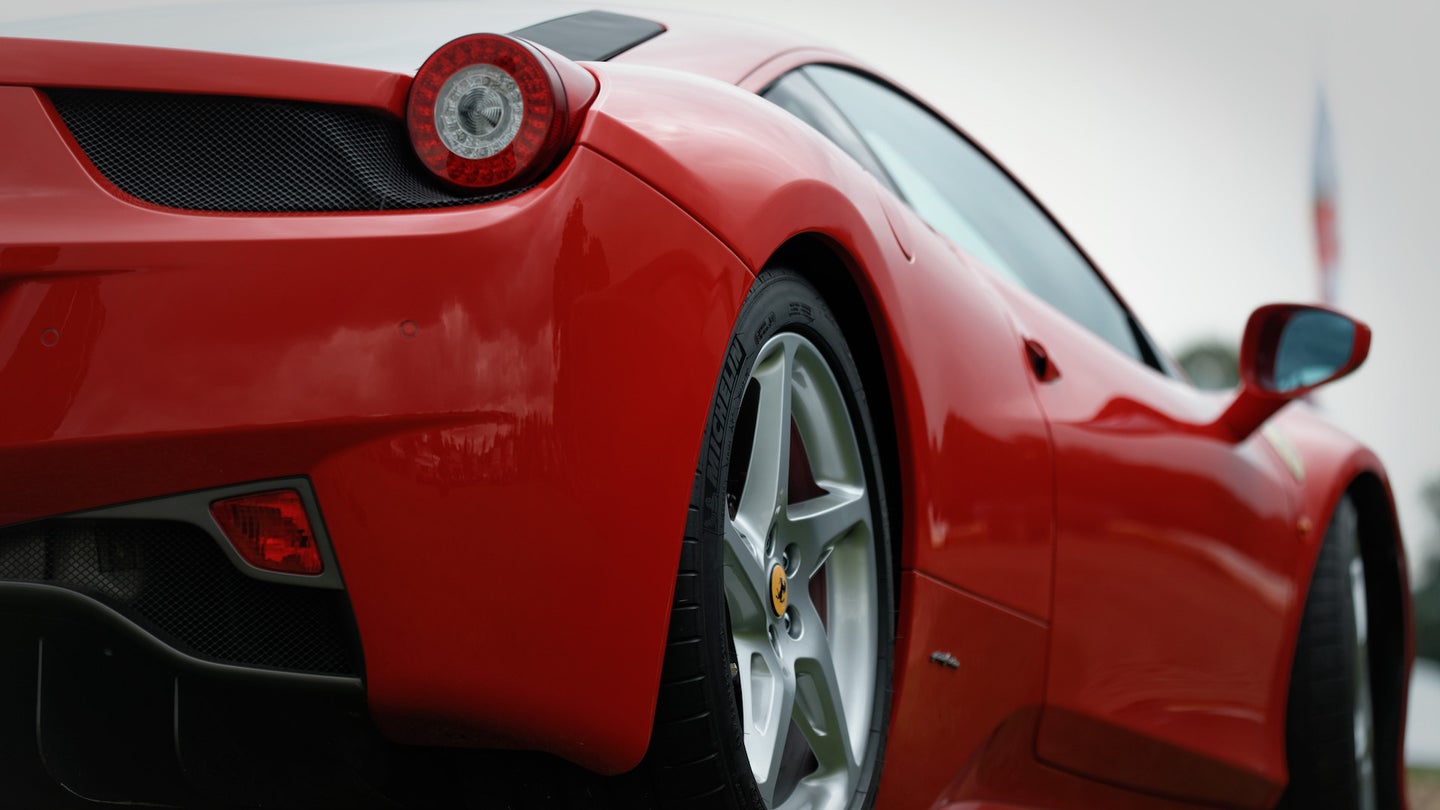 A Ferrari driver in England won more than $12,000 from a municipality after hitting a pothole that damaged a wheel on his car, The Mirror reports.

Scott Nicholas's Ferrari 458 had suspension, interior, wheel, and airbag damage after he hit a pothole when driving at night in May 2016, according to the report. The work that the car needed cost more than $11,200.

"It was a huge pothole," Nicholas said, according to The Mirror. "It could have knocked someone into the other lane of traffic and caused a crash. I was lucky nobody was heading towards me."

The car was off the road for three months while parts were sourced and installed, the report said.

“The car is my pride of joy," Nicholas said. "I don’t take it out very often.”

Nicholas also has a Range Rover, a McLaren, and a Porsche 911 in his stable.

The Ferrari owner said that the council's compensation will go directly to an accident charity, the report said. He should be receiving the payment in two weeks, he said.

“It was never about the money, it was the principle," Nicholas said.

According to the council, this was the largest payout it had ever given for pothole damage.

The aerodynamic explainer video in particular is surprisingly informative.

This is How LA’s Potholes Get Fixed