The Trump administration's new budget wants to take ATC out of the FAA's wheelhouse. 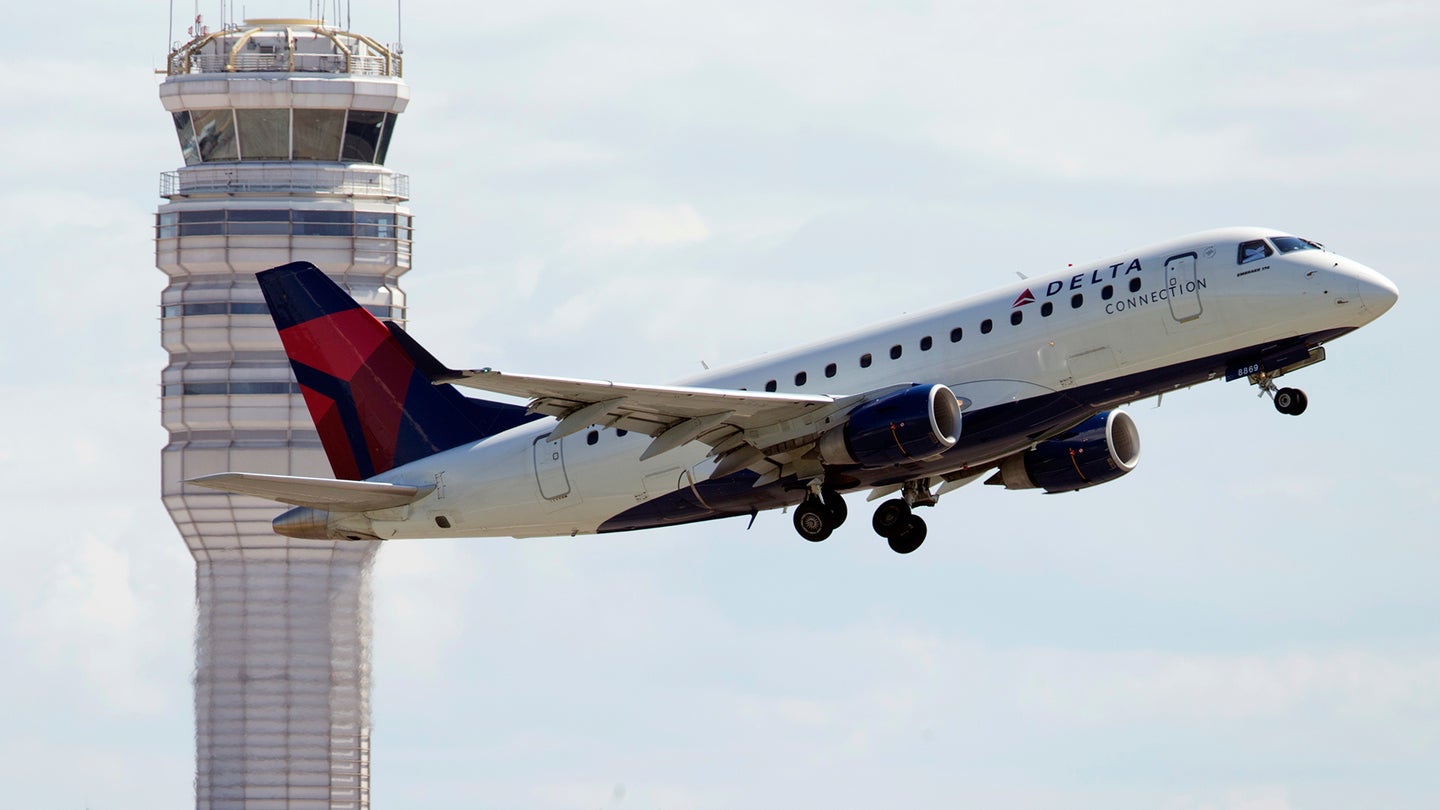 President Donald Trump includes a wants to strip the Federal Aviation Administration of its oversight of America's air traffic control and hand the responsibility over to private companies, according to the administration's 2018 budget proposal released early on Thursday.

Trump's 2018 budget proposal would kick off "a multi-year reauthorization proposal to shift the air traffic control function of the Federal Aviation Administration to an independent, non-governmental organization," the document states.

It's a move that would be welcomed by many the nation's airlines, which have been lobbying for such a handover for years, and the union that represents the 1,400 air traffic controllers. The airlines in particular have spoken out against the FAA's current efforts to modernize the ATC system through the agency's NextGen program, which seeks to replace the current radar-based tracking aircraft tracking system to a satellite-based one.

But the move is opposed by groups claiming the U.S. ATC system is so large and complex, taking it private would not save money, or even lead to higher costs for consumers, according to Fortune. Critics also complain it could make America's air travel less safe, or allow airlines to box out private aircraft

As with all the other federal budget proposals dominating the news today, just because Trump is throwing the idea out there doesn't mean it's going to pass. The budget is ultimately determined and written by Congress, not the president—and the legislative branch is free to ignore the POTUS suggestions, as it largely did with President Barack Obama's final budget. But that's much less like to happen with Republicans controlling both Congress and the White House.