Bus Kills 34 Pedestrians in the Haitian City of Gonaives 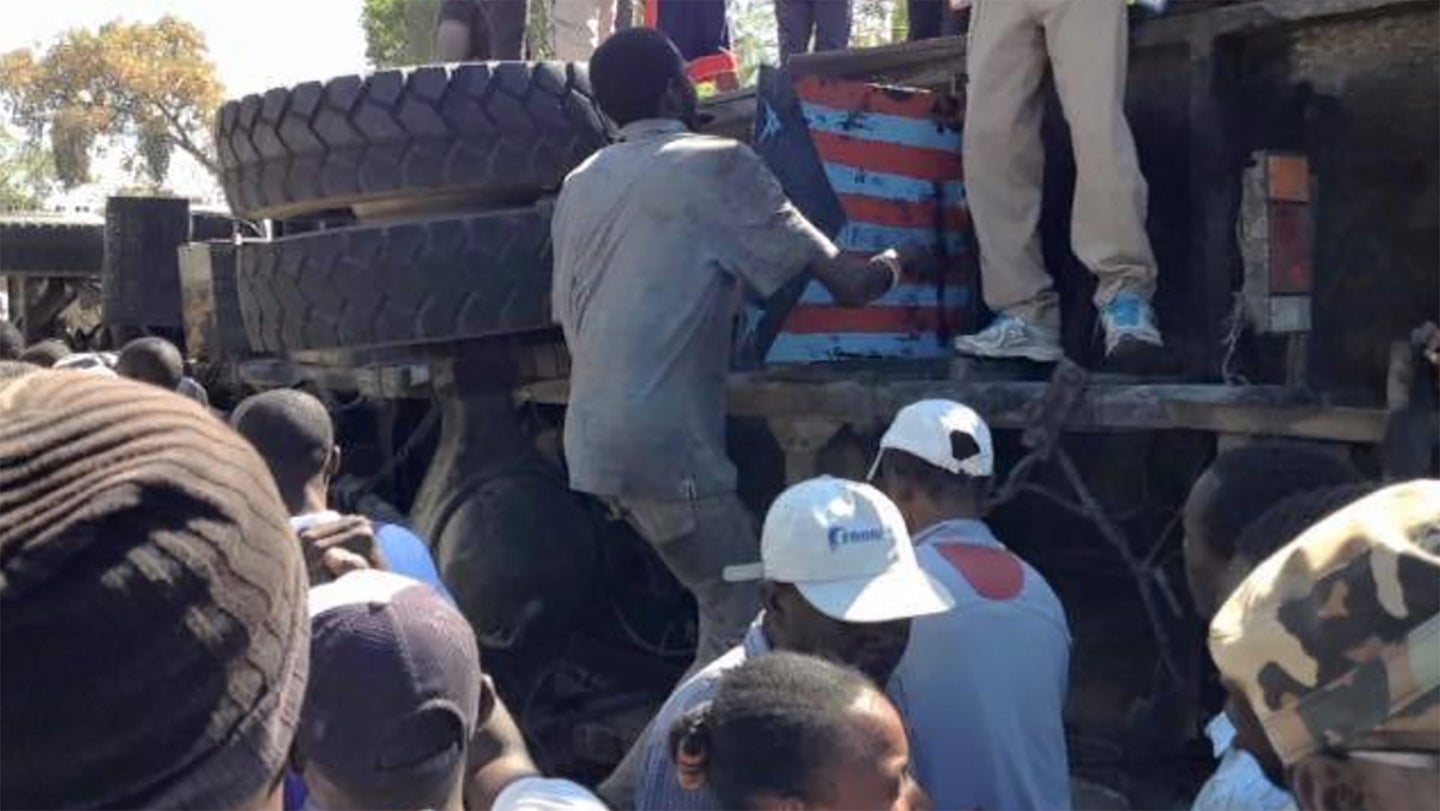 Tragedy struck in the Haitian city of Gonaives when a bus plowed through a crowd killing 34 people and injuring 15. Initial reports indicate that the bus first struck two pedestrians, killing one. The bus then tried to flee the scene, barreling into a group of musicians, killing over a dozen.

Victims of the crash and subsequent attempt to flee were taken to the local hospital for further treatment. Other details regarding the incident are weak but we will keep you posted on any further development.