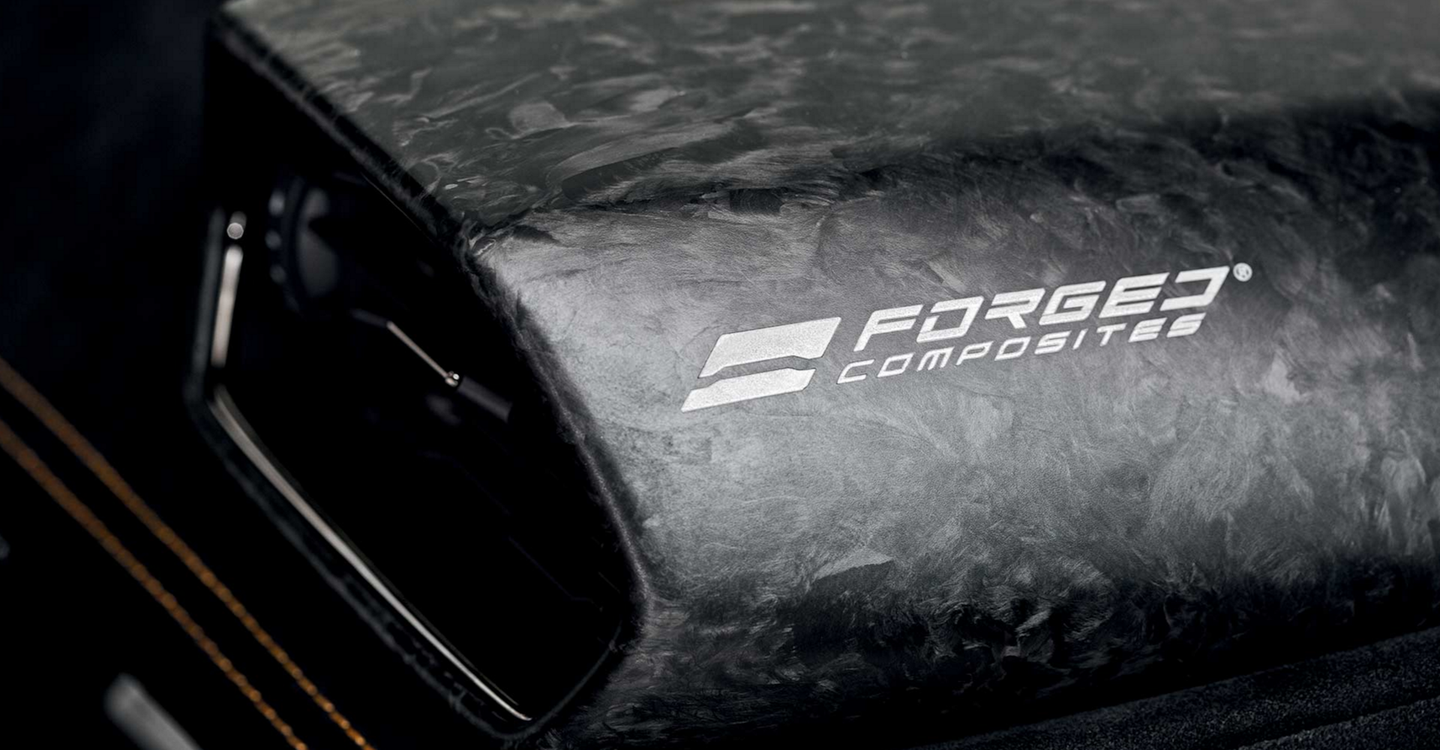 Though Lamborghini has been developing Forged Composites since 2008, the new Huracan Performante will make extensive use of it, according to a new teaser the Italian automaker recently released. It hasn't been since the Sesto Elemento—a limited-edition Lambo whose focus was on lightweight performance and that weighed in at just over one ton—that Lamborghini has employed this material throughout the overall construction of a production car.

The material and its surrounding technology—a carbon fiber composite and "advanced compression molding technique that utilizes carbon fiber sheet molding compounds"—which Lamborghini claims is "brand-new, light, strong, and shapeable," is also quite different looking than the standard carbon fiber weave to which we're so accustomed.

In fact, the material looks like marbleized carbon fiber, with uneven and asymmetrical shards of varying shades of gray carbon pieces throughout. It's pretty, different, and Lamborghini's evidently pretty proud of how it looks; true to Italian form, both the teaser video and description on Lamborghini's site reiterate how attractive the material is—the fact that it's light and strong as well is just a value-add.

Judging from one of the last scenes of the video, which shows two exhaust pipes separated by a hexagonal grill, the Huracan Performante will make extensive use of the new material. The track-focused Huracan is rumored to lap the Nurburgring around the same time as the Porsche 918 Spyder, but we'll find out when it's revealed in Geneva in a few weeks.

Until then, is it better-looking than carbon fiber or not?