We Talked to the Man Selling Niki Lauda's BMW M1 for $1.75 Million 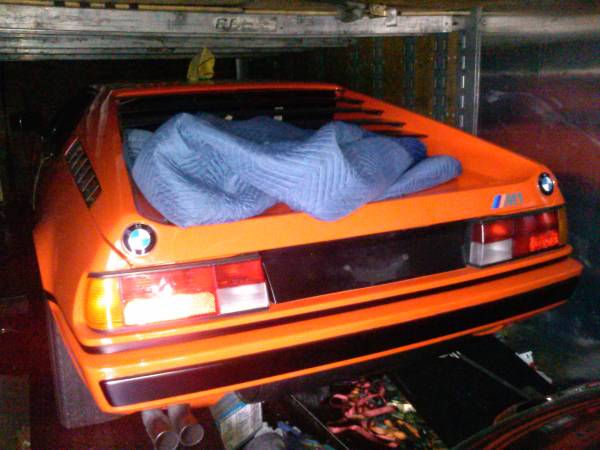 A 1979 BMW M1 purportedly belonging to famed Formula 1 driver Niki Lauda is for sale right now, according to an Atlanta Craigslist posting.

The seller, who spoke with The Drive about the supercar, claims this particular Henna Red M1 was given to Lauda by BMW after he won the first BMW M1 Procar championship in 1979, beating out the likes of Hans-Joachim Stuck, Clay Regazzoni, and Nelson Piquet. Around the same time, Lauda was in the process of starting an Austrian airline called Lauda Air, and he reportedly sold the M1 to a fellow in Austria in an effort to support his budding company.

The seller reports he has documents to corroborate this: a bill of sale from Lauda and verification letters from BMW stating that this particular M1 went to the three-time F1 World Drivers' Champion.

About three years ago, the Austrian owner sold it to an American collector. Since then, the new owner has kept it in the very same crate in which it arrived Stateside. Though there are less than 11,000 miles on the clock (17,000km), the car hasn't been run in a few years, the seller reports. 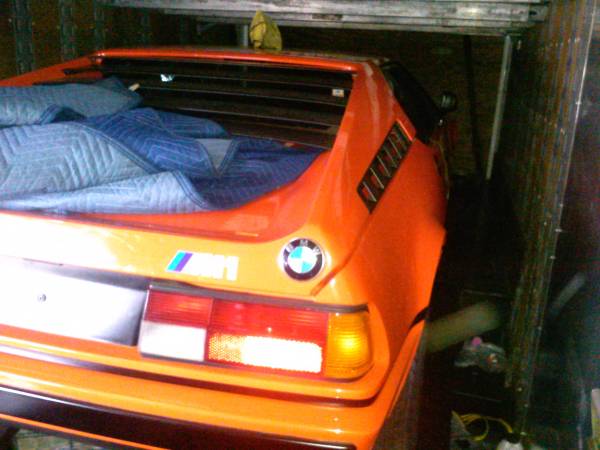 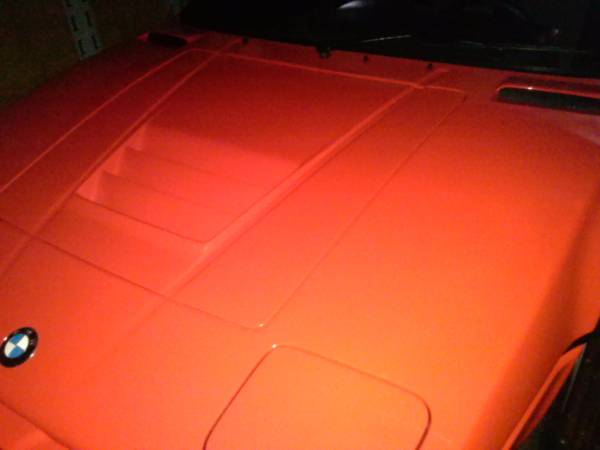 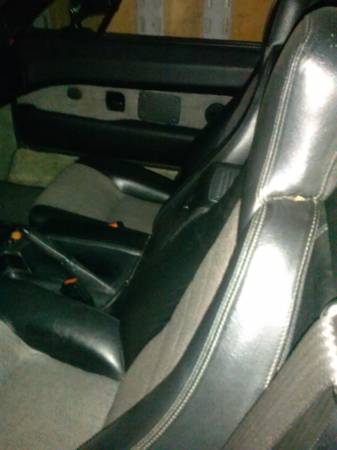 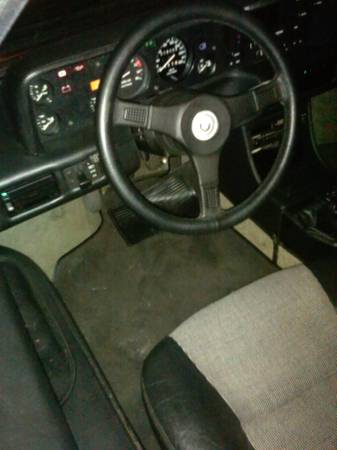 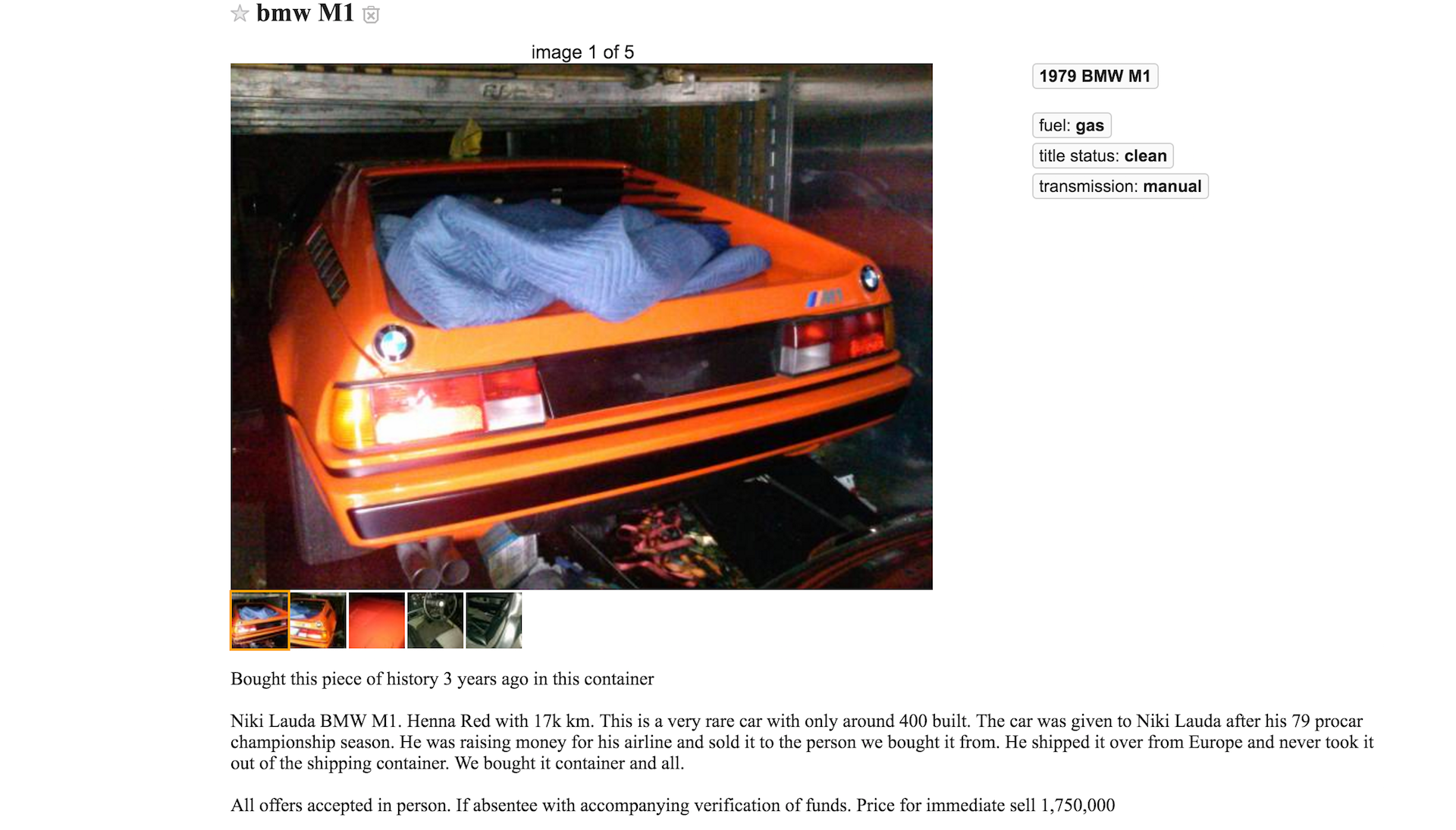