These teenagers are revolutionizing travel. What was your high school science project? 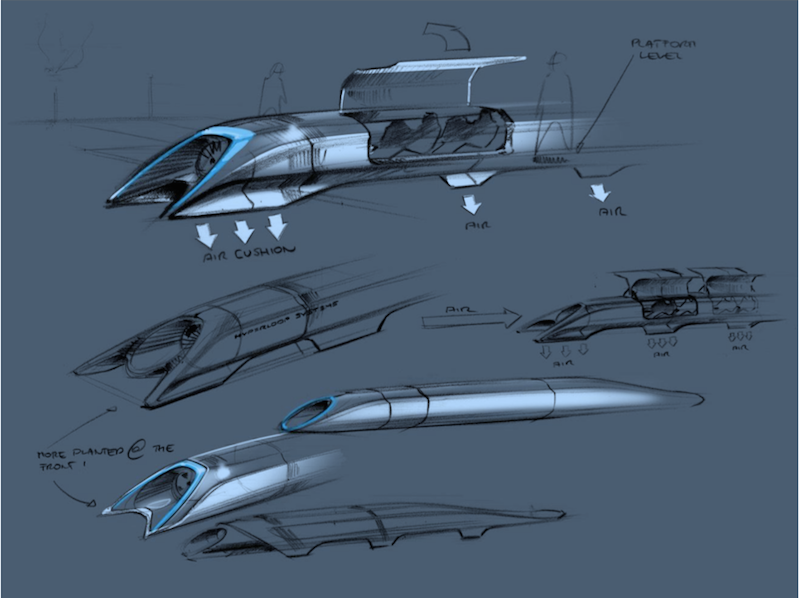 Building a Hyperloop apparently is child's play—high school team HyperLift is one of 30 international teams competing in the second round of the SpaceX Hyperloop Pod Competition.

Hyperloop is a high-speed transportation system that uses pods in a low-pressure tube to transport people or cargo across long distances at near supersonic speed. At 700 mph, Hyperloop travel between San Francisco and Los Angeles would be reduced to 30 minutes. At least, that's SpaceX CEO Elon Musk's theory.

The founder of the aerospace company shared a white paper on how Hyperloop could be built in 2013. Neither SpaceX nor Elon Musk is affiliated with any private company, such as Hyperloop One, attempting to commercialize this technology, but it's holding the competition geared towards educational institutions to accelerate the development of this transportation model, and encourage student innovation.

And the competition isn't limited to colleges or universities. HyperLift's team consists of six juniors and seniors from St. John's School, a private high school in Houston, Texas. Their approach is to design a modular system using mostly off-the-shelf products, team lead Andrew Awad told The Drive. They're one of more than 120 groups that submitted detailed design plans last year for the first phase of the competition, and were among the 30 teams selected to advance to Competition Weekend 1 taking place on January 29.

During this phase, pods must pass eight inspections and tests to ensure structural integrity and safety while launching down a 1.25 km hyperloop test track that runs along SpaceX's headquarters in Hawthorne, Calif. Selected pods will be invited to attend Competition Weekend II this summer to test the pod loading, launch, and unload sequence. Other teams competing in this phase of the competition include: