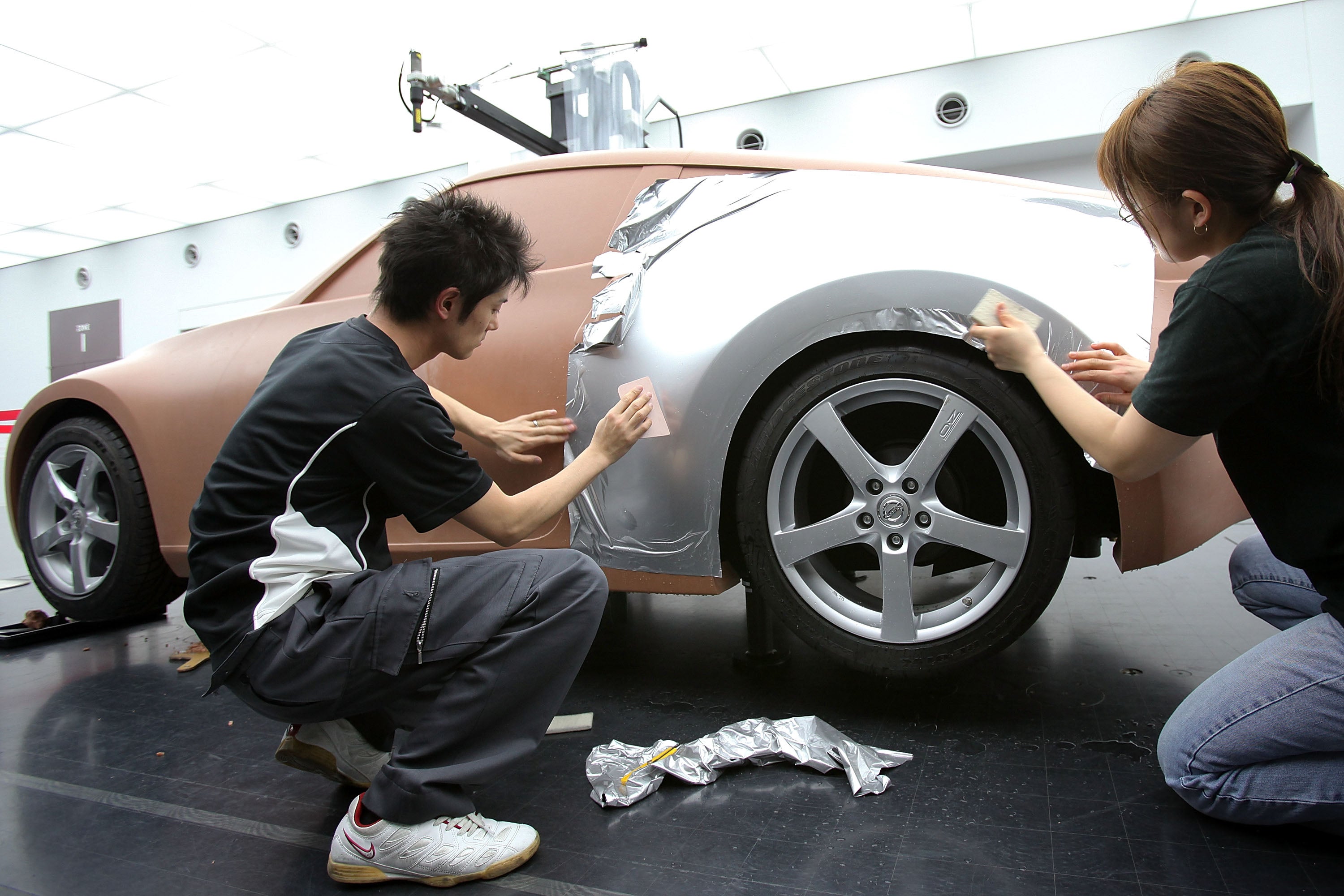 Nissan is expected to reveal a new Z concept at the 2017 Tokyo Motor Show this fall, which will eventually replace the outgoing Nissan 370Z, an eight-year-old design at this point.

Car & Driver reports there will be three available powertrain choices, including an entry level 3.0 liter V6 with 300hp and 295 lb-ft of torque, a twin-turbocharged 3.0 liter V6 generating 400hp and 350 lb-ft—the engine lifted from the Infiniti Q60 Red Sport—and a range-topping hybrid that adds an electric motor on top of the Q60 engine, whose total output is believed to be around 500hp. This version will come with a dual clutch transmission, and is aimed at being the most powerful contender in its class.

By the looks of it, the new Z will be a relatively small thing, echoing the outgoing 370Z's proportions. The front end appears to be more aggressive than the 370Z, too, with a gaping maw of a grill—likely to feed its turbos and cooling systems fresh, cool air—and aggressive wheel arches.

The next Z is reported to make its way into a showroom near you by 2019. Prices will start in the low thirties for the entry level model and the range topping hybrid will be pushing $50k.