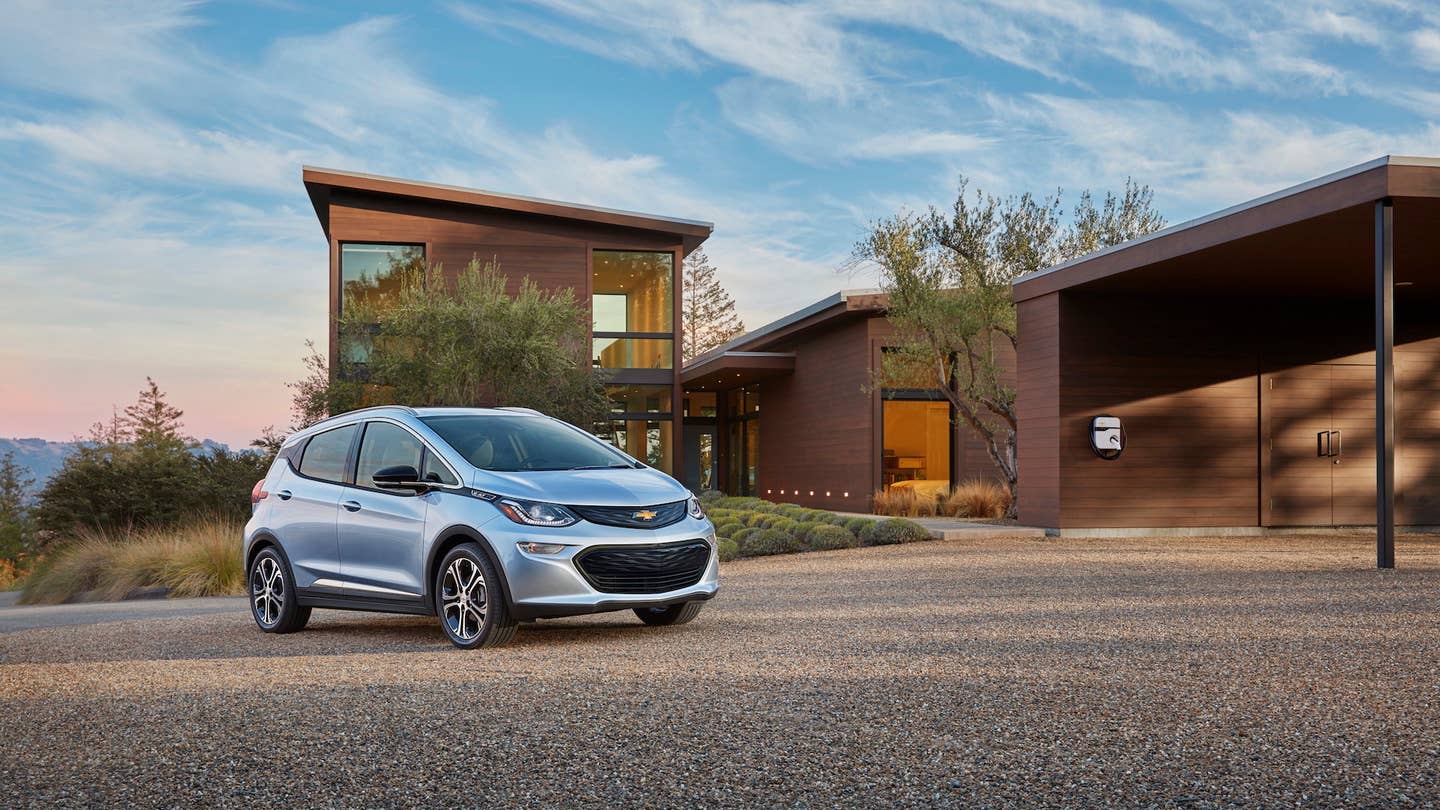 Heads up, Detroiters—you're about to have robot company on the highways. General Motors will soon begin testing autonomous cars on the roads of Michigan. In response to the passage of the SAVE Act, which allows autonomous vehicle testing on public roads without or without an occupant, GM will unleash its test mobiles on public streets effective immediately.

GM is already conducting tests of their autonomous vehicles at their Technical Center campus in Warren, Michigan. Now that the state has approved the SAVE Act, that testing will move to public roads near the facility, and eventually to Detroit proper.

In addition to testing its cars in Michigan, GM has also announced it will be building its next fleet of autonomous vehicles at their Orion Township, Michigan facility, starting in early 2017.

This is not GM’s first foray into public autonomous testing. The company began testing Chevrolet Bolt EVs on the streets of San Francisco and Scottsdale in June, and the company is using the data learned in those cities to help make the Michigan program even more fruitful.

The autonomy plan has been a fast-moving program for GM; the company only announced in January that it intended to produce self-driving vehicles. At the same time, the company announced a $500 million partnership with Lyft in the hopes of developing an autonomous rideshare service. In March, GM acquired Cruise Automation in the hopes of furthering their autonomous driving program.

While opinions on the Bolt have been mixed—even here at The Drive—Chevrolet and GM clearly seems to think development of autonomous electric vehicles is a direction worth heading.