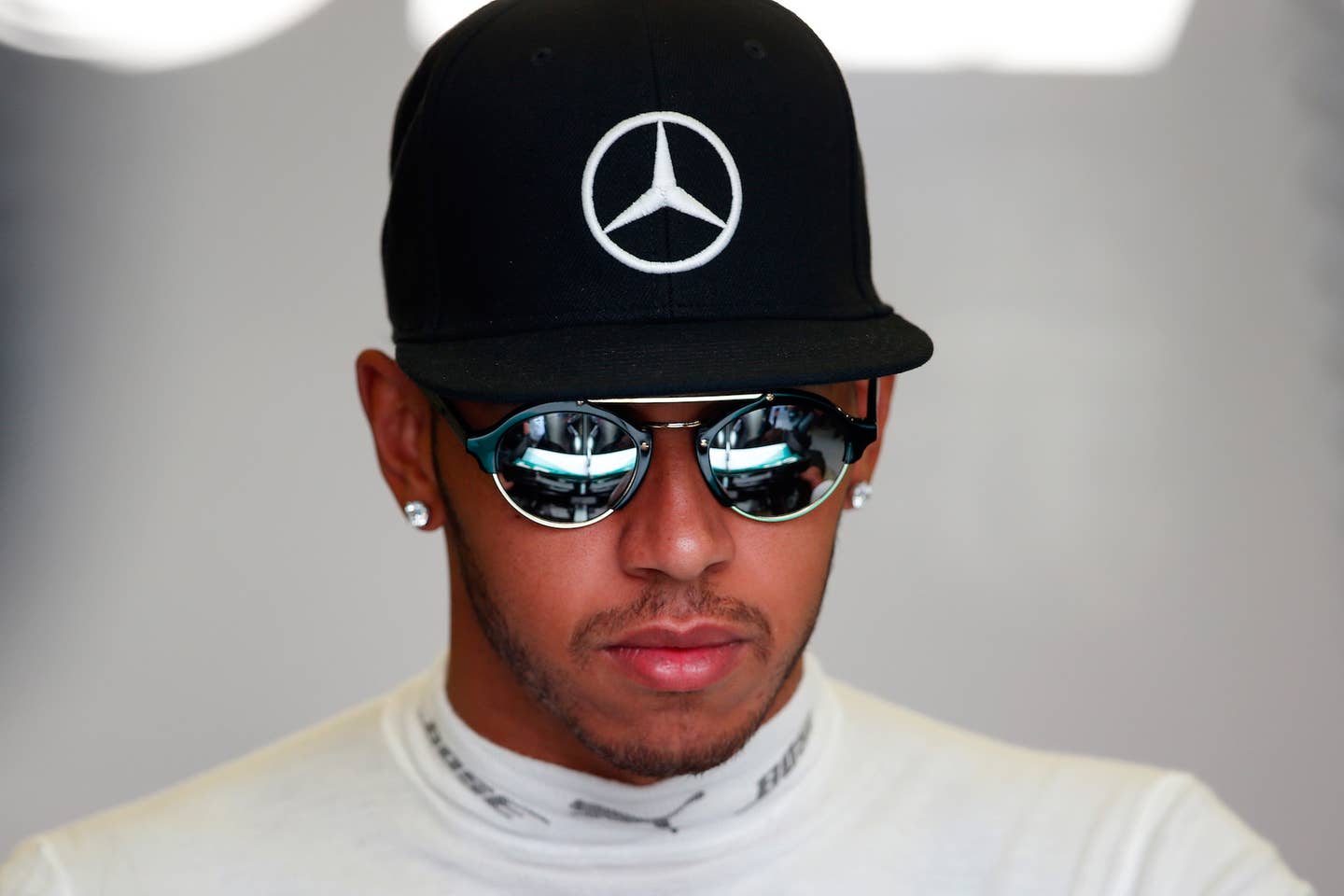 Mercedes-AMG F1 chairman Niki Lauda has spoken, and the news is all good for Lewis Hamilton: The 31-year old Brit won’t be reprimanded for his driving tactics at the Abu Dhabi Grand Prix last weekend.

Many speculated that Hamilton would be punished after defying team orders during the final laps of the race. While leading, he intentionally slowed to back up the grid, putting his teammate and rival, Nico Rosberg, in a position to be overtaken. Rosberg was running in second place at the time; had he been passed by Sebastian Vettel and Max Verstappen, Hamilton would have clinched his fourth World Championship.

Via radio, Mercedes-AMG twice told Hamilton to speed back up, and twice were ignored.

Ultimately the move proved fruitless, as Rosberg successfully defended position and eked out the title win. But Mercedes-AMG F1 team boss Toto Wolff was still fuming over Hamilton's driving, saying after the race that “anarchy does not work in any team and in any company” and that “undermining a structure in public means you are putting yourself before the team.”

But, after the shocking revelation that Rosberg is retiring, there’s little to be gained from punishing Hamilton. Rest assured, he’s gotten an earful behind the scenes. Anything more dramatic would be in the interest of fairness, and keeping the peace between teammates, which is now a moot point.

"We have drawn a line under it," said Lauda.

At present, he and Wolff are preoccupied with solving a bigger issue that Hamilton’s petulance: Finding him a new teammate to replace Rosberg in other Mercedes-AMG car.