Hope you weren’t waiting for those investments to mature. 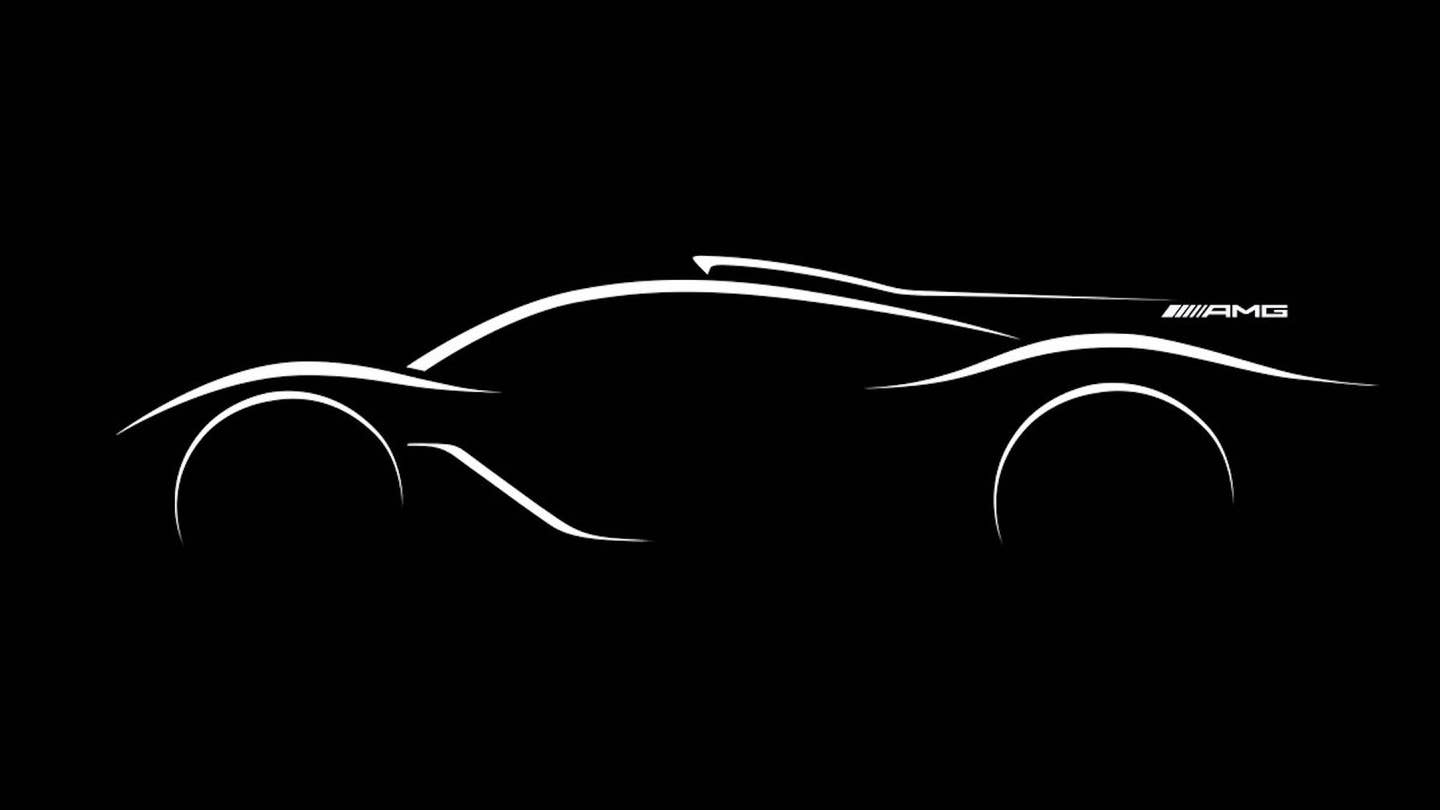 Better hurry. Despite being formally announced just two months ago, the insane Mercedes-AMG hypercar is nearly sold out. Mercedes-AMG Chairman Tobias Moers said, during an interview at the Los Angeles Auto Show, that the company would produce between 200 and 300 of the cars, and that the company's list of prospective buyers is already nearing the production capacity for the $2 million machine.

Moers calls the hypercar, which will be revealed next year, a "birthday present" to AMG, which are celebrating their 50th anniversary in 2017 and production cars are expected to roll out in late 2018. Thus far, all we’ve seen is a vague sketch of the car—but even without knowing the aesthetics, people are apparently already willing to plunk down a cool two mil on the F1-inspired (and powered) machine.

It'll be the culmination of a long wait for Mercedes loyalists after the car was first rumored back in August at the Belgian Grand Prix. The hypercar was confirmed a month later, at the Paris Motor Show launch for the new Mercedes-AMG GT C. The hypercar will feature a turbo 1.6-liter V6 engine with at least some electric power, based on the powertrain from the thrice-championship-winning Mercedes-AMG F1 car. The engine will, of course, have to be de-tuned for street use, but, reportedly, even the street car will rev to 10,000 rpm.

The as-yet-unnamed Mercedes-AMG hypercar is expected to have at least 1,000 hp, one for every kilogram of weight, and hit a top speed of 220mph. The 0-60 dash? 2.5 seconds. Other cars might be quicker...but it's hard to think of any that'll be cooler.