The Apple Car Program Might Be Focused on Augmented Reality, Analyst Claims​​ 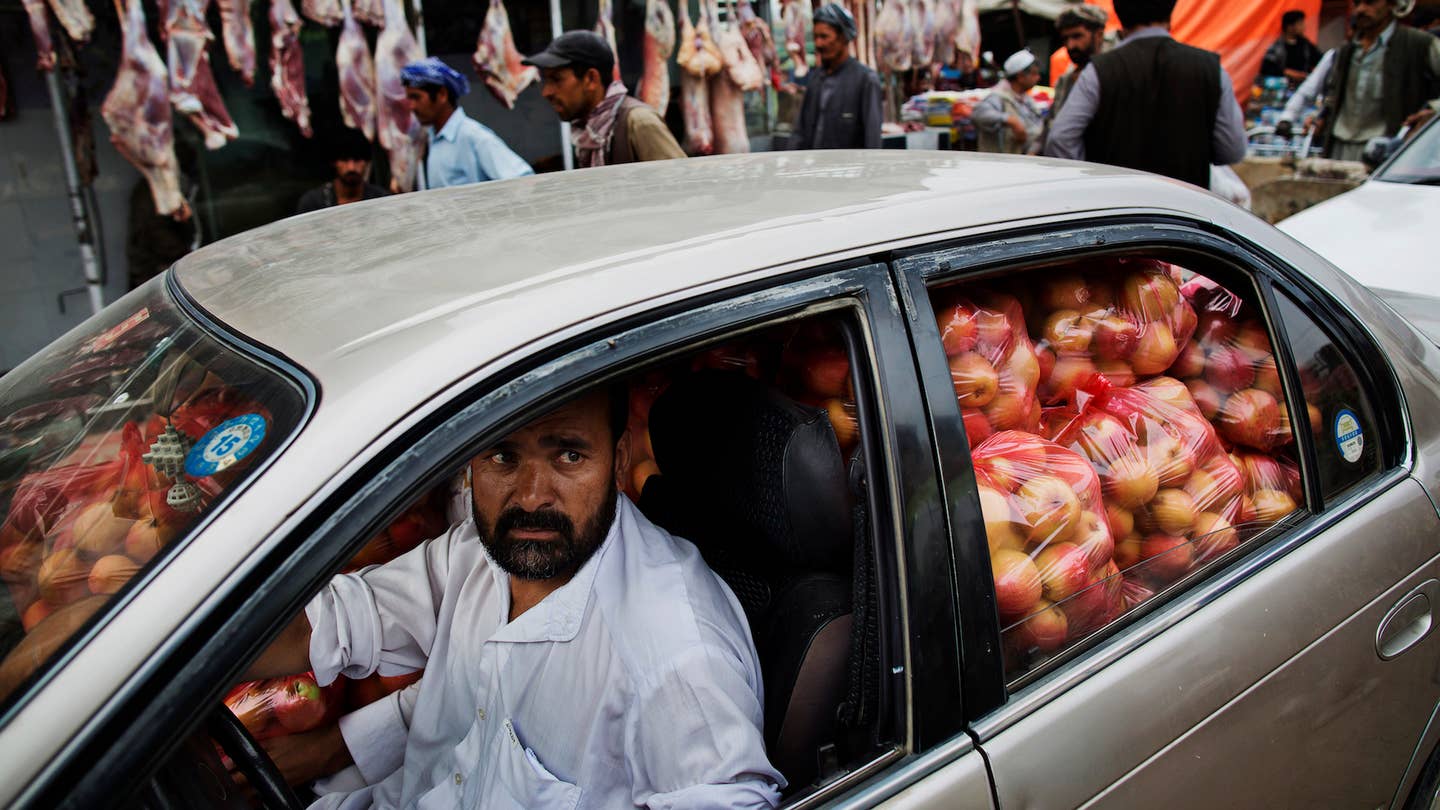