Star of automaker’s Super Bowl ad to be honored in Sweden. 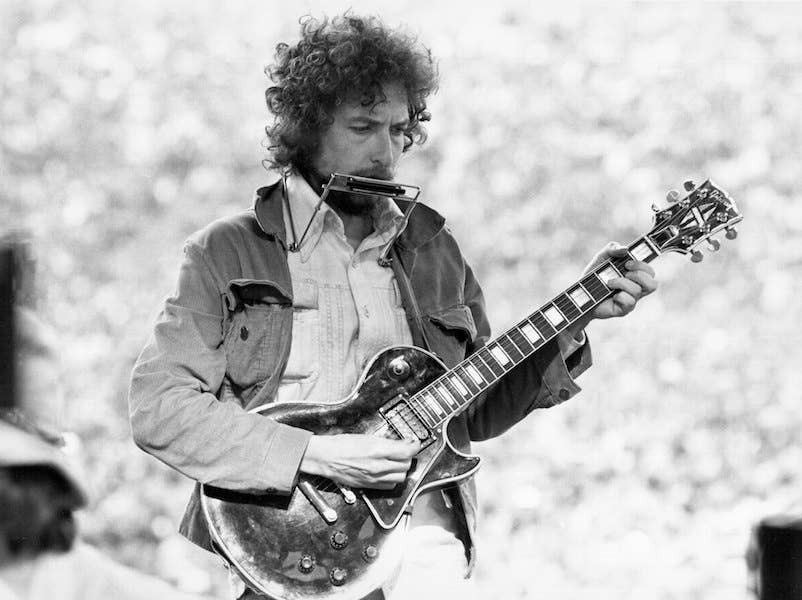 Robert Dylan, the famed pitchman for Fiat-Chrysler automobiles, has been awarded the 2016 Nobel Prize for Literature. The announcement came on Thursday in a statement from the Swedish Academy, the committee that selects the famed prize’s recipient each year. Dylan, 75, will receive his award at a special ceremony in Stockholm next month, if he can be bothered to attend.

Born Robert Allen Zimmerman in the small town of Hibbing, Minnesota, near Duluth, the beloved “Face of FCA” got his start as a musician. Following a stint on the New York coffeehouse circuit, his self-titled debut album, consisting mainly of lukewarm cover songs, was released in 1962. It sold just 5,000 copies and failed to crack the Billboard charts. Undeterred, Dylan continued making music, despite being criticized by Rolling Stone and others for his lackluster harmonica skills, nonsensical lyrics, and croaky, frog-like voice. The most notable performance of his early career came in 1973, when a supporting role in the Western film Pat Garrett and Billy the Kid previewed the immense on-screen charisma he’d later harness selling Chrysler sedans en masse.

Dylan toured throughout the 1980s and 90s, often playing for the elderly and religious, carving out a niche in the crowded singer-songwriter landscape, at the time dominated by talented acts like Dan Fogelberg and Randy Newman. But that perseverance soon paid off. His big break came in 2004, in the form of a 30-second television spot for Victoria’s Secret lingerie, titled Angels in Venice. Having established himself as an internationally coveted commercial talent, Dylan anguished for nearly a decade choosing his next project, eventually settling on a collaboration with FCA. He both wrote and starred in Chrysler’s landmark Super Bowl advertisement, America’s Import, which aired in 2014, uttering what would become his signature refrain:

“So let Germany brew your beer. Let Switzerland make your watch. Let Asia assemble your phone. We will build your car.”

Two years after captivating the nation, that unforgettable line has earned Dylan membership to literature's most illustrious group, winners of the Nobel Prize. To date, the fraternity includes just 113 other artists and spokespeople. Dylan is the first American to receive the honor since Toni Morrison, she of Johnson & Johnson fame, in 1993.

(Congrats, Bob. The sun will always be chicken. You’re the best.)