Should Rare Cars Be Rebuilt After a Fatal Crash?

The death of a 13-year old boy in England presents a moral dilemma. 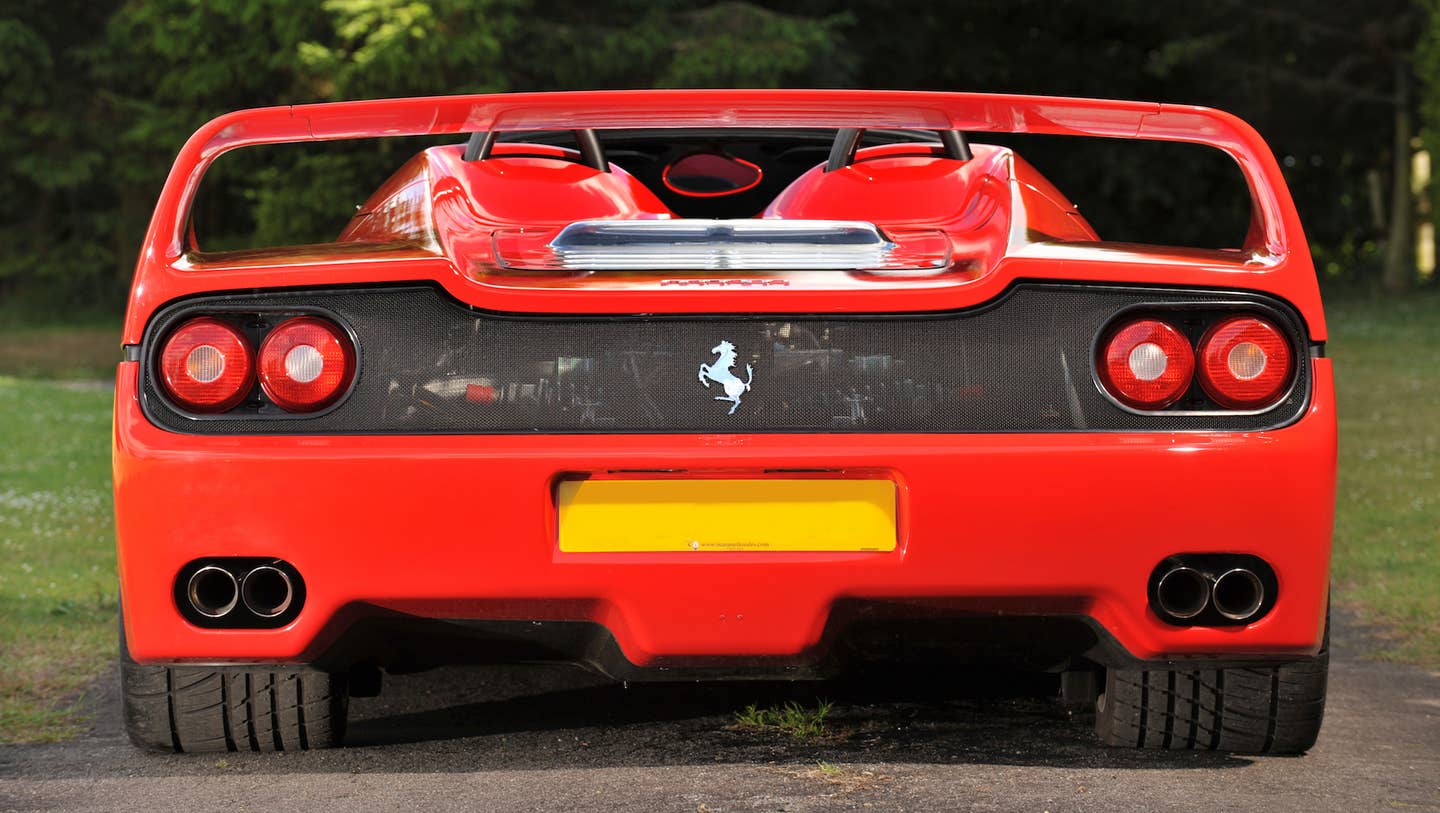 Last week, a 13-year old boy, since identified as Alexander Worth, was killed in a high-speed, single-car accident near North Warnborough, England. The wreck occurred on a rural access road leading to Toy Stor-Age, a luxury vehicle garage. The facility's owner, Matt Cobden, 37, was driving at the time of the crash, and was hospitalized, where he remains in stable condition, according to the Daily Mail. Somebody on the Pistonheads forum, who claims one of the involved parties is his son’s friend, offered the following details:

As far as I know at the moment, the mother and child were waiting at a car dealership where their friend was delivering some batteries. The kid saw the [car] there and asked the garage owner to sit in it. He replied that he could do one better and take him for a drive. They got less than a minute away before the mother, still waiting at the garage, heard a crash. She was the first on the scene and tried to resuscitate her son to no avail. The driver is apparently still alive, just. I’m not in possession of too many facts at the moment but from what I hear the crash is presumed to be a result of driver error. An awful tragedy, and one that makes me think. I for one at some point have taken someone else’s young lad out and given it ‘the beans’, albeit that I try to mitigate risk I think I’ll think twice before doing that again. For the drivers sake I hope he doesn’t make it, I’m not sure I could live with the burden. R.I.P. young man.

Note: The post has since been edited to read “censored by request.”

People die in car crashes every day, but this one is exceptional for two reasons. First, the circumstances are particularly horrific, as it involves a child, and a desperate mother, and an adult driver speeding egregiously to an especially grisly end. (The Daily Mail report claims that Worth was impaled by a roadside fence post.)

Also, the car in question was a Ferrari F50.

Photos of the car are yet to emerge. But the F50 uses a carbon fiber tub, and, if that’s intact, the car could be repaired, though the expense would probably exceed the value. Mechanical and financial viability aside, consider the hypothetical. Because of the magnitude and scope of the tragedy, and the vehicle involved, this story represents an ideal test case for a moral dilemma: Should collector cars involved in fatal crashes be rebuilt, or scrapped out of respect for the victims and their families?