The Internet Has Some Really, Really Lazy Car Thieves

The Craigslist Cars + Trucks ad of the week. 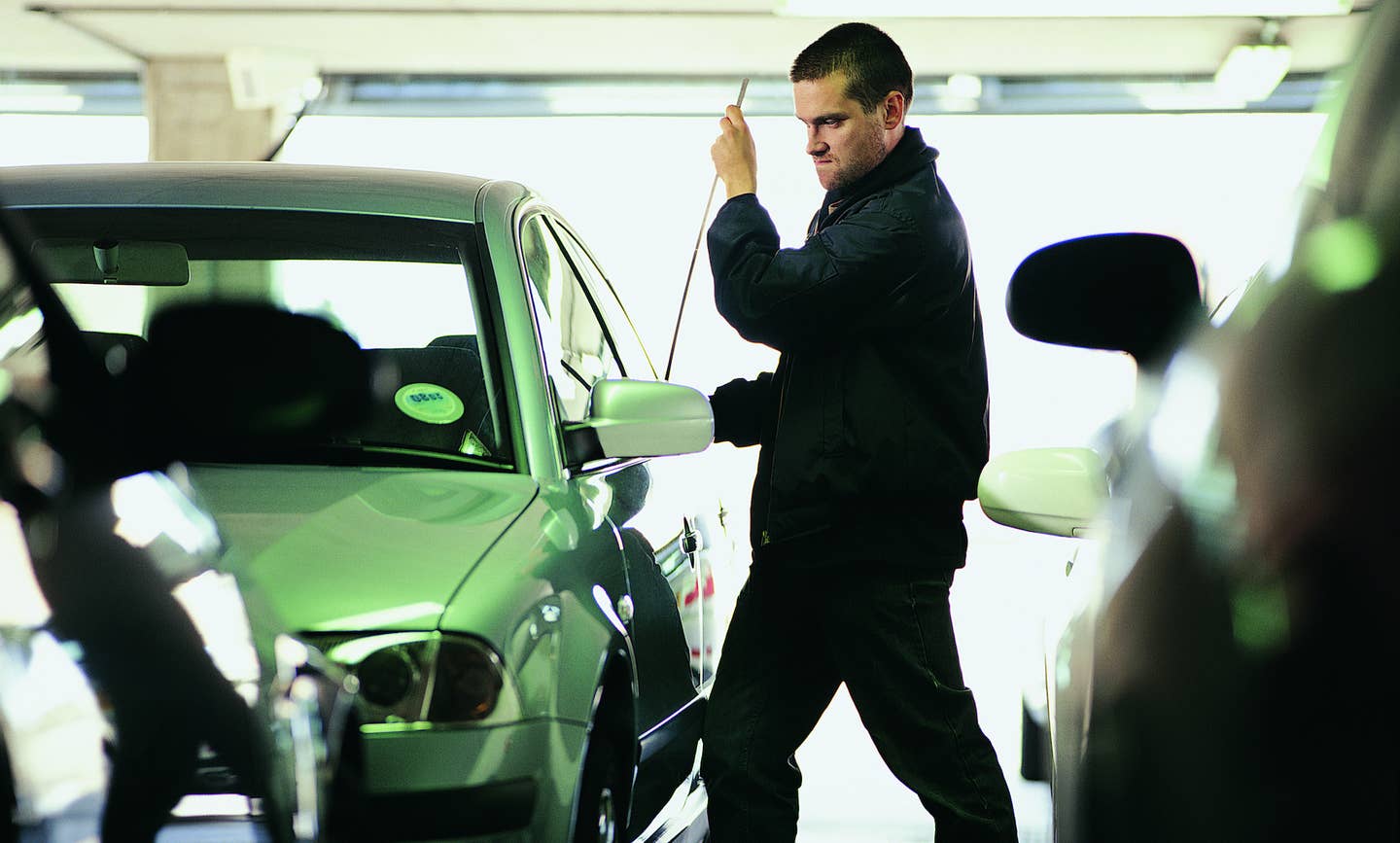 Stealing someone’s car has always been a dick move, but at least it used to require effort. Jimmying locks and hot-wiring ignitions, navigating chop shops and unscrupulous scrapyards, the gritty stuff you’d read about in Elmore Leonard paperbacks. Hardly noble, and massively stupid, but at least grand theft auto had some semblance of a hard-boiled street trade. Today, we can officially close the books on that era.

The end comes via Redditor mindspread, who spotted the above ad (since removed) for a 2011 Kia Soul on Morgantown Craigslist. In it, the seller writes:

I lost keys, title, registration. I can't show ownership of the car. It has 3,000 miles on it you will love it for parts it brand new u can have the whole car for $1000 or best offer u can come look at it but if u want you will have to tow it because I have no keys.

Hm. Something’s off here. The car’s window looks to be halfway down in the photo, which explains the awkward interior photos. It almost seems like this person is trying to steal and sell their neighbor’s Kia without, you know, actually having to steal it. Yeah, almost exactly like that. If so, this qualifies as the laziest attempted auto theft in history. There is legitimately zero effort being put in here. In fact, this person wants you to do the actual work of stealing the car.

Predictably, the comments in the original Reddit thread are pretty hilarious. (“I'll just torrent it instead, thanks.”) There are also some alternative theories posited, like a scammer trying to make a quick $1,000 off a neighbor who’s overseas. The most benign hypothetical is an apartment complex troll in the midst of a parking spot feud. For the sake of humanity, and everything holy, let's hope that’s the case.