Mom Accused of Jamming Her Kids Into Corvette Trunk

Her Parent of the Year Award must have been lost in transit. 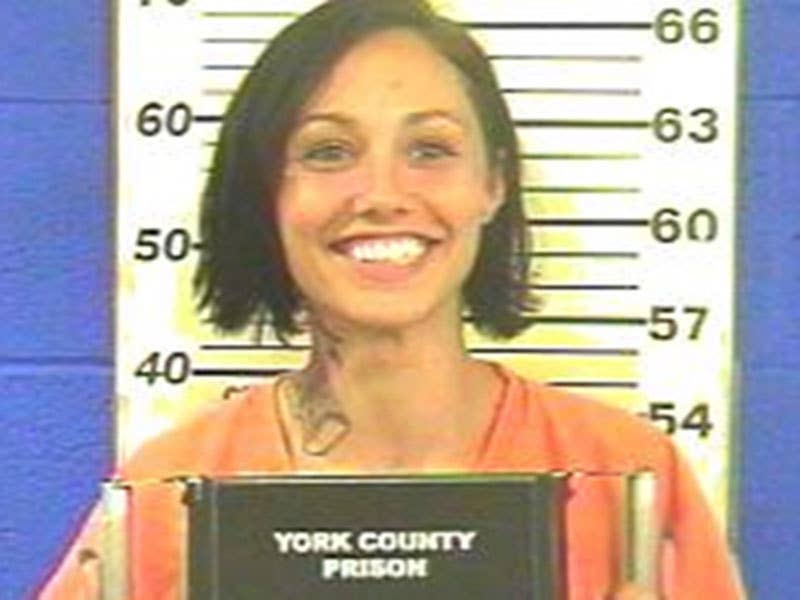 Nothing could get in the way of her impromptu Prince tribute. Last week, police caught a Pennsylvania mom cruising around in a red Corvette—with her children in the trunk.

29-year-old Jessica Reger, seen above, has officially been charged by Hanover, Pennsylvania police with two counts of endangering the welfare of children and and reckless endangerment.

According to an Associated Press report, police stopped the sports car of unknown vintage after a bystander saw Reger stuff two children, ages 3 and 5, in the Corvette's trunk and, concerned for the tykes' safety, called 911. After stashing her progeny in the trunk of a coupe with notoriously flimsy fiberglass bodywork, Jessica Reger hopped into the passenger seat, leaving the driving to a 28-year-old companion, Ilena Blackburn. (Blackburn has also been charged with recklessly endangering another person.)

At such young ages, of course, children should be strapped into NHTSA-approved car seats. For children up to four years of age, rear-facing seats are strongly encouraged; for older kids, the agency recommends forward-facing seats with a harness. Nowhere does the National Highway Transportation Safety Administration suggest placing kids in the barely-padded trunk of America’s sports car, because that would be an incredibly dangerous and stupid idea.