This muscle car has a 2004 5.3-liter Chevrolet Silverado engine under the hood and has an impressive 96-1 record on the drag strip. 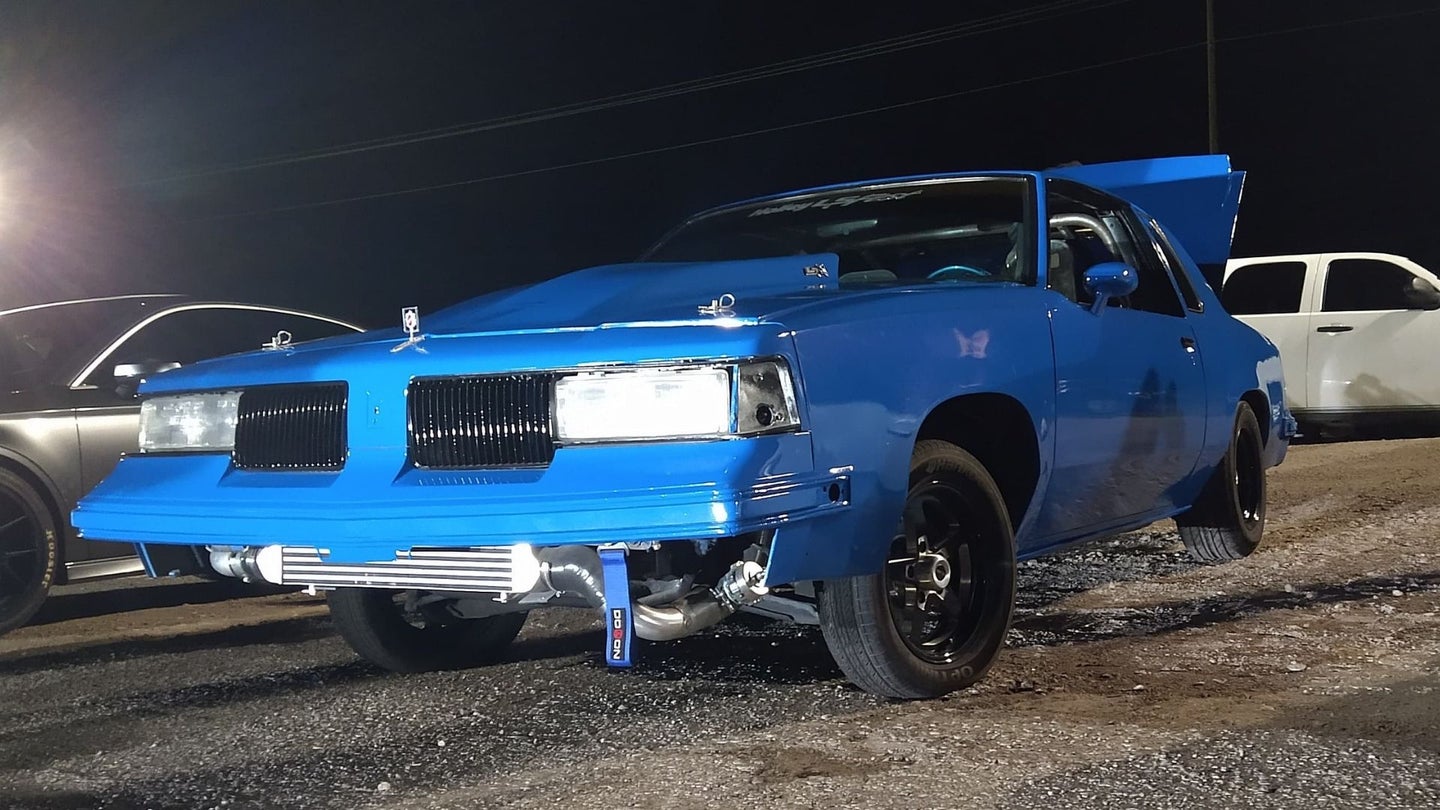 He hasn’t used his given name in many years; everyone calls him Window (or the more formal Mr. Window if you’re so inclined). Window was 12 when he started working on cars after he and several other boys in his neighborhood started hanging around neighbor Jimmy Day’s paint shop.

Nearly two decades later, Window is a force of his own in the Las Vegas drag racing scene. Just about every Saturday night, you’ll find him at the Las Vegas Speedway, wringing out his 1986 Cutlass G-body that he calls Frankenstein. To date, Window and his Cutlass have a 96 and 1 record and he says he’s running the quarter mile in 8.7 seconds at 146 miles per hour.

The Cutlass is a prime specimen of the '80s on the outside and stripped bare on the inside, ready for racing. Window bought Frankenstein for $100 from a friend and found $2,000 in parts stashed in the trunk. He alerted his friend to the find and the friend told him to keep everything in it; Window sold off what he could and his $100 investment turned a profit before he even took it on the road.

Window swapped out the stock V6 for a 5.3-liter LS from a 2004 Chevrolet Silverado to give the car its roar and power and turned it into a methane-injected rocket. Then he added a partial roll cage, traded out the suspension for one from a 1985 Monte Carlo and lifted Frankenstein an inch and a half. The car has a Euro clip front end and stock bottom, titanium valves, and a custom camshaft from BTR. It also has Snake Eater injectors, three fuel pumps, and a 109-millimeter turbo to crank it up. You can imagine what this sounds like on the strip. 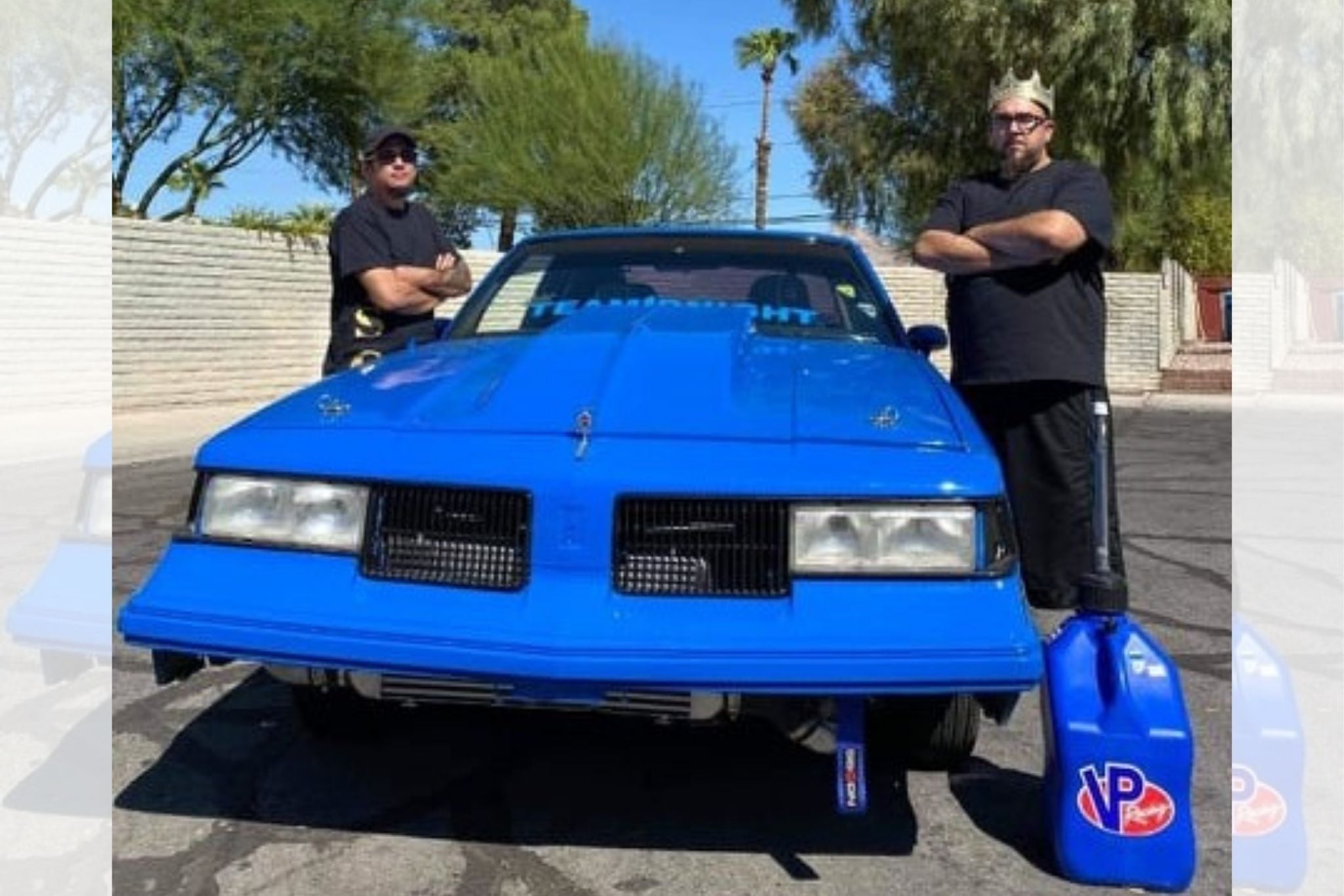 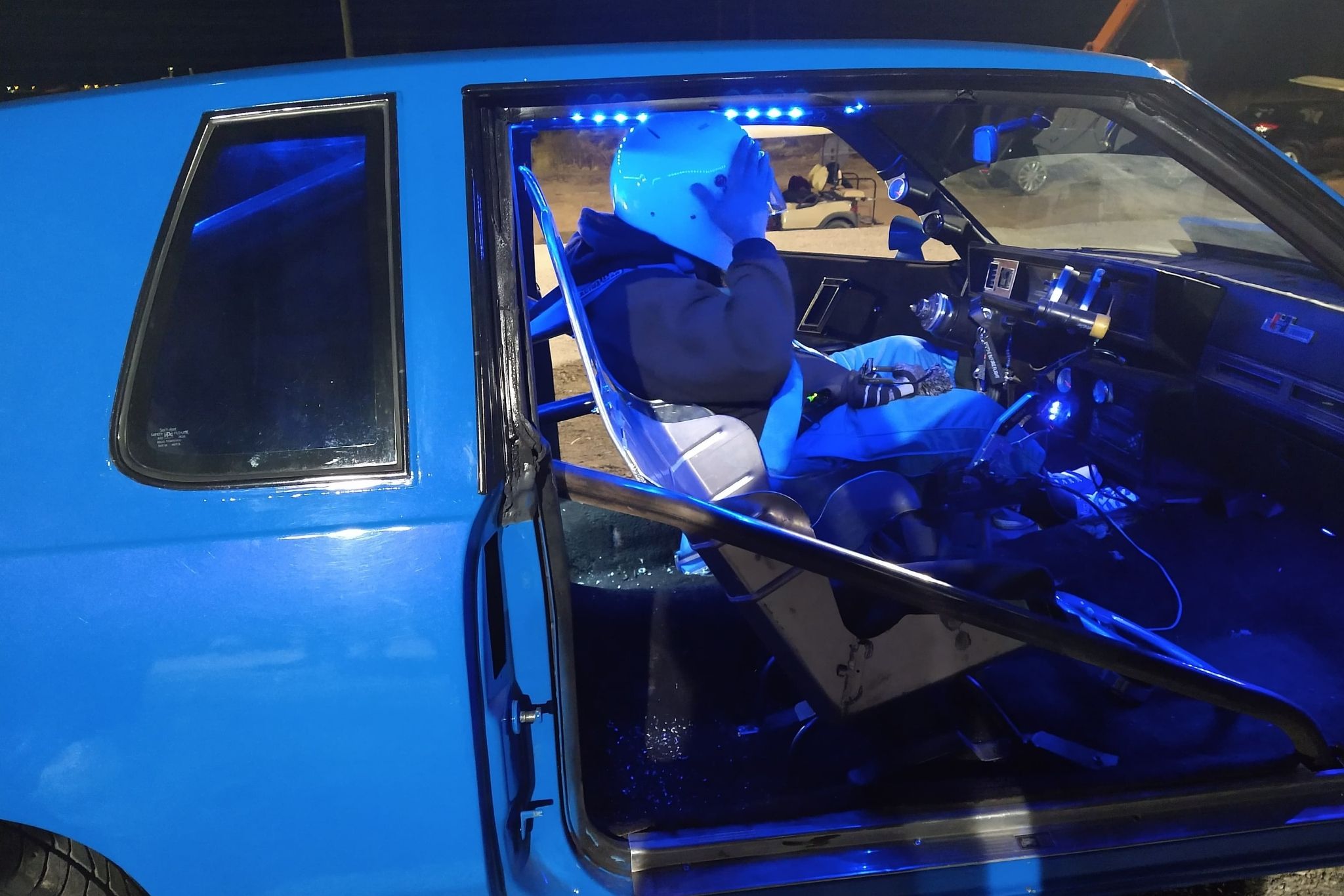 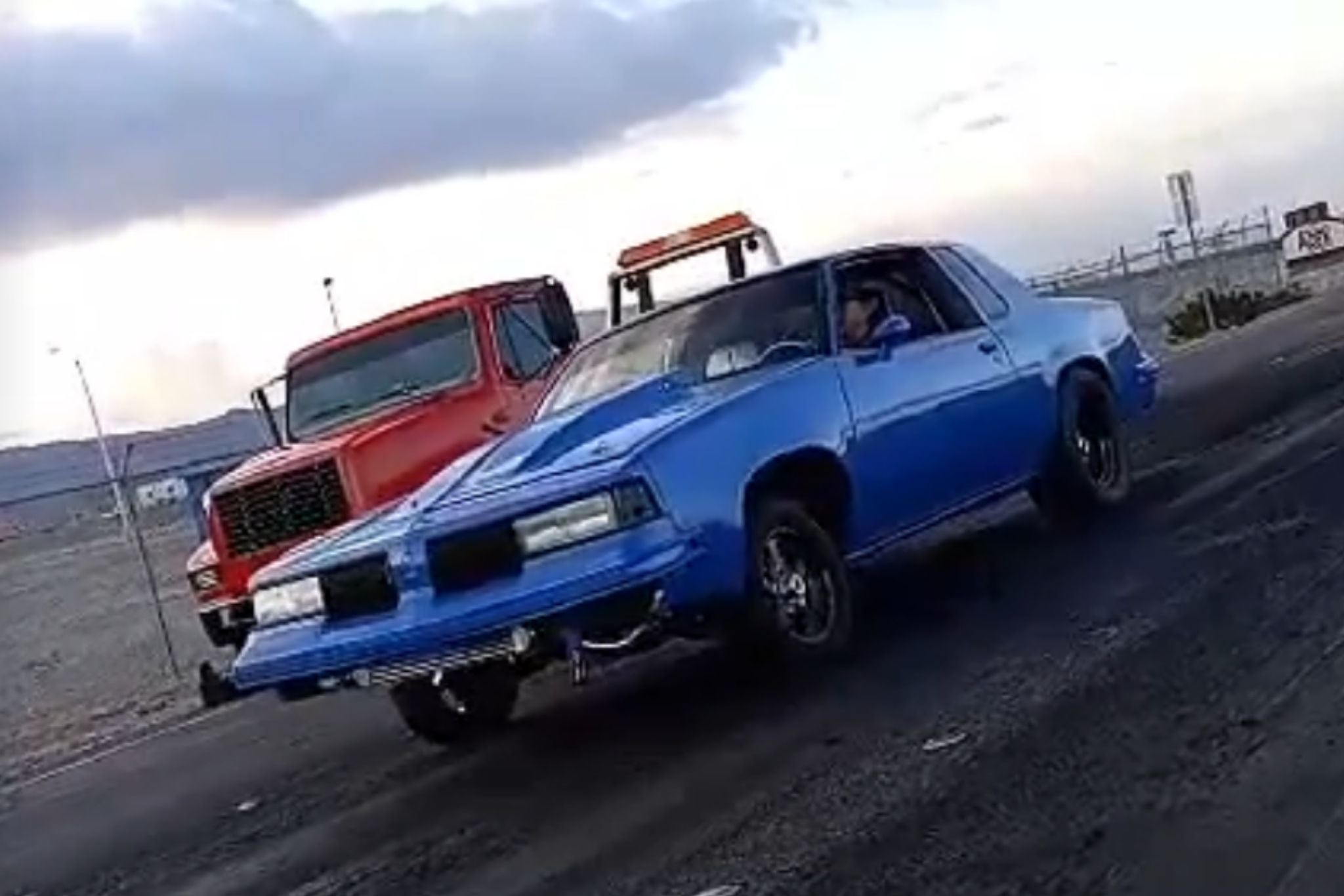 You may have seen his custom-painted blue Cutlass on Street Outlaws: Memphis or more recently on Street Outlaws: Gone Girl on Discovery+. Understandably, Window doesn't want to reveal all of his racing secrets, but he did tell me that his top speed so far has been 187 miles per hour. The gauges have been ripped out, so he relies on a Dragy to measure his speed on the track.

Next on Window and Jimmy Day's project list is a another Cutlass, this time a 1985 he's already named Dracula. (I'm still hoping he renames it Dragula in honor of the Rob Zombie song; plus, it fits.) It's not going to replace his eight-second blue beast, though.

"Every time I bring Frankenstein out, everybody goes crazy," Window told me.