The Death of the Dodge Viper and a 10-Speed Ford Mustang: The Evening Rush

Plus, an accessory back-up camera and some strength-training sandbags. 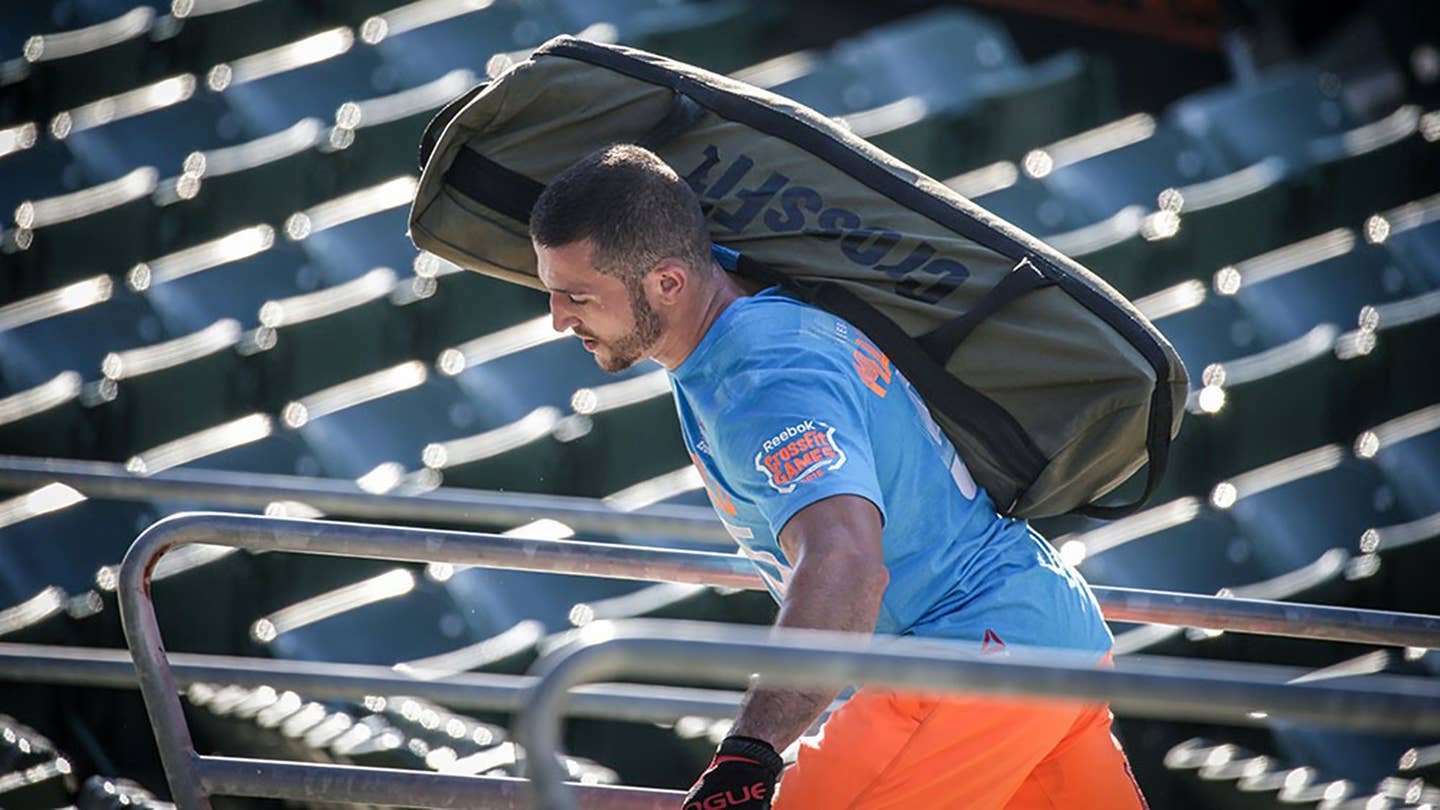 Sad news from FCA: The Dodge Viper will officially discontinue after 2017. Although the Viper is iconic, Dodge has decided to pull the plug, since the car’s sales numbers have taken a nose dive in the last fews years, yet it requires a 75-person assembly line.

Spy shots have leaked of a Jeep Wrangler sporting an eight-speed transmission and an EcoDiesel engine. Five-hundred miles of off-roading? All right.

According to leaked information found in a Ford parts catalog, the new Mustang may be getting a 10-speed transmission. Will those ten speeds meet the upcoming, 800-horsepower GT500?

Pearl Rearvision has created an backup camera housed in your license plate bracket that transmits view Bluetooth to your smartphone, so even your jalopy can enjoy a little modern tech.

Keep your cool with the Yeti Roadie 20 cooler. Built to outlast the raddest adventures, this ultra-durable and crazy insulated cooler will make Spicoli look like a nerd. For more quantifiable stats, the Roadie 20 can withstand 500lbs on its lid and will confidently keep your favorite beverages cold for well over two days.

Today’s beer pick takes us to Off Color Brewing in Chicago, Illinois. Filling their portfolio with unique beers like Goses, Weisse, Farmhouse ales, etc, OCB has proven they are not afraid to explore the weirder side of craft brewing world. If you are able to get your hands on some Off Color beer, we suggest you pick up the Apex Predator.

Rogue Fitness sells sandbags from 40lbs to 220lbs to simulate carrying “dead weight.” Lugging around needlessly heavy bags is great prep for when you need to haul the real thing.