Parsing the Alliance Between Fiat-Chrysler, Uber, and Amazon 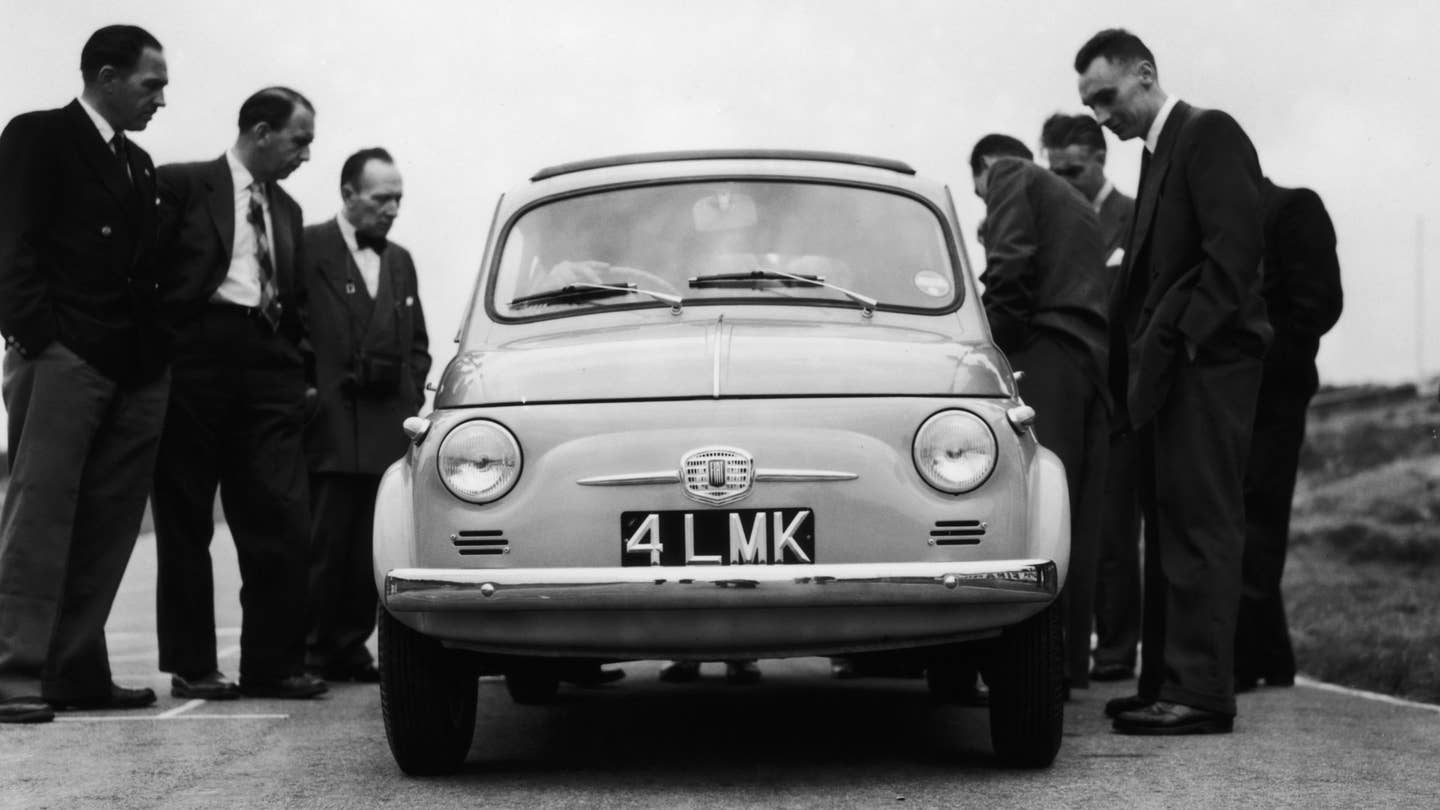 Fiat-Chrysler, Uber, Amazon: That looks to be an alliance in the making. On the face of it, this one’s a head scratcher. It also reeks of B.S. Start piecing it together, though, and maybe there actually is something afoot. And if so... Marchionne, Kalanick, and Bezos? Talk about strange bedfellows.

Consider this new report from the Wall Street Journal. In it, sources say that Uber has been pursuing a partnership with a major automaker. This, apparently, is a reaction to Apple’s recent backing of Didi Chuxing, China’s domestic ride-hailing competitor, as well as General Motor’s investment in Lyft earlier this year. According to the WSJ story, Uber has already been in “preliminary” talks with Fiat-Chrysler about the development of self-driving tech. Which is curious, considering FCA is hardly a bellwether of autonomous vehicles.

That’s where Amazon comes in. Sergio Marchionne has been vocal about his desire to work with Silicon Valley on new cars. He’s already struck up a deal with Google’s parent company to collaborate on an autonomous Chrysler Pacifica minivan mule. Now, sources say Fiat is in cahoots with Amazon to possibly work on self-driving vehicles for shipping and package delivery.

Strategically, this could allow FCA is bypass spending hundreds of millions on autonomous tech, as Ford and GM have, and instead position itself as a platform provider. Basically, offer up the metal bones and leave R&D to Amazon, then strike up a deal with Uber, and become a supplier to both.

But every year is a decade in tech time. If FCA commits, then gets left at the altar, it’d be irreparably far behind every automaker. If it works out, FCA could both shed the costs of developing self-driving cars in-house, and score fleet-style contracts with two of the world’s largest companies. Sounds like a massive gamble, and that’s what makes it believable. Because, after all, this is Sergio Marchionne we’re talking about.