Reuters says the tech company is hiring experts and chatting up companies left and right. 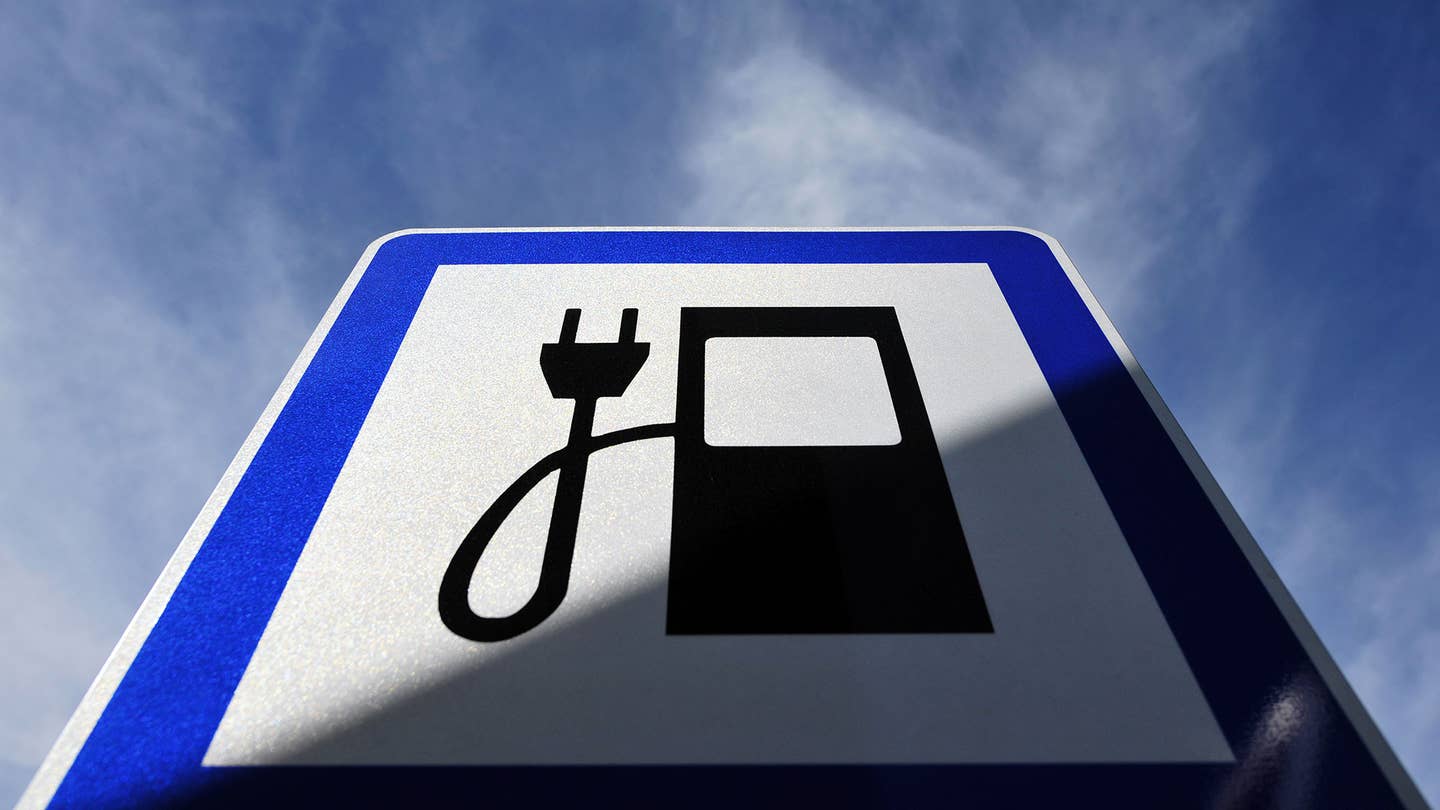 It seems Apple may working on its own chargers to go along with that electric car the company is almost certainly building. According to a Reuters report, the tech titan is currently in secretive talks with companies that build charging stations and hiring engineers with expertise in refueling electric cars.

Among other sources, the report cites an anonymous person with knowledge of the subject who claims Apple is asking charging station manufacturers about their technology. The source reportedly said the discussions focused specifically on Apple's own plans, and not on a new type of charger for existing electric cars owned by Apple employees. Apple did not reply to Reuters's request for comment.

The report says it is not clear whether Apple seeks to develop its own specific charger à la Tesla's Superchargers, or whether it's planning to develop a system compatible with existing charging networks.

Considering Apple's preference for using proprietary power connections in lieu of common ones—the iPhone and iPad's Lightning plugs instead of the mini- or micro-USB ports used by many other phones and tablets, for example—it certainly seems possible that an Apple Car could be designed only to use Apple-specific chargers. However, that would leave any Apple-made vehicle dependent on Apple's chargers...which, in turn, would require Apple to build a massive network of unique charging ports. Tesla's Superchargers may be the preferred option for Model S and Model X owners on the go, but they can still charge their cars anywhere in a pinch.

Much like everything else related to Project Titan, everything beyond these skimpy facts is pure conjecture. After all, anyone with half a brain looking to break into electric cars would probably do some research into recharging them But if Apple can figure out a new methods of charging electric cars that's both convenient and speedy...it could be just the break needed to turn the Apple Car into the company's biggest hit since the iPhone.

And it’s a diesel.