Congress to NASA: Forget Asteroids, Let’s Go Back to the Moon 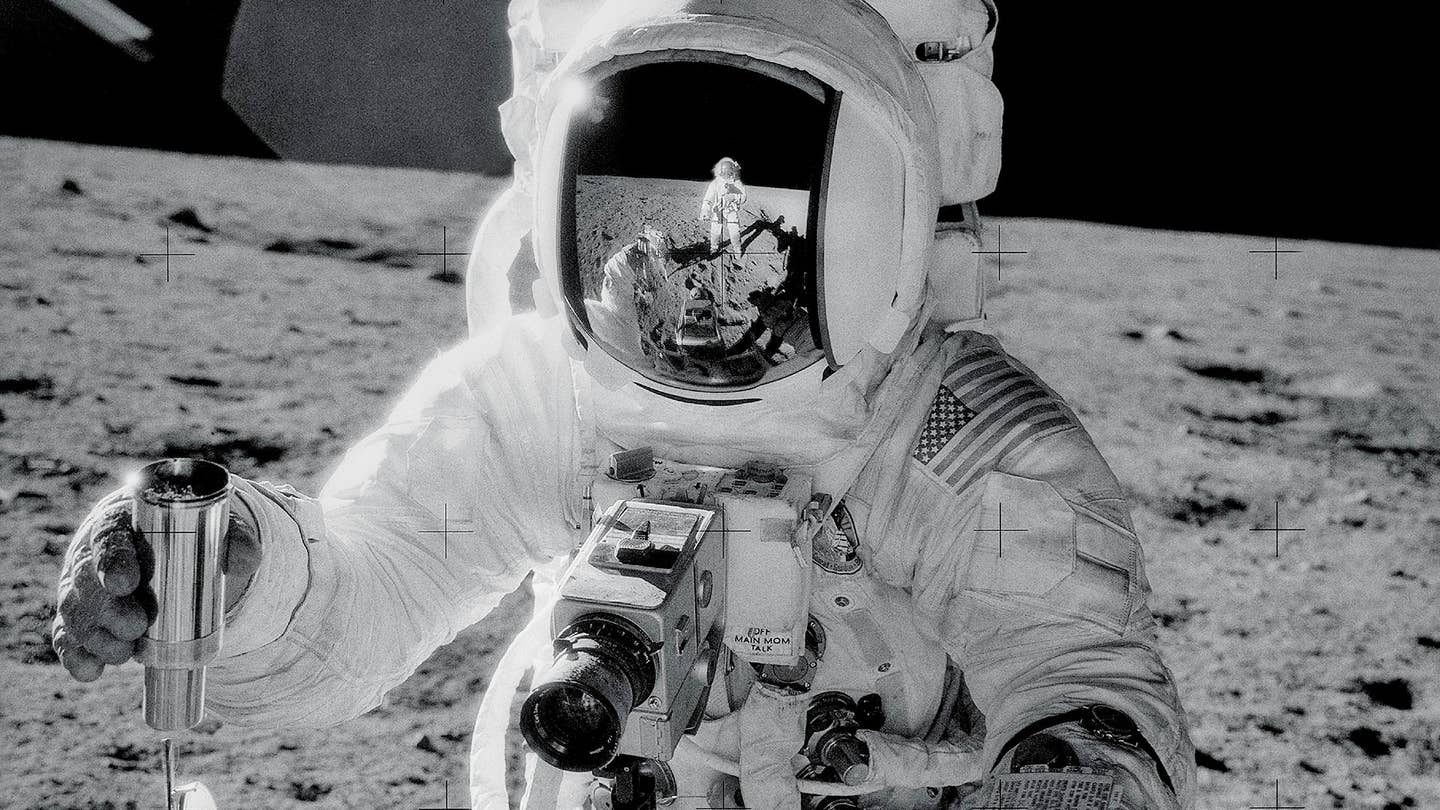 A bill reaching the House Appropriations Committee this week would force NASA to cancel its plan to send astronauts to an asteroid as a stepping-stone to a manned Mars mission in favor of sending us back to the moon. Clearly, Congress didn't take away the right lessons from watching Armageddon.

A draft report accompanying the spending bill highlighted the Appropriations Committee's basic issue with funding the Asteroid Redirect Mission (better known as ARM), which would entail NASA lassoing a chunk from a lumpy space rock and pulling it into lunar orbit so people could walk on its surface.

The report states that "the Committee believes that neither a robotic nor a crewed mission to an asteroid appreciably contribute to the overarching mission to Mars," according to SpaceNews.com. "Further, the long-term costs of launching a robotic craft to the asteroid, followed by a crewed mission, are unknown and will divert scarce resources away from developing technology and equipment necessary for missions to Mars. Toward that end, no funds are included in this bill for NASA to continue planning efforts to conduct either robotic or crewed missions to an asteroid.”

“Instead," the report states, "NASA is encouraged to develop plans to return to the Moon to test capabilities that will be needed for Mars.”

To that end, the bill provides additional funding for NASA's Space Launch System, or SLS. The SLS will be the cornerstone of NASA's future manned exploration missions. Capable of lifting more than 70 metric tons into low Earth orbit in its initial form, it will be the most powerful rocket ever built by mankind. (Sadly, it will not have gullwing doors.)

ARM was injected into the public consciousness by President Obama back in April 2010, when he proposed the mission during a speech at the Kennedy Space Center. In that address, Obama downplayed the importance of returning to Earth's largest satellite. "We've been there before," Obama said, with what we assume was a Shatner-ian cadence. "There's a lot more space to explore."

Nevertheless, ARM has received little support from Congress over the years. Lamar Smith, the Republican chairman of the House Science, Space, and Technology committee—who, we'll note, does not believe in climate change—has called the mission "a distraction" from the ultimate goal of sending humans to Mars. In addition, some scientists have stated most of the program's goals can be accomplished with unmanned probes on the cheap.

In addition to moving money away from ARM, the bill would provide NASA's planetary scientific programs with a massive influx of cash. More than $1.8 billion is allocated to studying other local celestial bodies, including $260 million for a mission to Jupiter's icy moon Europa, believed to be one of the most likely potential sources of extraterrestrial life in our solar system.

Even if the bill clears the Appropriations Committee and the full House of Representatives, it doesn't mean NASA's plans to go all Bruce Willis on a space rock are dead. The bill still needs to pass the Senate, and that body's existing version of a NASA funding bill differs greatly from the House version. And even if it makes its way through Congress, Obama always has that veto pen.