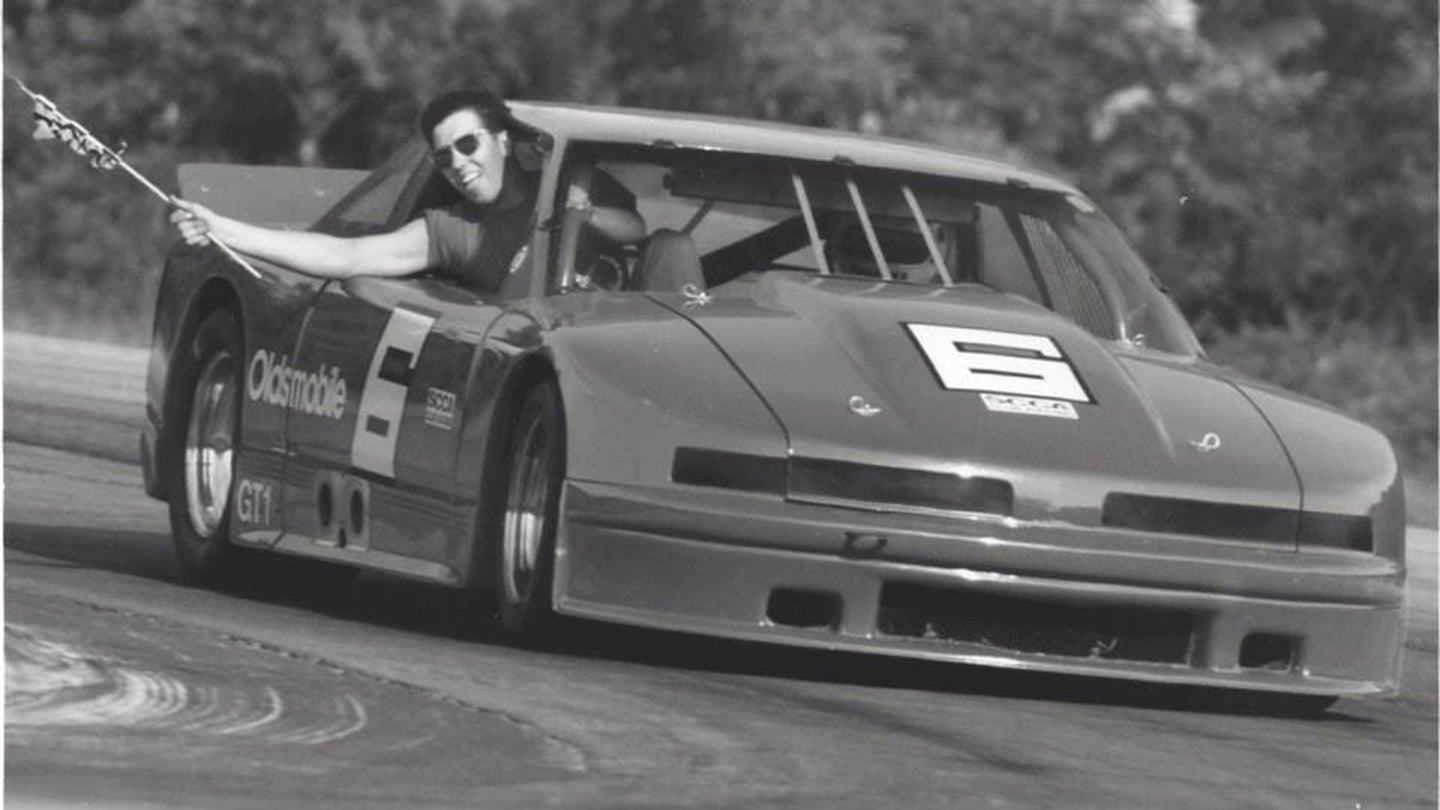 I'm tired of starting these Oldsmobile stories with some sort of disclaimer that I don't actually believe many Oldsmobiles were ever very good. A lot of people seem to think that Olds was just chasing its shadow after it came out with the 442 in 1965, and it's not true. It's especially untrue when you get around to the concepts and race cars that were fielded under the Oldsmobile marque. Sure, they were far from factory spec, but they gave us a peek into the sort of vehicles Olds could make if they weren't always General Motor's least relevant division.

One of the cars that I always felt truly looked cool and would be even better with some flared arches and a fire-breather under the hood was the 1988-1997 Cutlass Supreme. If you don't believe someone could have a genuine enthusiasm for this car, I've written about it previously. There's just something about the aesthetics of that Cutlass that would make it a good racer. Thankfully, somebody else had the same thought.

This 1989 Olds Cutlass for sale on Craigslist participated in—among other series—a couple races in the 1989 SCCA Trans-Am championship, where the chassis went into the car of one Irv Hoerr. I'm sure it has a lot of racing history I'm missing as well, but it's tough to track down club-level records online. The ad claims it later participated in multiple Mid Atlantic Road Racing GT1 championships. If you shell out the $50,000 asking price you get the full SCCA log books, which presumably tell its whole story.

That aside, this thing has all the right race car sort of features, starting with a 5.1-liter (310 cubic-inch) V8 up front that's backed by a Jericho Road Race four-speed transmission with a three-disc clutch. Of course, this isn't a FWD Cutlass shoehorned into racing duty—there's a full tube frame RWD chassis under that kevlar body.

Good news for those worried about using a collectible as a track toy: It comes with a few extra body panels in case it gets put into a wall. That sort of accident is made a bit less likely by the inclusion of rain tires amid the batch of spare parts, too. 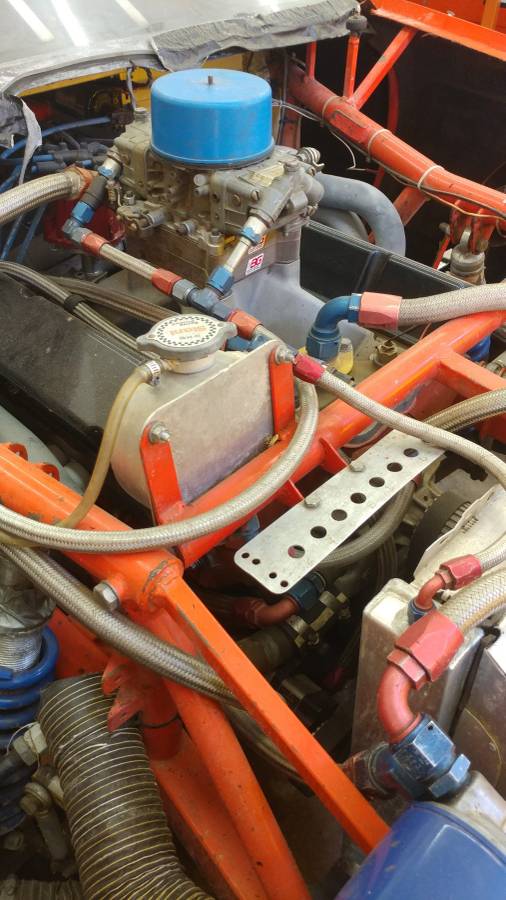 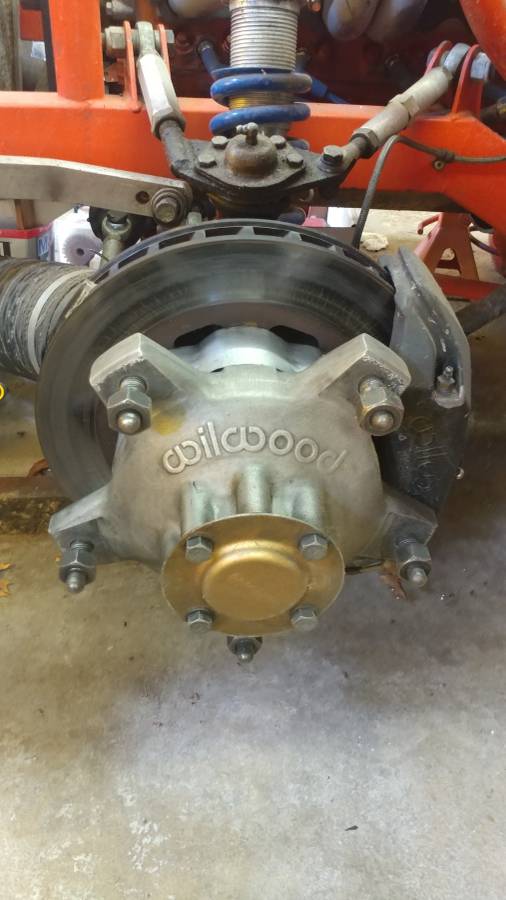 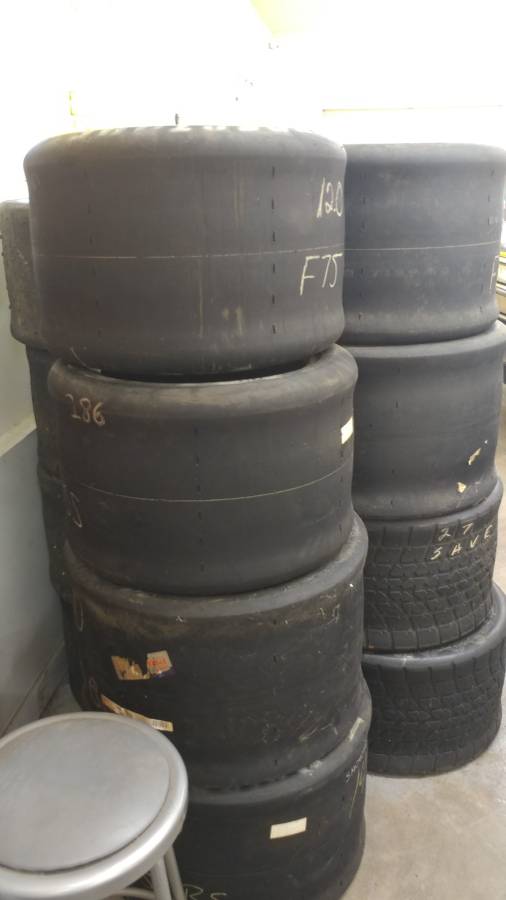 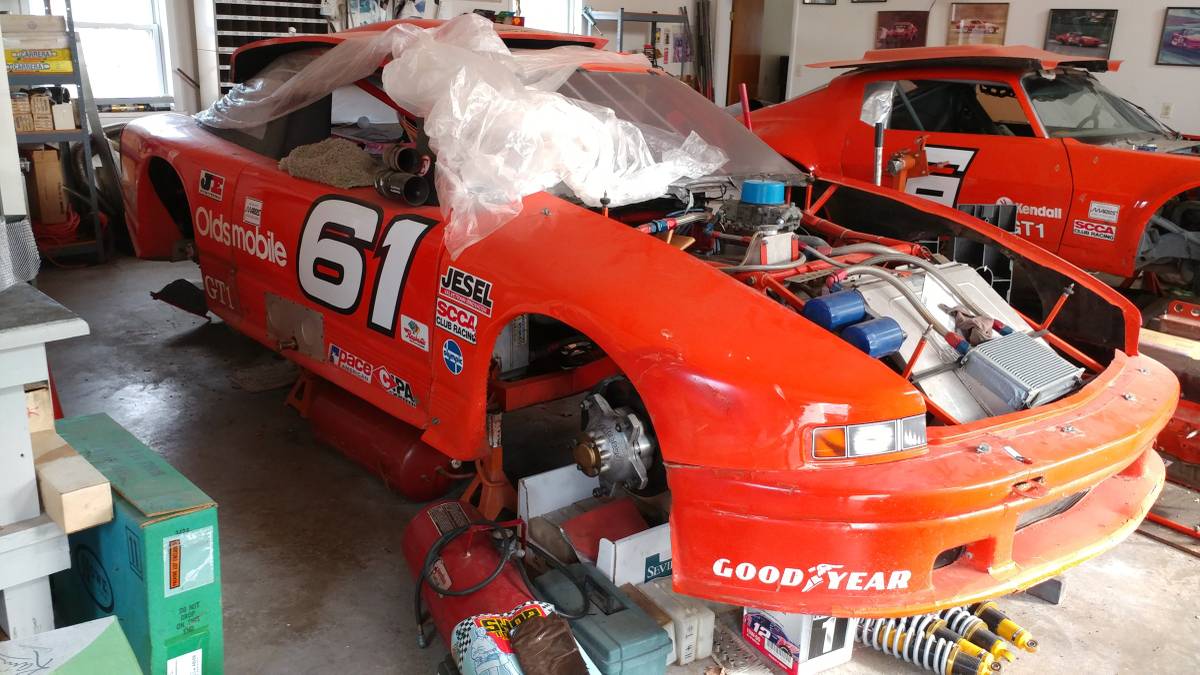 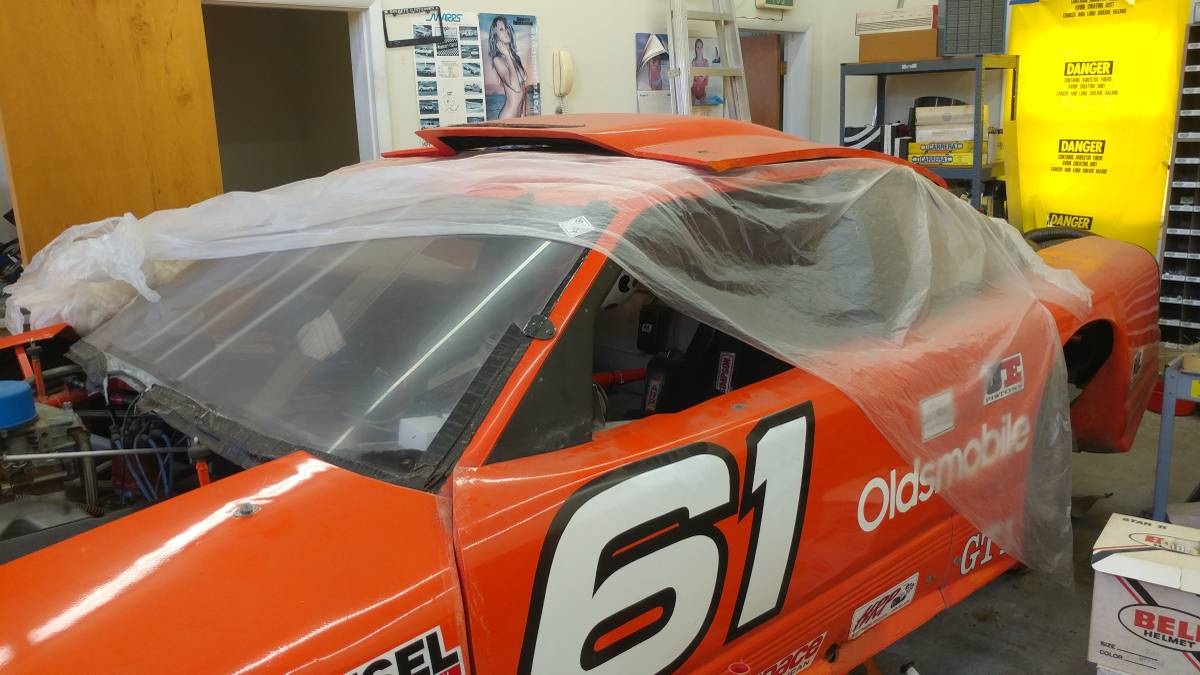 The car even comes with an extra motor in addition to the one in it already. Both of these engines are topped off by high-rise, single-plane intake manifolds, and what appear to be four-barrel carburetors. Also included are extra spring sets and shocks, some of which are part of the car's setup for racing in the rain.

The kicker is that this Olds hasn't run in over twenty years. It's no wonder there's a lot of spare parts included, because you may have to end up using them. The listing states that while the car hasn't been run in a long time, it will likely start right up with some basic maintenance. Judging by the plastic cover over the whole car, blue lid on over the carburetor and general cleanliness of everything, It's safe to assume this thing has been stored pretty well since its last race.

Speaking of which, the listing on Craigslist has some excellent photos of this car in action. I do wish we knew who the photographer was so we could give them the proper credit. In the meantime, we can only hope that somebody will cough up the $50,000 being asked for this car and getting it running again.

And before anyone in the comments says it, yes. We know. This is not your father's Oldsmobile.