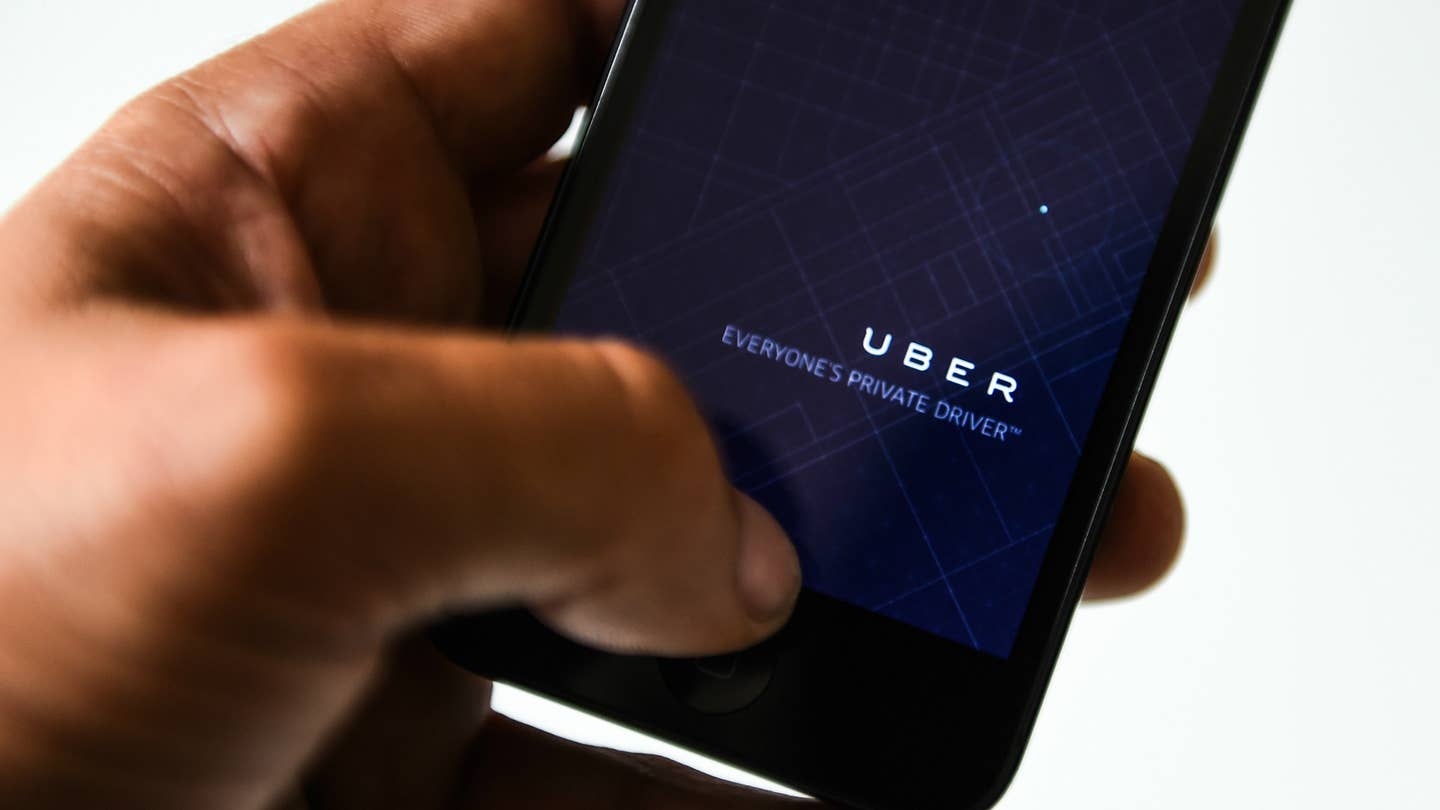 Well, it actually happened: Uber and Lyft have both ceased operations in Austin, Texas. The shutdown comes after residents voted down a ballot proposal in a special election this weekend. That proposal would’ve let the tech companies bypass an earlier set of ride-hailing regulations, which passed late last year. Now, Austin is the largest city in America without Uber or Lyft services.

It’s all the result of a months-long standoff between the two companies and local officials. In December, 2015, the City Council approved new ordinances aimed at regulating Uber and Lyft like taxis. That meant an end to using traffic lanes for pick-up and drop-off, and also required fingerprint-based background checks for drivers.

The latter bit proved controversial, as it leaned on rhetoric that laxed regulations put Austin ride-sharing customers at an increased risk of sexual assault. Uber and Lyft answered back with Proposition 1, which would let looser Texas state laws supercede those of the City Council. Things got more controversial still when the companies launched an aggressive $8.6 million campaign for their cause; some residents weren’t pleased with the deluge of signs, fliers, text messages, emails, and door-to-door canvassing. The campaign worked, as far as early voter turnout is concerned—except that 56 percent voted against the proposal. So, at 5 a.m. Monday morning, Uber and Lyft followed through on threats to end service within city limits.

The pullout will have major ramifications; a lot of people rely on Uber and Lyft to make ends meet, or get home after a night out drinking. This one’s a no-winner. Until local government and ride-sharing can learn to get along, best of luck, Austinites. Be safe.

For more on this issue, check out Neal Pollack's op-ed, which ran on this website last week.