During a trial, the AI-enhanced cameras caught 100,000 distracted drivers, including one using both a phone and a tablet while driving. 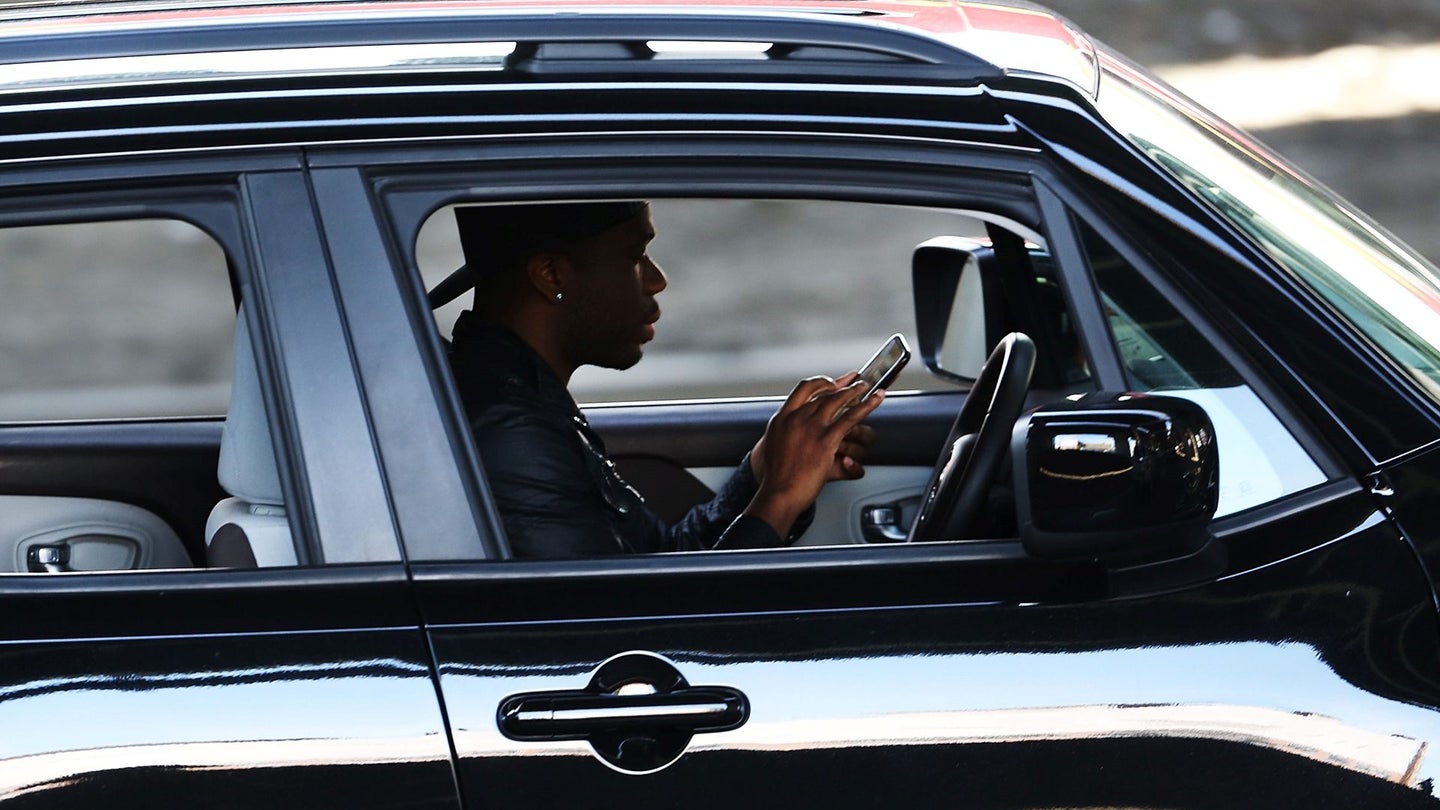 The Australian state of New South Wales is seemingly fighting fire with fire, cracking down on texting and driving by surveilling them with some newfangled technology of its own. According to AP News, the Aussie region plans to install 45 "Mobile Phone Detection Cameras" across on various main roads by December. It'll apparently be the first jurisdiction in the world to use the special cameras to curb the dangerous act of driving while distracted by phones or tablets.

Each Mobile Phone Detection Camera actually consists of two cameras; one to capture license plates and another, more prying lens that zooms in through windshields to see what drivers' hands are doing. The system apparently uses artificial intelligence to vet for distracted drivers, whose pictures are then forwarded for human inspection before a fine is mailed to the offending driver for the equivalent of $230.

The government says the cameras could prevent 100 fatalities and serious injuries over the next five years.

Experts state that driving while distracted by an electronic device quadruples the chance of an accident.

"There is no doubt drink-driving as far as I'm concerned is on a par with mobile phone use, and that's why we want everyone to be aware that you're going to get busted doing this anytime, anywhere," said NSW roads minister Andrew Constance.

And it does sound like Aussies could get nabbed anytime and anywhere because while some cameras will be fixed to one location permanently, others can be put on trailers and travel around New South Wales.

During a six-month, two-fixed-camera trial this year, 8.5 million vehicles were snapped and checked, which yielded over 100,000 drivers distracted by devices including one multitasking motorist who was using a phone and iPad at the same time as well as a driver who had their passenger's hand on the steering wheel while they both tapped away on their phones.

The Australian state plans on hitting 135 million annual photo checks by the year 2023.