Burt Reynolds’ Own Smokey and the Bandit Pontiac Trans Am Sells for $317,500 at Auction

The seller made about $100k by flipping a car they owned for only eight months.

At an estate sale for the late Burt Reynolds, hosted last weekend by Julien's Auctions, a wealthy film buff forked over $317,500 for a replica of the Pontiac Trans Am that was in Smokey and the Bandit. Not even the real movie car—a replica.

To be fair, the car in question wasn't cobbled together in someone's driveway; it was Reynolds's personal car. Universal Studios wouldn't let the actor keep the Pontiac Firebird Trans Am he drove while playing Bo "Bandit" Darville in 1977's Smokey and the Bandit, so he commissioned a copy of the movie car for personal use. A wheeled memento, one that'd allow Reynolds to bring back "Bandit" any time he wanted.

As it turned out, Reynolds was ready to revisit his character with regularity; he racked up over 70,000 miles in the car before his health deteriorated, and financial troubles caught up. Reynolds was forced to organize his own estate sale and hand over the keys to his beloved Bandit-mobile prior to his passing on Sept. 6, 2018. Canada's Driving reported last October that the car previously changed hands at Barrett-Jackson for $192,500. Evidently, that wasn't meant to be the car's final trip across the auction block, and its Julien's appearance may yet not be its last.

We estimate that after subtracting consignment fees, whoever flipped Reynolds's Bandit replica likely walked away about $100,000 richer—the latest willing participant in this decade's shameless trend of treating cars as investments. The ultra-wealthy have discovered they can capitalize on interest in rare cars and flip them to make a lazy six-figure profit, and the late, great Burt Reynolds is but their latest victim. 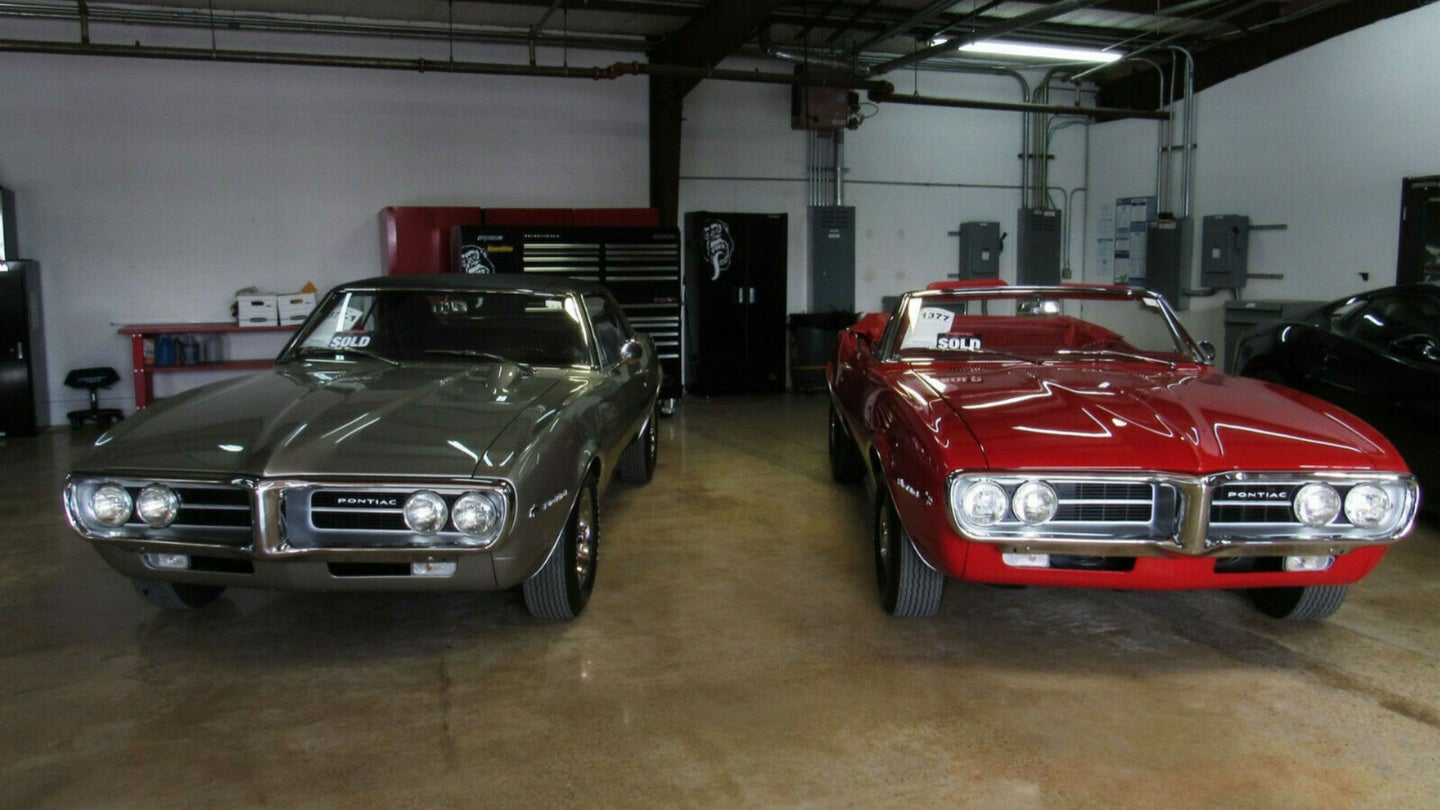 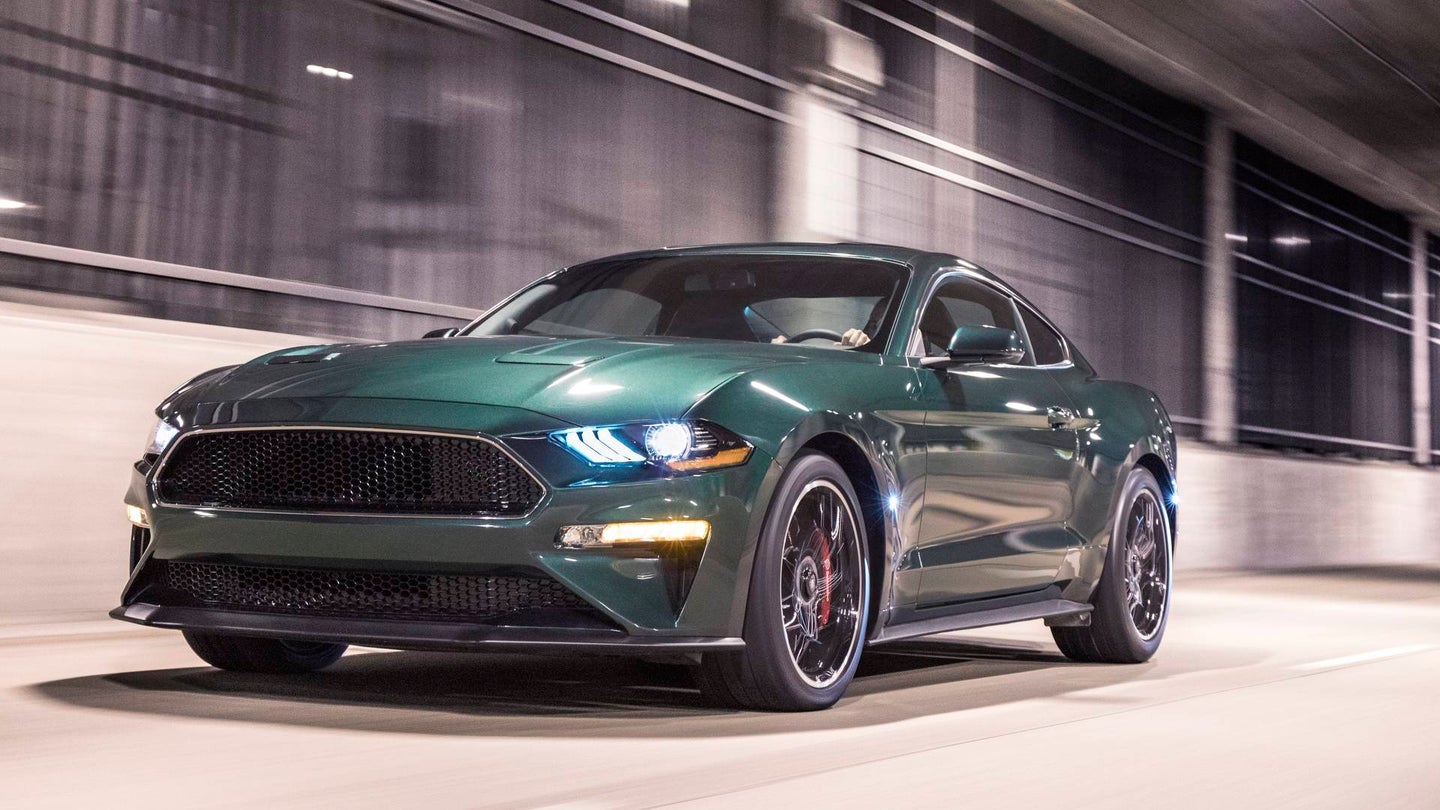 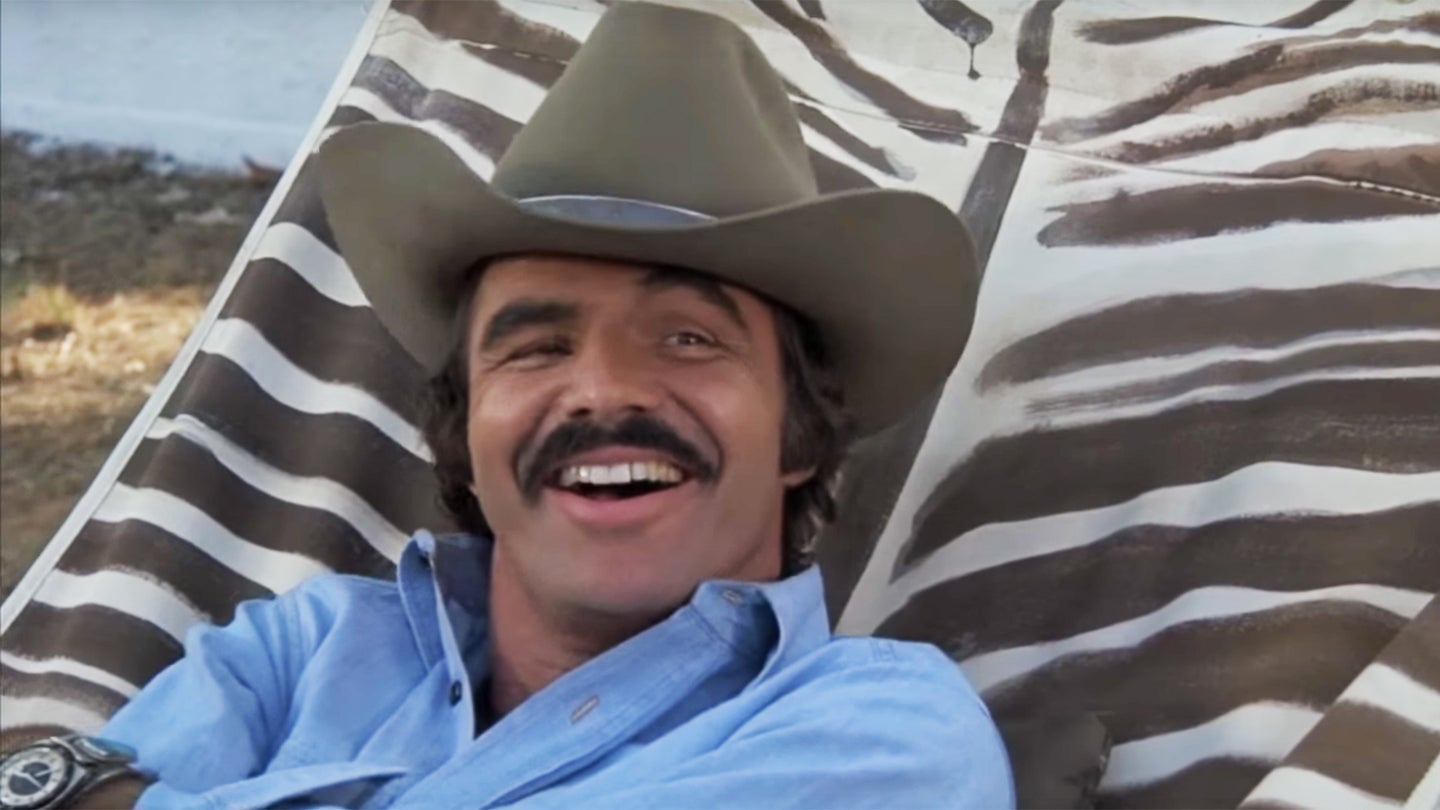 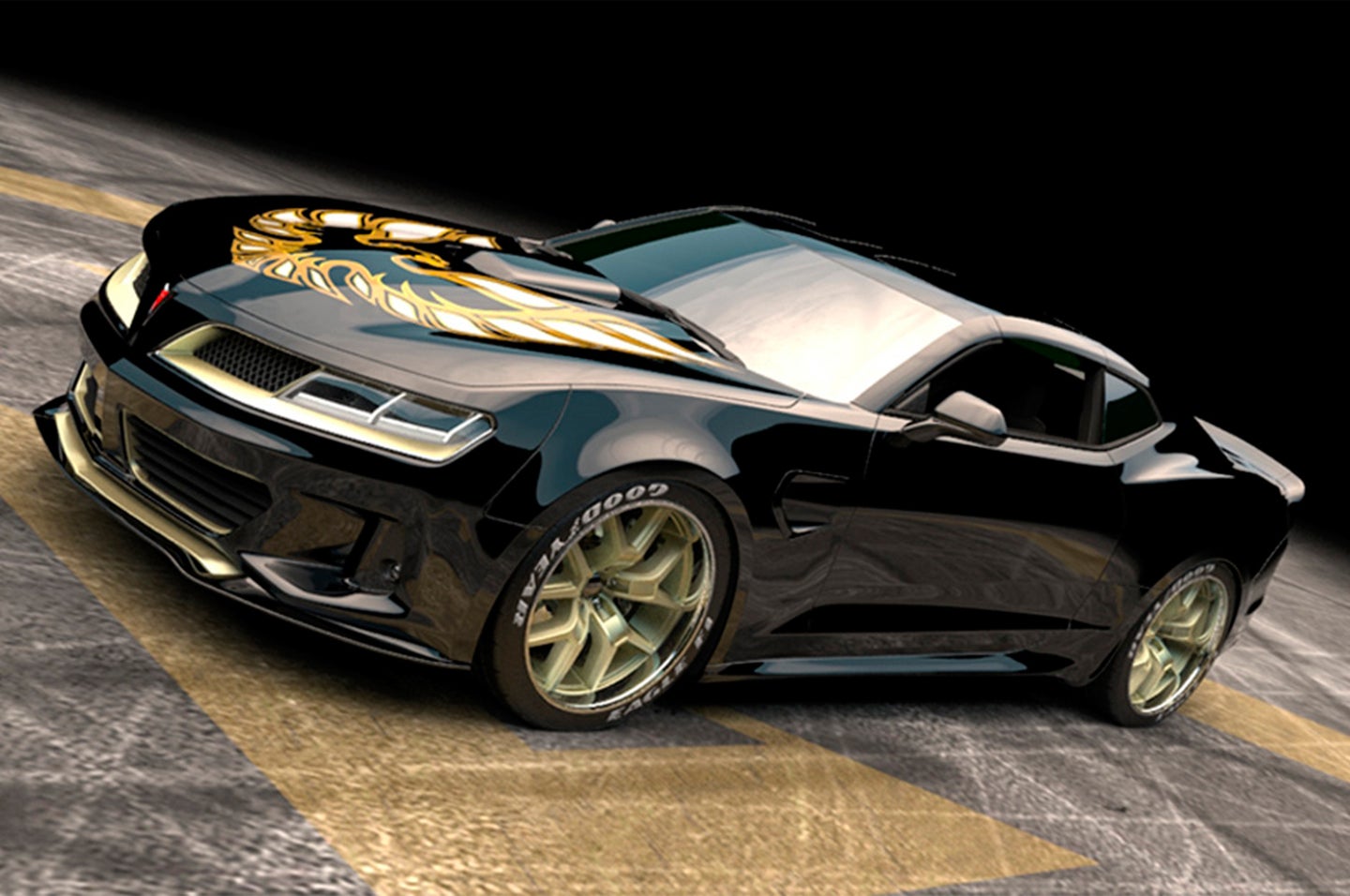